Just How Dangerous Are Substitute Addictions? 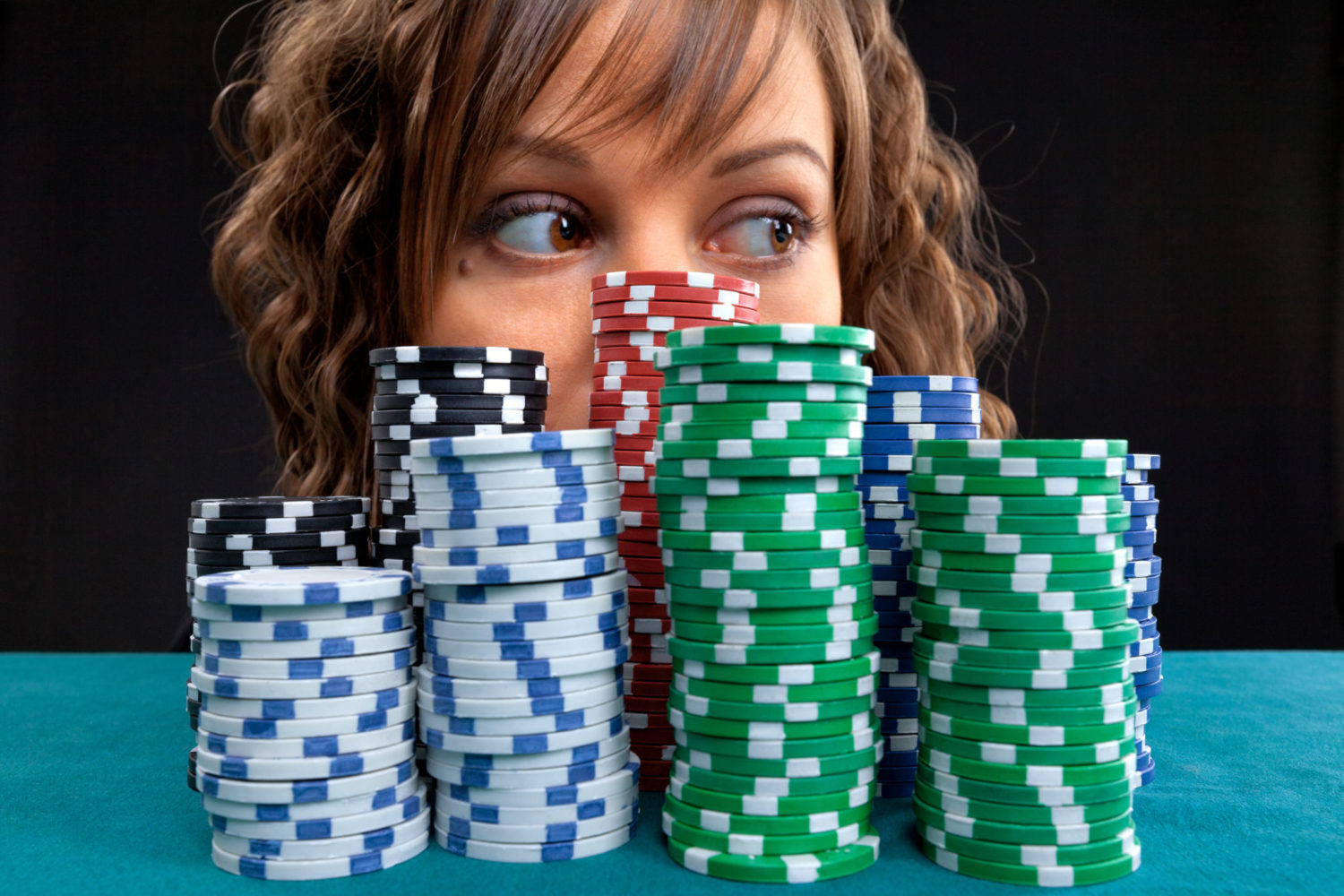 It’s not unusual for recovery from drugs or alcohol to be complicated by a phenomenon known as “substitute addiction,” which involves trading in one bad habit (substance abuse or another behavioral compulsion) for another potentially dangerous one. But what really is substitute addiction, understood clinically, and what, more specifically, are the dangers? Moreover, how do you know when a seemingly innocuous or even healthy new habit, such as exercise, may be cause for concern?

Substitute addictions can comprise a variety of behaviors that, when repeated compulsively and excessively, activate the same reward circuits of the brain that a former drug of choice once activated; exhibit withdrawal-like symptoms; and lead to negative consequences (physical, mental, social, etc.). These “process addictions” (as they are called) can develop around food, exercise, gambling, shopping, love, and sex—even religion, according to research—as evidenced by the following:

Another perhaps more common example of substitute addiction is the reformed alcoholic who takes up running and gets hooked on marathons. Some authors have gone so far as to suggest that 12-step programs can function as a positive substitute addiction of sorts for at least some people in recovery.

But substitute addictions can also entail chemical dependencies and the exchange of one previous drug of choice (or behavior) for another drug of choice. Relatively common examples might include the former heavy drinker who successfully quits the bottle only to become dependent on prescription drugs ten years later, the recovering cocaine user who smokes marijuana instead, or the athlete hooked on exercise who turns to opiates after an injury.

The health dangers of substitute addictions

Not all substance and process addictions involve the same health dangers. Some medical consequences are unique to the addiction, as is the case with love and sex addiction. Sex addiction—and love addiction, too, to the extent that it involves using sex as a way to get love—can raise one’s risks of contracting the HIV virus and other sexually transmitted diseases like genital herpes, HPV, syphilis, and gonorrhea. (Studies peg the number of Americans who suffer from sex addiction at roughly 5% of the general population. If that count is accurate, it means Americans suffer from sex addiction at higher rates than they suffer from bipolar disorder.)

Naturally, moreover, the health consequences of a binge eating disorder differ from the long-term physical damage associated with cigarette smoking. In the case of a binge eating disorder, the health risks can include high blood pressure, high cholesterol levels, heart disease as a result of elevated triglyceride levels, Type II diabetes mellitus, and gallbladder disease. In the case of cigarette smoking, the bodily risks can be more widespread, from cardiovascular and lung disease to cancers just about anywhere in the body, according to a CDC fact sheet.

Long-term changes to physical structure and physiology of the brain can be a shared feature of chemical dependencies and process addictions (although the precise nature of these changes may vary with the drug of choice or compulsion). For example, various substance and process addictions can directly or indirectly impact neurotransmitter function, according to compiled findings:

Over time, then, a new pattern of thought and behavior related to alcohol, drugs, or another pleasurable activity produces a withdrawal-like state, including cravings, irritability, and symptoms of anxiety and depression. In some cases, these symptoms of anxiety and depression can be severe and may require medical treatment. And in the longer term, the very structure of the brain and related functioning can be impaired.

Related Content:  If You Believe These Addiction Myths, You Are Part of the Problem

Tips for knowing when to get help

Many substitute addictions are thankfully treatable and can benefit from professional help. The question is, how do you know when a new habit is cause for concern and may require intervention? That question may be especially hard to answer when the new habit is something that, when done in moderation, is actually good for you, such as exercise. Below are some signs to look for that can help you determine whether a new habit may be a substitute addiction (and when to get help from a professional):

If one or more of the above signs is present, you may benefit from consulting a mental health professional. Substitute addictions can be dangerous, and can cause significant suffering and distress—but they don’t have to be a life sentence.

Robert Parkinson, MSW, is Director of Client Care at Beach House Center for Recovery, a drug and alcohol addiction rehabilitation center in Juno Beach, Florida. Robert’s 20 years of sobriety has given him the ability to connect on a deeper and more compassionate level with his clients.