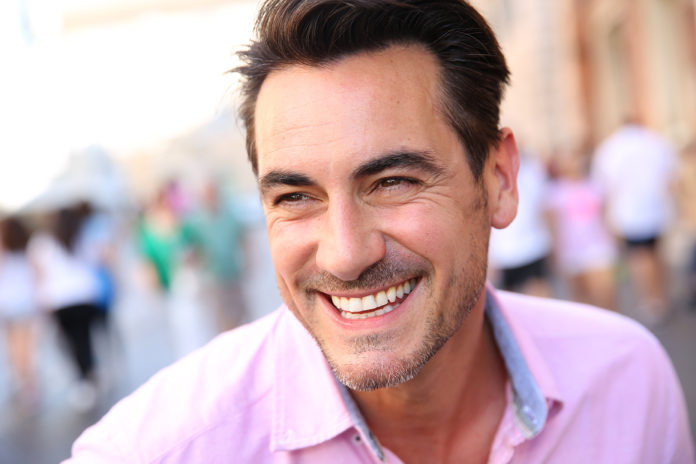 Men’s health can be a minefield, and I recently learned that applies to more than screening for prostate cancer.

A few weeks ago, I taped a Medscape commentary about the recent results of the Testosterone Trials, the largest and most rigorous randomized trials to evaluate the effects of testosterone supplements for the pharmaceutical industry-invented condition known as “low T” in older men. I was careful to distinguish low T from hypogonadism, a disease that is also characterized by low testosterone levels but stems from causes other than aging. I began by noting that President Donald Trump had his testosterone level measured last year for no apparent reason, and after analyzing the trial results, I concluded:

Although the Testosterone Trials did not completely rule out benefits of screening for or treating low T, in my view these findings should discourage family physicians from intervening in the vast majority of older men.

Most men with low T have no symptoms that will respond to supplements, and for those who do, there are safer and more effective drugs for erectile dysfunction, low bone density, and depression. …I believe that the story of testosterone supplementation in older men may end up being similar to that of estrogen supplements in postmenopausal women: Lots of early hype, but ultimately limited benefits and significant potential harms.

A fast and furious response

Most of my Medscape pieces receive between 20 to 30 comments; the most I had ever received prior to this was 67 for my analysis of the CDC’s opioid prescribing guidelines. I was surprised by the fast and (mostly) furious responses that came in, eventually well over 100. Several suggested that I was “cherry picking” or taking a selective approach to the evidence, even though I placed the new trials in the context of a recent, meticulous systematic review of previous RCTs.

A medical student (!) and an endocrinologist questioned my breadth of clinical experience. One physician (not knowing my age) opined that I was obviously too young to have any sympathy for men suffering from the indignities of older age. Another physician (not knowing my testosterone level, which has never been measured) accused me of having a “normal testosterone bias” against low T sufferers. A registered nurse felt that I was motivated by an anti-Trump bias—which I freely admit, but I was not making fun of the President, whose testosterone level was normal. Finally, many disagreed with my contention that testosterone supplements are currently overprescribed, in large part due to aggressive direct-to-consumer (DTC) advertising.

It was a fair point of disagreement. Although testosterone prescribing has skyrocketed (to the tune of $4 billion per year) since televised DTC advertising for prescription medications became legal in 1997, that is an association, not necessarily cause-and-effect, and implies nothing about the appropriateness of such prescribing.

Just in time, a March 21, 2017 study in JAMA provided stronger evidence to support my assumptions. Dr. J. Bradley Layton and colleagues linked Nielsen ratings for television programs during which DTC ads for “low T awareness” and specific supplements appeared to a population-level database of testosterone testing and prescriptions from 2009-2013. They found that

“each exposure to a testosterone advertisement was associated with monthly relative increases in rates of new testosterone testing of 0.6%, new initiation of 0.7%, and initiation without a recent baseline test of 0.8%.”

In other words, not only did testosterone-related DTC advertising pay off in thousands of new prescriptions, but many of them occurred without prior testing, despite the Endocrine Society’s Choosing Wisely recommendation against doing so.

This was first published on Common Sense Family Doctor on 03/30/17. It has been republished here with the author’s permission.