Is This New Alzheimer’s Drug Really a Breakthrough? 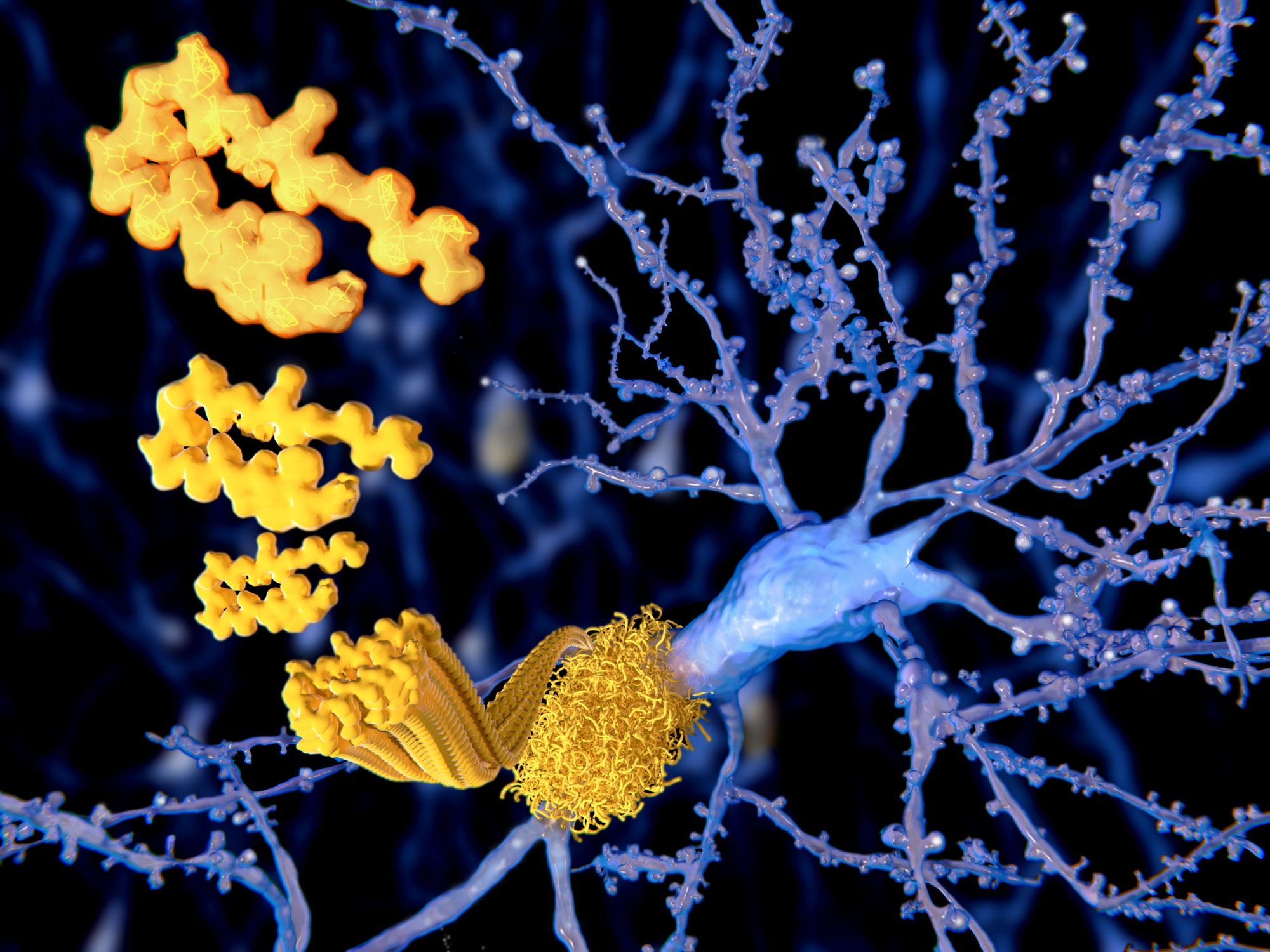 On July 6, I heard some wonderful news, a most welcome respite from the increasingly awful news that has been greeting me all to often recently: Biogen’s Alzheimer’s disease (AD) drug, BAN 2401, has shown very promising results. Biogen’s stock soared 20% that day. What is amazing and almost unbelievable is that this drug failed the 12-month analysis, and now is positive at 18 months. Let’s take a deeper dive.

Alzheimer’s disease in a nutshell

There are 2 types of AD. Early onset affects people between the ages of 35 and 65. It accounts for about 10% of all cases. Late-onset affects people 65 and older. The number of people with the disease doubles every 5 years beyond age 65. About one-third of all people age 85 and older may have Alzheimer’s disease. We’ll restrict our discussion to this type, since it is the most common variety (90% of all cases) and is the subject of the most intense effort at discovering new and effective treatments.

When it comes to risk factors for AD age is by far the most important. Notice that I used the word risk, which is a statistical term. Even if you have one or more of those risk factors it doesn’t mean that you are inevitably going to have AD…but more on that later. So, what are some of the other causes that put you at risk for AD?

The brain of aging people shrinks a bit because a small loss of neurons. But all functions remain largely intact. Not so for the AD brain. At first, Alzheimer’s disease typically destroys neurons and their connections in parts of the brain involved in memory, including the entorhinal cortex and hippocampus. It later affects areas in the cerebral cortex responsible for language, reasoning, and social behavior. There you have the anatomical reason for the signs and symptoms of AD. Eventually, the destruction spread to other areas of the brain, and the patients lose their ability to perform the basic functions of living.

What causes this widespread destruction? Histological sections of brains of patients who died of AD show plaques, accumulating between neurons destroying connections between neurons (these are called axons and dendrites), and eventually causing widespread cell death. These plaques are made of Amyloid β proteins( Aβ). Actually, these are normal byproduct proteins that are cleared by the glial cells, but as we said before in the AD brain they fail to perform their function, Aβ molecules clump together, and voíla- a plaque is formed.

But that’s not all there is to it when it comes to molecular abnormalities in the AD brain. Neurofibrillary tangles are abnormal accumulations of a protein called tau that collects inside neurons. In normal neurons, there is a system of pipelines called microtubules that help guide nutrients and molecules from the cell body to the axon and dendrites. In healthy neurons, tau normally binds to and stabilizes microtubules.

In Alzheimer’s disease, however, abnormal chemical changes cause tau to detach from microtubules. And just like the formation of Aβ plaques, these tau molecules stick to other tau molecules, forming threads that eventually join to form tangles inside neurons. These tangles block the neuron’s transport system, which harms the synaptic communication between neurons. it doesn’t require much imagination to see how the interplay between the two (Aβ and tau) results in a cellular death spiral.

It seems that this complexity of events is target-rich for pharmaceutical intervention. The common approach was to design monoclonal antibodies that would attach to Aβ and facilitate its clearance. Indeed, many companies devoted an enormous amount of money and manpower to attacking this process. Alas, they all ended up with failure.

Like its predecessors, this monoclonal antibody failed to reach its endpoints at the 12-month analysis. Everybody (myself included) gave up hope. But then -surprise! The company announced that the 18-month analysis showed promising results; the highest tested dose of BAN2401 slowed cognitive decline and reduced toxic clumps of misfolded amyloid protein in the brain. Additionally, brain scans done by positron emission tomography (PET) showed a dose-dependent effect of the drug on amyloid accumulation, which increases the confidence that this is real, not just a statistical fluke.

Exciting indeed, but I do have some nagging questions.

Over 850 patients with early Alzheimer’s disease were enrolled in the study and randomized to one of five dose regimens or placebo. Only the 10 mg/kg dose, given weekly, appeared to show an impact on cognition. The design of the study used Bayesian statistics, which rather than rigidly sticking to the original allocation of patients to the different groups it allows for changing the allocation depending on the results of interim analyses. So how many patients ended up in the highest-dose group? The company didn’t say. Is the number large enough for meaningful statistical analysis?

The other murky part of the report is the diagnostic cognitive criteria. Rather than use the common tests the investigators created their own tailor-made test. Such behavioral tests have to be validated. This one has not been.

The company promises to disclose more details at a future conference. Good. But until then, I suggest you curb your enthusiasm.