Is the Internet Engineered to Be Addictive? 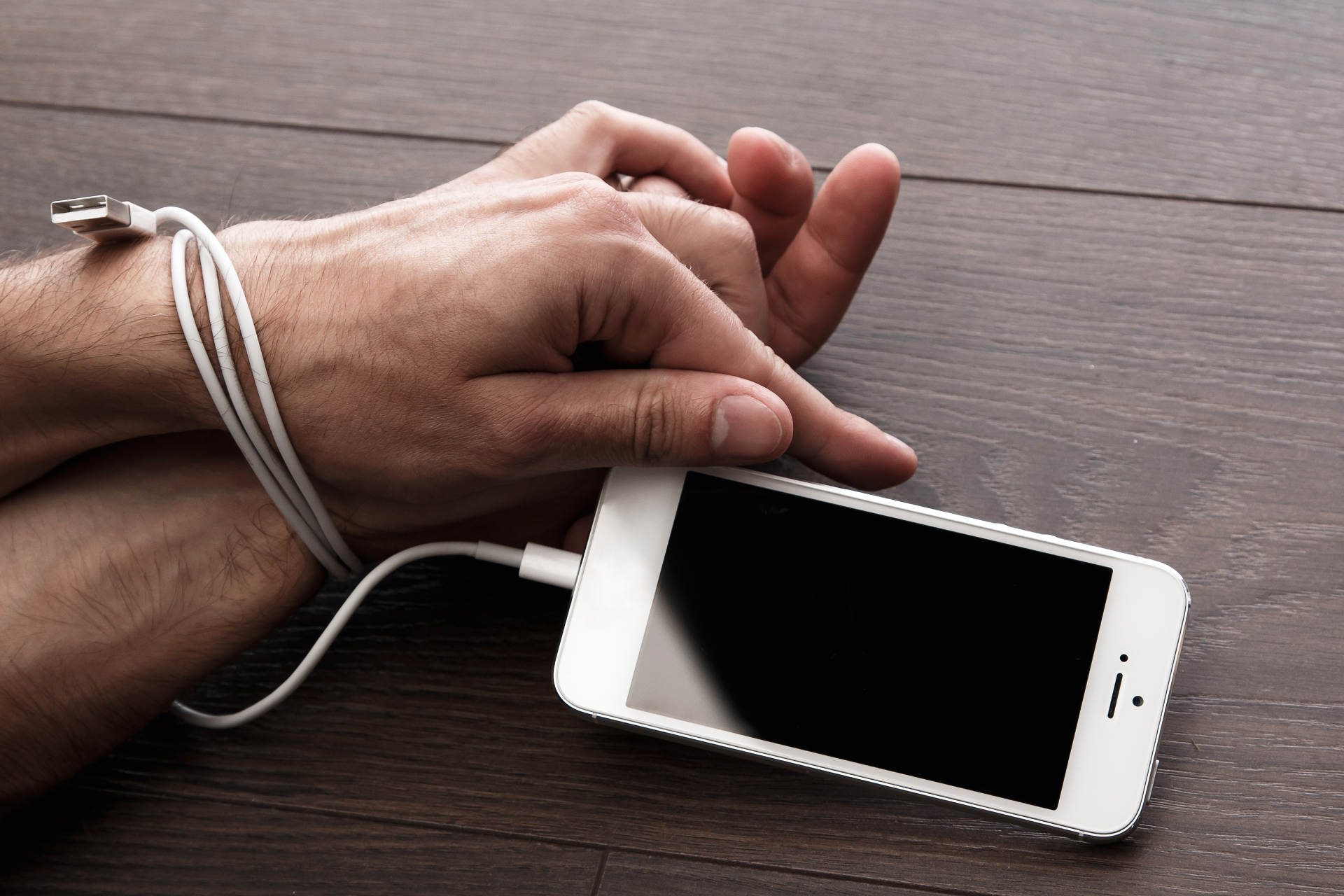 After reading Dr. Thomas G. Kimball’s description of phone-addicted students on his college campus, I had an uneasy feeling. Where had I seen this picture before? Then it dawned on me. Of course, in the numerous plays and movies describing humanity under a future totalitarian regime, where people move robot-like, their minds controlled by some unseen, all-seeing malevolent authority.

How have we come to that? Have our minds been captured by some mysterious force, while we were asleep at the switch? The answer is quite surprising…and unsettling.

Is there such a thing as Internet Addiction?

All you have to do is look around. Anywhere you go, you see people’s faces glued to their cell phones, texting, scrolling, or just plain staring. But that’s not enough. To call somebody an addict is no simple matter because of the myriad consequences of such a diagnosis. Scanning the literature confirmed my suspicion: There is no standard definition of Internet Addiction (IA). And, not to be a stickler, but cell phones are not strictly internet devices. Leaving that aside, the general idea is clear: Whether strictly an addiction, or just a habit, there is an obvious phenomenon of problematic internet use. So why is it so widespread? Why isn’t reading books, or engaging in sports, or even watching TV, not as common as the new epidemic of online-itis (this is not a technical term)? To paraphrase Robert Allen Zimmerman (aka Bob Dylan), the answer my friend is written in the code. Let me explain.

Technology is neutral, how you use it is not

Computer code is a language and, as such, it is neither good nor bad; it just is. But the use of language is a different matter. As King David sagely said over 3000 years ago (Proverbs 18-21),

“The tongue has the power of life and death.”

But we don’t have to go that far back in time. Is chemistry bad? It depends on what is being synthesized (medications=good, street drugs=bad). Are computer apps good or bad? Again, it depends.

“So Snapchat’s the most popular messaging service for teenagers. And they invented this feature called ‘streaks,’ which shows the number of days in a row that you’ve sent a message back and forth with someone. So, now you could say, ‘Well, what’s the big deal here?’ Well, the problem is that kids feel like, ‘Well, now I don’t want to lose my streak.’ But it turns out that kids actually—when they go on vacation—are so stressed about their streak that they actually give their password to, like, five other kids to keep their streaks going on their behalf. And so you could ask when these features are being designed, are they designed to most help people live their life? Or are they being designed because they’re best at hooking people into using the product?”

I, for one, have no trouble coming up with the answer: We are being manipulated, and we don’t even realize it. Do you think you are aware of the tricks? Think again.

Ramsey Brown is the founder of a software company aptly name Dopamine. Why Dopamine? Because it is the neurotransmitter for the reward system in the brain. Stimulate the release of dopamine, and you get to feel good. And when this feeling wears off, you want more. That’s the basis for addiction. Brown says there’s a reason texts and Facebook use a continuous scroll because it’s a proven way to keep you searching longer:

“You spend half your time on Facebook just scrolling to find one good piece worth looking at. It’s happening because they are engineered to become addictive.”

An article in PLoS ONE examined a group of 27 university students who self-identified as intensive Internet users using a focus group approach. Each of the students spent more than 25 hours/week on the Internet for non-school or non-work-related activities. They had all reported Internet-associated health and/or psychosocial problems.

The students first accessed the Internet at an average age of 9 and had a problem with Internet overuse at an average age of 16. Sadness, depression, boredom, and stress were common triggers of intensive Internet use. Sleep deprivation, academic under-achievement, failure to exercise and to engage in face-to-face social activities, negative affective states, and a decreased ability to concentrate were frequently reported consequences of intensive Internet use/Internet overuse.

Where is all this leading?

In “Nosedive”, an episode of the Netflix science fiction series “Black Mirror”, Lacie lives in a dystopian, not-so-distant future. In this reality, on social media via their smartphones, people instantly rate every encounter they have with another person. The highest rating you can receive is 5, and each encounter instantly recalculates your average social rating. Those with aggregate social ratings of 4.5 and higher enjoy special privileges. Lacie’s current rating is a 4.2, and she is determined to move into a dream apartment reserved for those who cross the 4.5 threshold.

Lacie is constantly monitoring her phone; she responds joyfully each time she receives a rating of 5. Of course, there is a cost. Lacie is a complete phony; she presents a veneer of perpetual agreeableness and happiness. But, in this dystopian world, beneath a surface cordiality rewarded by social media ratings, calculating individuals are seemingly incapable of normal friendships and true empathy for others.

This is happening in the real world, not just in science fiction. The technology for this dystopian society is readily available now. And, the insatiable addiction to ever increasing the number of “likes” or “friends” we accumulate is with us here today.

How do I close with a cheerful note? Pretty bleak.