Is Technology Good or Bad for Mental Health? 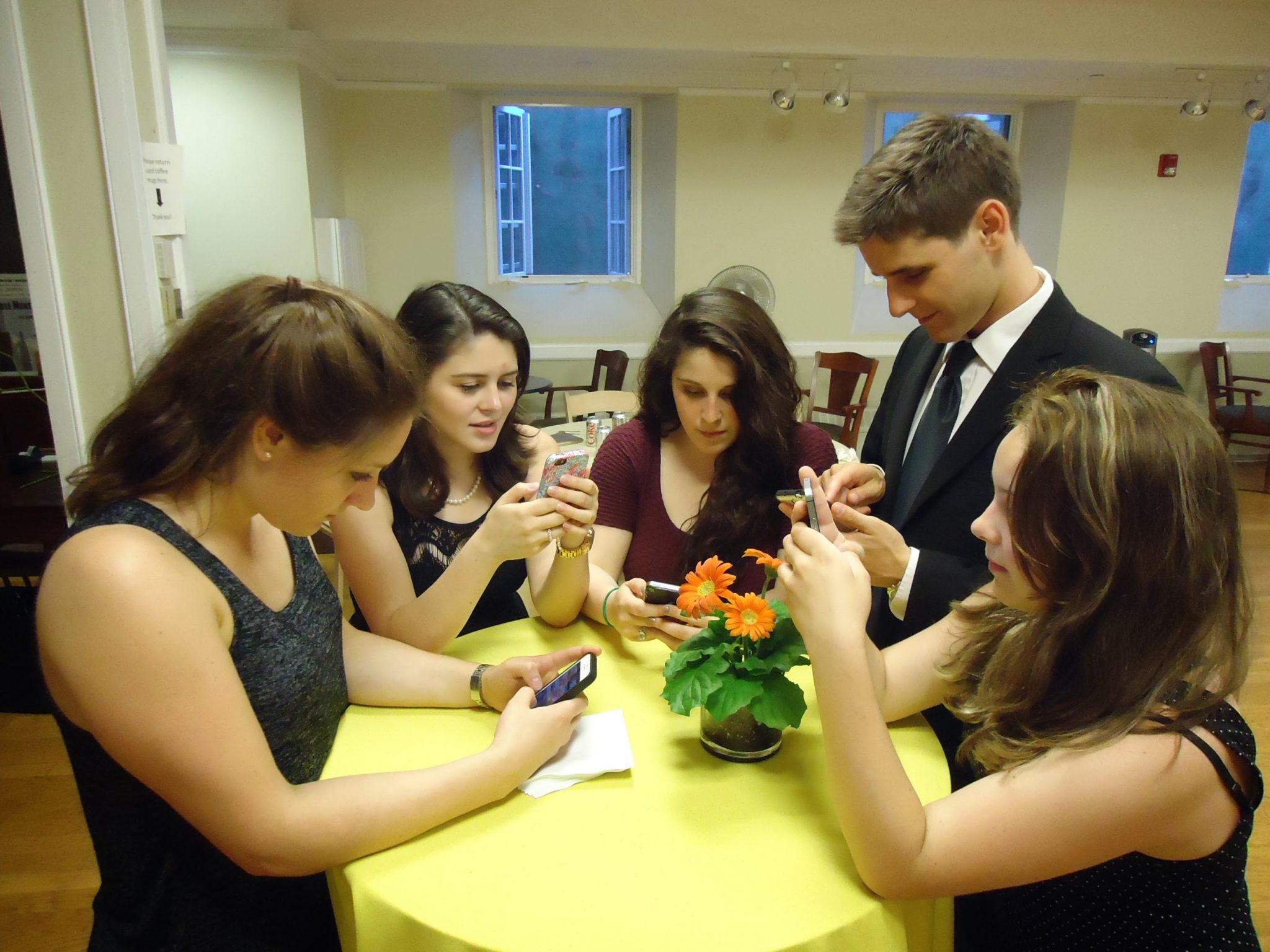 Many of the same employees who helped drive Google and Facebook to the pinnacle of the digital universe have stepped away from the tech giants and are now launching a campaign to warn people — particularly parents — of the perils of overusing the platforms. The contention of the Center for Humane Technology – a non-profit established by Silicon Valley technologists, is that the web’s most popular tools may be causing us more harm than good and that it is taking a toll on the mental and physical well-being of millions of Americans.

With the changes smart technology and social media have made in our culture, it’s not surprising that there are some naysayers. But there are legitimate concerns regarding mental health and our increased use of technology. Let’s face it, you’re reading this on a screen. Your browser probably has multiple windows pulled up, one of them very possibly being Facebook. Maybe you have another screen on in the room playing a video — this author certainly does.

With this rapidly advanced increase in time spent on devices we’ve experienced in the last 20 or more years, everyday life has completely changed for western society. And naturally, there are some positive and negative consequences to that. Some of these consequences are so extreme, however, that we are forced to ask: is this helping or hurting our mental health? Is it more of a cause or more of a solution to our mental health issues? I want to examine both the pros and the cons and hopefully help to answer this question in a way that brings insight and motivation to live a healthier life.

The Ways We Suffer Due to Technology

Studies show that pre-teens and early teenagers using smartphones more frequently have trouble focusing and that symptoms and effects of disorders like ADHD worsen. While some believe that that social media can decrease loneliness, some studies seem to point toward a connection between depression and smartphone/social media usage. Even if depression isn’t a direct result of technology usage, there are still arguments for things that lead to depression resulting from too much smartphone usage — such as isolation from the real world and addiction to the fast-paced nature of the internet.

So perhaps it is through this instant gratification and high-speed absorption of information that people become more privy to distractions and more interested in their devices than what exists outside of their screens. In other words, this may be how devices and technology feed the symptoms of mental disorders. They offer pleasurable distractions but in doing so halt users from functioning at their best with the physical world they live in.

Of course, personal technology is expected to be owned and used in everyday life as part of the western world. This, unfortunately, means that the symptoms of these disorders and mental health problems are fed ad nauseum and automatically just by interacting with the world in common day-to-day ways! And while we have more medication to treat mental illness than ever, that is still a risky path to tread down, which we’ll cover a little more below.

Related Content:  The High Price of Being Constantly Plugged In

The Ways We Prosper at Technology’s Hands

Since smartphones are so common and keep people occupied, mental health professionals have taken their work to smartphone users in the most literal way. Smartphone apps are being developed to monitor behavior and connect those struggling with mental illness to community and professional counseling services.

From patients to doctors, technology has come to the aid of mental health in a variety of ways, working in preventative and cautionary ways in addition to recovery measures. Not just behavior monitoring apps, but remote therapy with professional counselors, programs used by medical professionals that find medical records over the cloud, and more. Technology may sometimes hurt our overall mental health, but it has been somewhat helpful as well.

Technology has also done a lot in the terms of medical care as well, which has given us more tangible insight into mental illness. We can test medications and see how they affect brain development over long and short periods of time due to radiology technology and brain scans. Meaning, we can physically watch how a mentally ill brain works as opposed to a healthy one, and then how medication helps or hurts that. Technology is also responsible for the mass production of important medication as well.

Bradley University has provided a quick summary of some of the pros and cons of technology in relation to mental illness. It seems that although technology is usable by mental health professionals, it can also feed negative symptoms of mental health illnesses. Multiple studies seem to back up the claim that social media can lead to depression, however, according to this report by Bradley, none of those are validly conclusive yet.

On the other hand, mental health care isn’t cheap or easy to come by. Some professionals don’t believe health insurance plans offer efficient mental healthcare in general, which may leave apps or technology as the next best thing for those who want to connect with a medical professional or mental wellness community.

Still, it would seem to some that the rapid advance of technology has come too soon for us to be able to handle. It appears as though the negative consequences of technology have come too fast to be counteracted without serious damage to many individuals’ mental health. Thankfully, however, the mental health problems being caused by technology are becoming increasingly known about, and mental health professionals are working harder than ever to change them. Additionally, mental illness is becoming less demonized and caring for it is looked on favorably, where it wasn’t always in the past.

So what do you think? After comparing both sides, do you think technology helps us more than it hurts us? Or is it the other way around? Is there a safe middle ground? Are there aspects we missed? Your thoughts are valid and important to us — let us know them in the comments below.