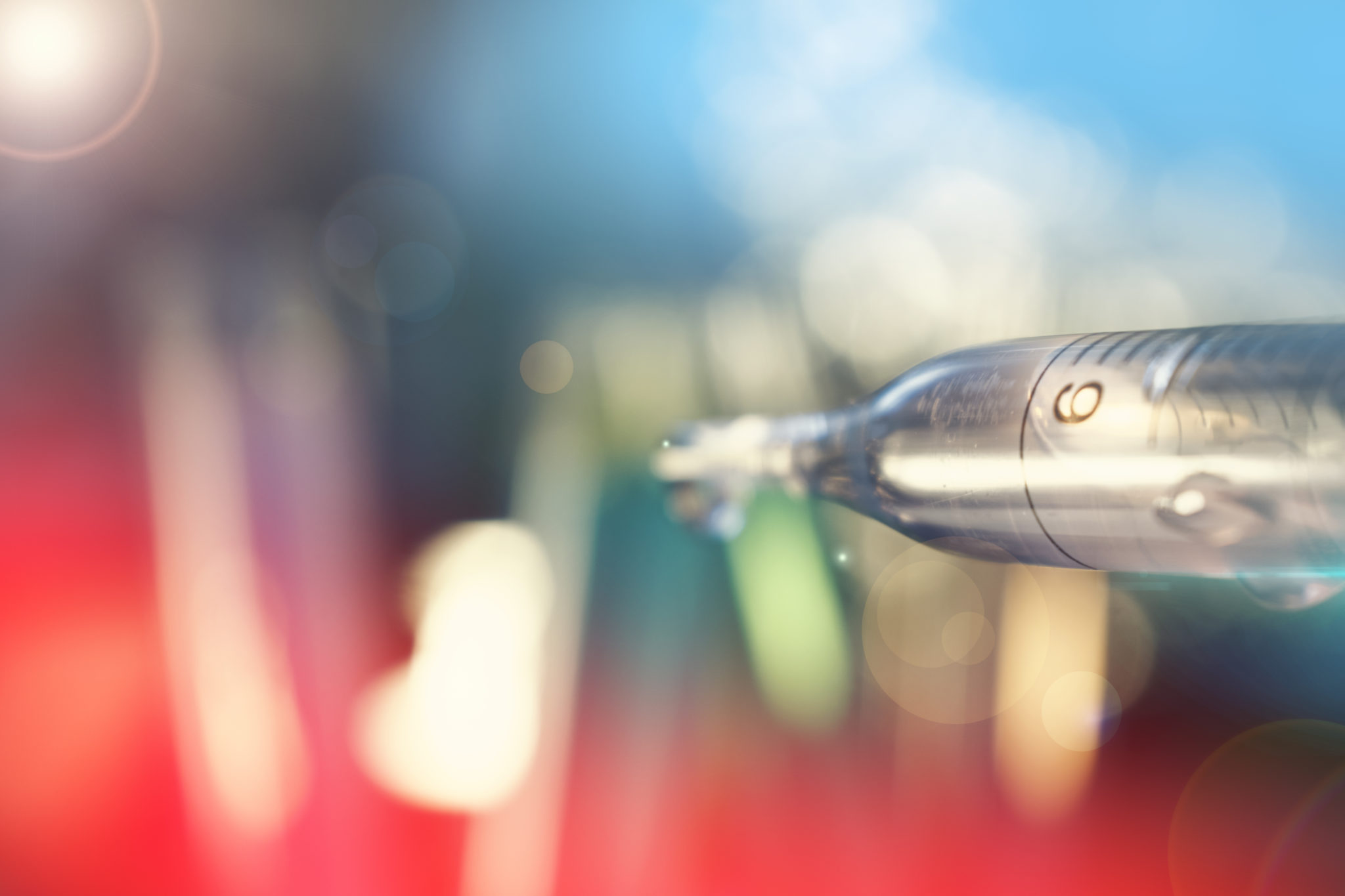 “Doctor, what about this immunotherapy thing you hear about on TV?”

It is a question that oncologists across the United States hear on a regular basis. Patients are right to ask about it. The most common class of immunotherapy drugs, the checkpoint inhibitors, have revolutionized the treatment of many cancers. Some patients with metastatic melanoma and non-small cell lung cancer have achieved long-term, durable remissions when most would have died within 1-2 years. A few patients have been able to stop all cancer therapy because their cancers have been completely eradicated. This was impossible prior to immunotherapy. One of these drugs, Pembrolizumab (trade name Keytruda), was the first cancer drug to be FDA-approved for a particular genetic change in a tumor, called microsatellite instability, no matter what type of cancer it is.

Despite these breakthroughs, the limitations of immunotherapy have been grossly understated in the academic community and mainstream media. The most important limitation is that most patients with advanced cancers will derive zero benefits from immunotherapy. The reality is, only a few cancers rely heavily on a “stealth mode” to hide from the immune system to survive.

The toxicities of immunotherapy are better than chemotherapy, but are they that much better?

Immunotherapy can certainly be less toxic than most chemotherapy regimens, but in some ways, the side effects are different, rather than better. Immunotherapy doesn’t just stimulate the immune system to attack cancer cells, but any kind of cell. Most commonly, this presents as inflammation of the intestines, skin, lungs, liver, or glands like the thyroid gland. This can cause severe diarrhea, rash, fatigue, and shortness of breath.

Many would argue that we must accept using toxic drugs to treat cancer because it is so life-threatening and difficult to treat. However, there are many other diseases like end-stage heart failure, advanced COPD, or advanced cirrhosis of the liver that have equally poor prognoses and limited treatment options, yet we don’t use extremely toxic drugs for those diseases. The difference in oncology is we have a long history of using toxic chemotherapy, which became the frame of reference for both doctors and the general public. New cancer drugs only have to be more tolerable than chemotherapy, a low bar. Our goal should be to find drugs that are not just effective, but safe and tolerable, too.

Related Content:  Recent Advances in the Treatment of Cancer

How did the hype around immunotherapy get started?

Society has an insatiable hunger for hope when it comes to cancer. After decades of relatively small, incremental steps forward, immunotherapy arrived and brought a tremendous amount of hope with it. The human mind tends to conflate how much it hopes for something to be true with the actual probability that it will become true. In this case, we hope immunotherapy will eradicate everyone’s cancer and, as a result, we overestimate the likelihood that cures will occur. The media and pharmaceutical company advertisements have only fanned these flames.

Scientists can also become enamored with how interesting or scientifically sexy a technology is to the point that they misjudge how useful it is. I will dub this “the gadget effect.” For example, I remember my first smartphone with voice-controlled features. I was wowed by these features in the store and bought a more expensive phone as a result. I’ve never used any of those features since. They were neat gadget tricks in the store but didn’t make my phone more useful in the real world. Similarly, the concept of using our own immune system to fight and kill cancer is fascinating because it is so different than chemotherapy. The novelty and ingenuity of immunotherapy as a technology, unfortunately, does not make it any more effective.

This phenomenon of focusing intensely on one treatment strategy is one we have seen before with former President Nixon’s War on Cancer. While chemotherapy now seems old and unappealing, the concept of drugs that potently kill rapidly dividing cells including cancer cells was novel and exciting at one time. We believed all cancers were relatively similar and could be cured by combinations of a few chemotherapy drugs. We hoped a few years of finding the right doses and combinations would be enough. The biggest failure of the War on Cancer was its attempt to bend cancer into responding to chemotherapy. It didn’t bend far enough.

The good news is, our understanding of the heterogeneity of cancer is better than ever and the research community has not focused its entire effort on immunotherapy alone. There are thousands of clinical trials and laboratory studies working to further elucidate how cancer grows and to discover new treatment strategies outside of immunotherapy. Maintaining that diversity in our research portfolio is critical.

Suneel Kamath is an Oncologist at Northwestern Memorial Hospital who received his medical degree from Columbia University. At Northwestern, he is involved in several research projects to better understand how cancer works and to discover novel treatment strategies. He is also interested in the interplay between the media and medicine and how it shapes attitudes toward health and medicine. He is an aspiring writer and has contributed to ABC News in the past. He has been published in multiple peer-reviewed medical journals, including JAMA. Outside of treating cancer and writing, he enjoys music and plays the piano and guitar in his free time. He is also a foodie and enjoys exploring the hundreds of amazing restaurants in the Chicago area.