If You Follow the Money, Does it Really Take You to the ER? 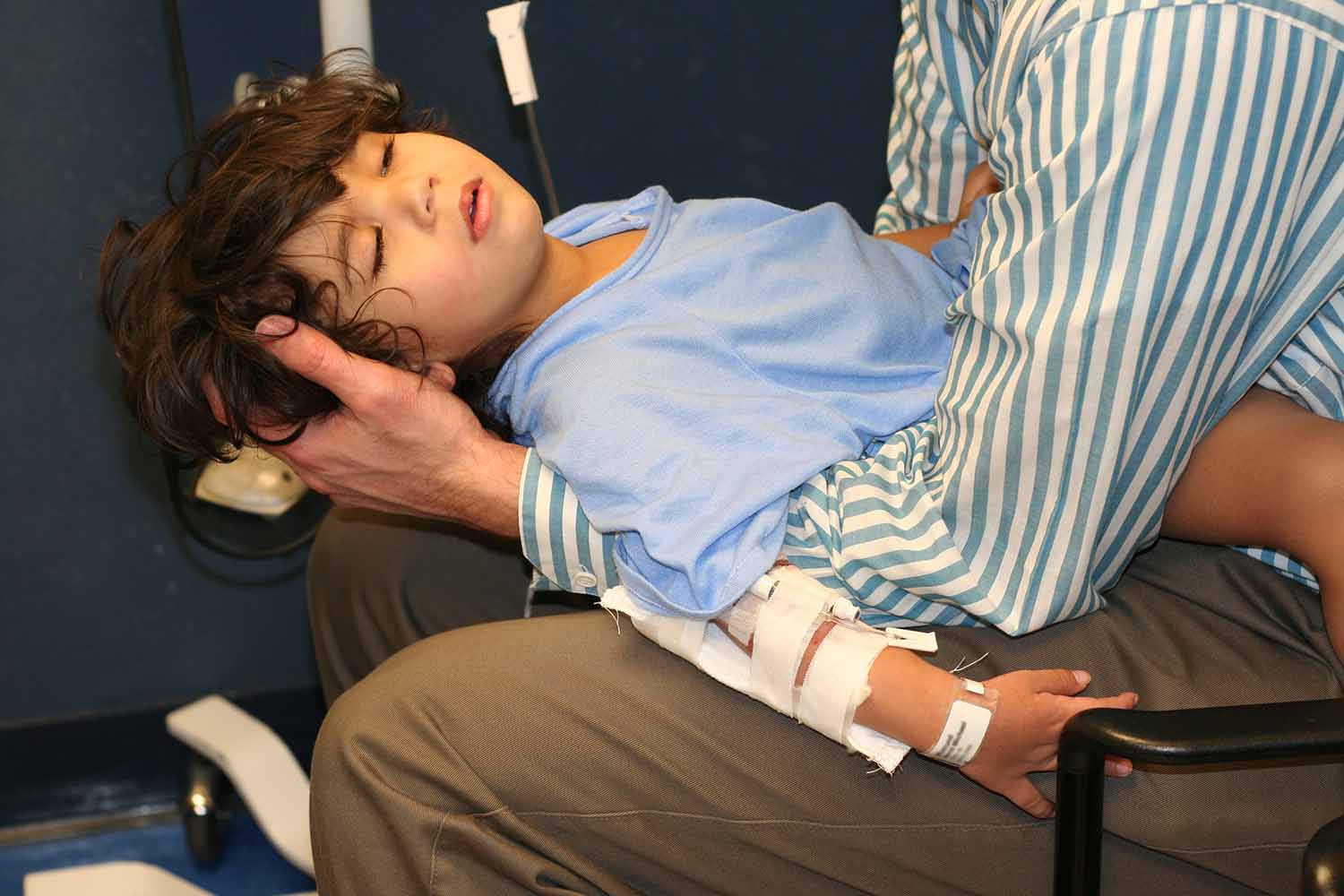 Blue Cross Blue Shield of Georgia recently notified its members that their ER claims may not be paid if the insurer determines, after the fact, that an emergency really didn’t exist. They say they are still going to apply the federal prudent layperson standard, written into the EMTALA statute in 1995, incorporated into Medicare and Medicaid in 1997, and later into the Affordable Care Act. Prior to the standard, ERs could turn away people without a screening exam or stabilization of an emergency condition, and insurers could retrospectively deny claims if, after a big workup in the ED, that chest pain turned out not to be a heart attack or serious lung condition.

The gist of the standard is that a “prudent layperson, possessing an average knowledge of medicine and health” would believe they needed immediate treatment based on their symptoms. The idea was to try to understand what the patient was experiencing that led them to go to the ER even if a professional evaluation later showed that the condition was not a “true emergency.” It put the onus on ERs and insurers to prove that someone was knowingly using the ED for their convenience as opposed to the relief of symptoms, including the fear that they have a serious condition that could deteriorate without treatment.

Related Content:  A Tale of Cost and Care: Blood on the Sidewalk

As a former practicing Emergency Physician and a member of the American College of Emergency Physicians Board of Directors when the legislation was enacted, I can tell you that this was a game-changer. No longer were patients asked to self-diagnose before they came to the ER. They were entitled to a screening examination from a health professional to help them determine whether it was safe to delay treatment for their symptoms. Was there abuse? Sure, the lawyers got involved and perverted many of the sensible provisions of the bill, but overall it worked pretty well.

Why this issue? Why now?

My astonishment about bringing back the bad old days of the retrospective determination of whether an emergency actually existed at the time a decision was made to go to the ED is not only that it takes health policy back a couple of decades, but also raises the question of why this issue, why now? Given out-of-control costs in so many other aspects of healthcare, why are BCBS of Georgia and other Anthem plans focusing on the relatively modest costs associated with inappropriate ER visits? According to Ari Friedman, a physician and health policy expert, “ER Services amount to only 2% to 6% of total U.S. healthcare spending and most of that is on sick patients, not healthy ones.”

I suspect the administrative costs of implementing this new policy will be found to exceed any savings—as has been seen in the past when foolish utilization management programs were put into place. There is no question we need to address the high cost of care in the U.S., but shouldn’t this be guided by a careful evaluation and prioritization of costly practices that bring little or no value as opposed to someone’s impression that people are flooding into ERs for the treatment of colds and sore throats. What about refusing payment for procedures shown to have little or no value, such as arthroscopic surgery for degenerative knee arthritis or some types of back surgery. What about eliminating the pharmacy benefit management (PBM) industry, the pharmaceutical middlemen who have distorted pharmaceutical pricing with rebate practices that are not even transparent to the health plan or employers footing a large part of the bill. What about setting drug prices as most other developed countries do or prioritizing care based on evidence as is done so well by NICE in the UK.

Of course, we already know the answer to those questions. Healthcare is 1/5 of the economy. And for stakeholders with income from the healthcare businesses, it is a $3 trillion opportunity. The real problem can be summed up with this observation:

The leverage wielded on politicians and policymakers by the stakeholders whose ox would be gored if real cost-savings programs are put into place is enormous. PBMs are a mega-billion-dollar industry and the orthopedic surgeons are generous political donors. Poor people sitting for hours in the ER to see someone for a fever or a toothache are powerless and invisible. They are in the ER because they often have nowhere else to go, not because they are wantonly consuming healthcare services they don’t really need.

The free market in healthcare

The arguments against doing anything serious about the cost of healthcare in the U.S. are always framed as letting the free market work. But healthcare is not the same as other markets. There is a widespread lack of transparency about both the costs and the effectiveness of treatments, and just about every other detail that a consumer might use to make a determination of whether to buy this or buy that in healthcare. We have tried consumerism, giving people skin in the game, and the result is people are drowning in out-of-pocket costs. Most of the better decisions these costs were supposed to drive are not really decisions that are in the hands of the consumer. Hospitalizations are needed, drugs are recommended by doctors, emergencies happen, serious complex diseases strike, and so many consumer “decisions” are actually made without a truly informed choice.

We are never going to get past the vitriolic debate about whether healthcare insurance is a privilege or a right as long as costs keep soaring out of control. And they will soar out of control unless we do something bold. I do mean BOLD. Will that mean mandates? Probably. Will it mean taking on powerful industries? Almost for sure. Will it mean everyone makes less money? I think it’s likely. Absent some amazing disruption, such as Amazonization of pharmaceutical sales or curing all disease and preventing all trauma, healthcare will continue to dominate societal spending in this country…unless, of course, we decide not to spend the money and just let people die in the streets.