How to Identify and Prevent Child Abuse 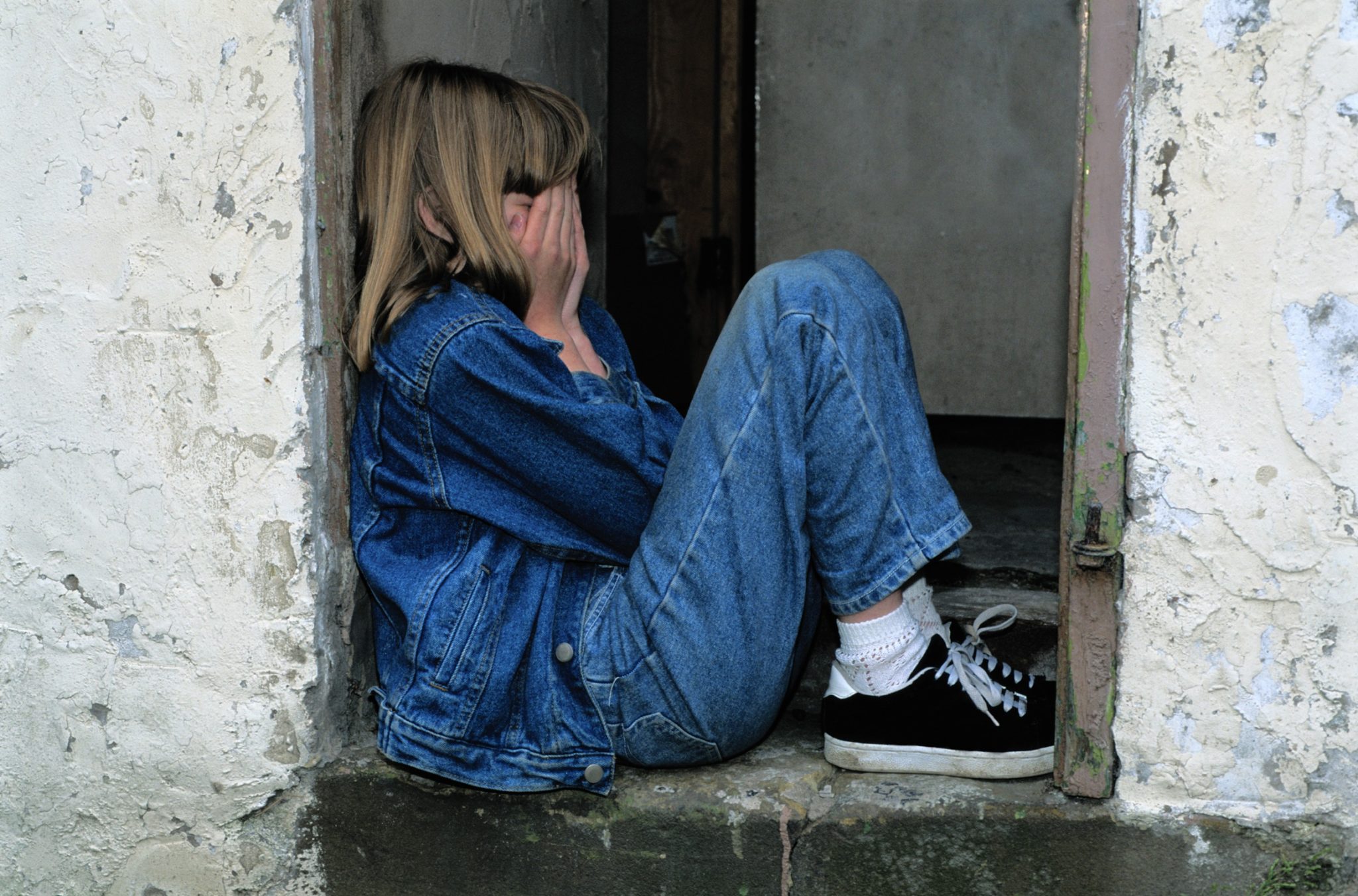 As a parent of two young boys, the idea of protecting my children is at the forefront of my mind every single day. We are careful about who and what they are exposed to, and we don’t let just anyone help us take care of them. When it comes to child abuse, we teach them things like stranger danger and inappropriate touching. We attempt to prepare them for what to do in an uncomfortable situation. We aim to protect them from predators who are trying to invade their innocent world, and hopefully, we do it all without scaring them half to death.

The most recent report on child maltreatment in the United States was conducted by the Children’s Bureau of the U.S. Department of Health and Human Services and was released in January 2017. In it, we learn that Child Protective Services received 4 million referrals alleging maltreatment in 2015, which involved about 7.2 million children.

Child abuse is a terrible epidemic in this world, especially here in the United States. It happens in every community across all social, economic, religious, and ethnic backgrounds. Child abuse leads to devastating and often lasting effects, such as anxiety, depression, and in some cases, even death.

If we don’t take steps to educate ourselves on how to prevent child abuse and turn that knowledge into action, then many children may suffer terrible consequences from good people not doing enough to protect them.

In order to know how to prevent the abuse of children, we must first understand exactly what it is, what are some common causes and how to identify it.

Related post: Childhood Abuse Exists in All Corners of the Country

What is child abuse?

According to federal law, child abuse is an act or failure to act on the part of a parent or caregiver that results in serious harm to anyone under the age of 18. When adults neglect or negatively act upon children, resulting in death, physical or emotional harm, sexual abuse or exploitation, that is child abuse.

Every week, and sometimes almost every day, there is a local or national headline in the news about child abuse and perpetrators. Most often, it is about sexual abuse, but there are actually four main types of child abuse which experts agree upon. They are neglect, psychological, physical, and sexual abuse. The abuse a child suffers may fall under one of these categories or occur in a combined way.

The most common abuse suffered is neglect at 75.3%, followed by physical abuse at 17.2%, sexual abuse at 8.4%, and psychological maltreatment at 6.9%. Girls are slightly more likely than boys to suffer abuse. Age also plays a factor in those who are abused. The youngest amongst us are the most vulnerable, as the highest rate of child abuse is found in children under the age of one.

There are various risk factors that contribute to the likelihood of a child being neglected or maltreated. Sometimes the factors include characteristics of the child, such as chronic illness or developmental disabilities, with which a caregiver has trouble coping. Sometimes, the risks for abuse are increased due to personal matters in the caregiver’s life, such as alcohol abuse, drug abuse, domestic violence, high-stress levels, history of abuse, financial stress, or poverty and anger issues. No matter the cause, it is never ok for anyone to abuse a child, but defining the risk factors will help us to know how best to prevent it.

We may understand what child abuse is and what may cause it, but how do we know if it is happening to our own child or other children we may come into contact with at our workplace or among our friends and family?

Sometimes the signs of child abuse are subtle, so knowing how to identify them is vital to stopping current abuse and preventing future abuse.

Doctors, nurses, teachers, daycare providers, and law enforcement are some professionals who are at the forefront of identifying child abuse. They account for more than half of the reports submitted to Child Protective Services. If we are in these professions, we are trained that if we see something, we say something. Anyone can do the same to help a child in need.

Possible signs of abuse include physical symptoms such as bruises, cuts, burns, or broken bones. Chronic dental problems, untreated illnesses, lack of cleanliness, or inadequate clothing may indicate neglect. A child may have a drastic change in personality and behavior, such as becoming withdrawn or suffering from severe anxiety or anger. They may talk in a way about sexual matters that you know is far too advanced for their age. They may suffer from low self-esteem or be fearful of a parent, relative, caregiver, or friend of the family. Nightmares, insomnia, and regression are also common.

We can look for signs of abuse in the parents or caregivers as well. They may use harsh physical discipline with their children or not be able to plausibly explain a child’s injury. The language they use about their child or to their child is constantly negative and used to make them feel worthless. The adult may appear overly secretive, controlling, and make attempts to isolate the child. In cases of neglect, adults appear to not care about the welfare of their child and may behave irrationally or show signs of depression.

If signs of abuse are seen or heard, we should act on our concern. If there is an immediate danger, call 911. You can contact your local Child Protective Services office, too. The Childhelp National Child Abuse Hotline is available to call 24/7 at 1.800.4.A.CHILD (1.800.422.4453). All calls are anonymous. They offer crisis assistance, counseling, and referral services.

Some types of abuse may be prevented by educating ourselves and our children. We need to teach them things like appropriate vs. inappropriate behavior and how to say no when someone is asking them to do something that makes them feel uncomfortable. For a fear-free teaching approach, a great resource is Safely Ever After, a program that teaches about tricky people instead of stranger danger. Children more frequently come across an older child or adult (who they most likely already know) that is trying to entice them into an abusive situation, rather than an obviously scary stranger who they know immediately they should avoid.

We should also set rules and boundaries in place when it comes to playdates, sleepovers, parties, babysitting—basically in any situation where your child may be exposed to others while not constantly in your presence. Also, it is recommended that we never force affection. Children must always be able to choose how they wish to show their affection to others. Make sure to listen closely and validate their concerns. Strive to make them feel that they are in a safe environment and can trust you. This way if an approach or actual abuse does occur, they will feel comfortable coming to you for help.

A well educated, employed parent who learns coping mechanisms for high-stress situations is more likely to be a successful parent and less likely to fall into patterns of child abuse.

If you need help, seek out ways to get involved and find support. There are numerous organizations around the country ready and willing to help, like Prevent Child Abuse America, a highly respected and dedicated organization that aids both children and parents.

If we are able to reduce the risk factors of child abuse, then we will be able to reduce the number of children suffering throughout our nation. Child abuse negatively impacts the child now and may affect their development and the kind of adult that they will become. The effects may drastically alter a person’s quality of life, their ability to form healthy relationships and to parent well when they have their own children. To save children from suffering potentially lifelong emotional, physical, and psychological wounds, we must all work together to prevent child abuse.