What Everyone Should Know About Their Heart 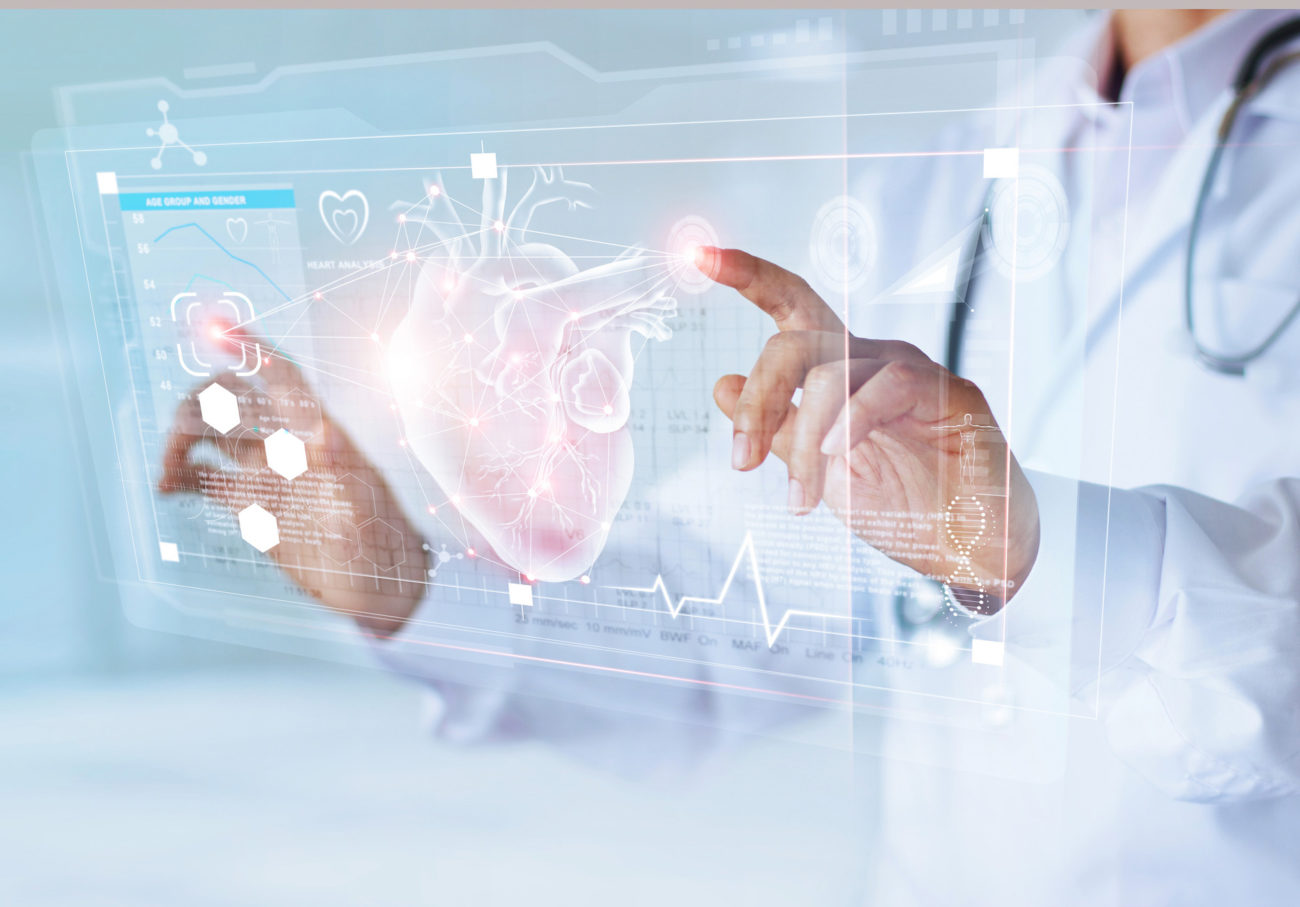 The “diseases of the month” compete for headlines and they all deserve our attention whether breast cancer, dementia, colorectal cancer, or diabetes, Nonetheless, there are constant reminders that the number-one killer worldwide, coronary heart disease, remains a pressing problem for both women and men. It’s shocking to think that over 300,000 people die of coronary heart disease each year in the U.S. alone, and half of those are sudden, without warning. The statistics are not easy to digest, and the faces and pain of many of these tragedies are hidden.

One of those wounded by the sudden sting of heart disease is a fellow Detroiter, Felicia Molnar, who has been willing to share her story of pain to help others avoid it. When I learned of her grief, we sat down for a soy chai latte and talked about her loss. Her “valentine”, Imre, died suddenly in California a few years back, just three days after Christmas. They were on a family vacation with young children and Imre had jumped onto his bike with a smile for a planned hour bike ride. He never returned from that bike ride, and efforts to resuscitate him on the road next to his bicycle failed.

Felicia’s husband was a 60-year-old well-known executive in Detroit who ate nearly vegetarian, meditated, practiced yoga, and exercised regularly. He had medical check-ups, including a visit just a few weeks before the fateful bike ride. After his sudden death, while biking, an autopsy demonstrated that the major artery feeding his heart was 90% blocked with atherosclerosis. He left behind a widow, two teenage children, many friends, a job with a leadership role at a design center, and a lot of pain.

This heartbreaking story can serve as a lesson and Felicia is brave to share her grief to help others. How can a husband and wife, both highly educated and involved with their health and medical doctors, suffer such a tragedy without warning?

Any adult may be walking around with arteries loaded with cholesterol plaque that is silent for years until it is so severe that angina, a heart attack or a sudden death occurs. Even a 90% blockage can commonly be silent or have atypical symptoms such as shortness of breath without angina chest pressure. The typical medical exam including routine cholesterol values, ECGs, echocardiograms and even stress tests, if performed, usually fail to identify heart disease in the silent phase.

There are advanced laboratory evaluations that I use routinely in my preventive cardiology clinic in suburban Detroit that can reveal unrecognized risks.  These include lab tests such as LDL-cholesterol particle number, markers of inflammation like hs-CRP and MPO, tests for genetics (9p21, apo E, MTHFR), and measurements of lipoprotein(a), homocysteine, fibrinogen, and ferritin. While I cannot say for certain that I would have found one or several of these tests to be abnormal had I seen Felicia’s husband before his death, it is likely. When I asked Felicia if there were things she wished had happened differently before her husband pedaled out of this world, she told me the following:

In 1955, Harvard cardiologist Paul Dudley White, MD declared that heart attacks before age 80 were a failure of the medical system (he was caring for President Eisenhower who had suffered a massive heart attack after years of smoking). I agree with Dr. White and in my experience, heart attacks are preventable. Heart disease can be identified at its earliest stages and measures can be taken to stop and reverse the process.

National heart societies have endorsed the CACS as a screening test for persons at risk for heart disease, and the cost is usually under $200 at a local hospital. There is no IV and no injection of iodine contrast dye. If the CACS returns above zero I recommend you find an expert in advanced heart disease detection and reversal.

You should have the advanced laboratory profiles I mentioned as they are now widely available to search for common and obscure heart triggers. You should know your blood pressure, BMI, fasting blood sugar and insulin levels. Simple dietary changes to a plant-based diet, prescription drugs and supplemental therapies like B vitamins can correct many abnormalities once they are characterized. Reversal of plaque in heart arteries is scientifically proven and should be pursued.

Although I would still recommend advanced lab studies and the CACS, please remember to do the following:

The best gift is giving yourself and your loved ones the gift of knowing that you have a healthy heart and a bright future.

Joel Kahn, MD, of Detroit, Michigan, is a practicing cardiologist, and a Clinical Professor of Medicine at Wayne State University School of Medicine. He graduated Summa Cum Laude from the University of Michigan Medical School. One of the world’s top cardiologists, Dr. Joel Kahn has treated thousands of acute heart attacks during his career. He’d like all that to stop. He’d like to prevent ALL future heart attacks by breaking through to the public to educate and inspire a new holistic lifestyle. Now is the time to focus on educating the public to eat clean, sweat clean and apply cutting-edge science to their lifestyle. Learn more about Dr. Kahn at Dr. Joel Kahn