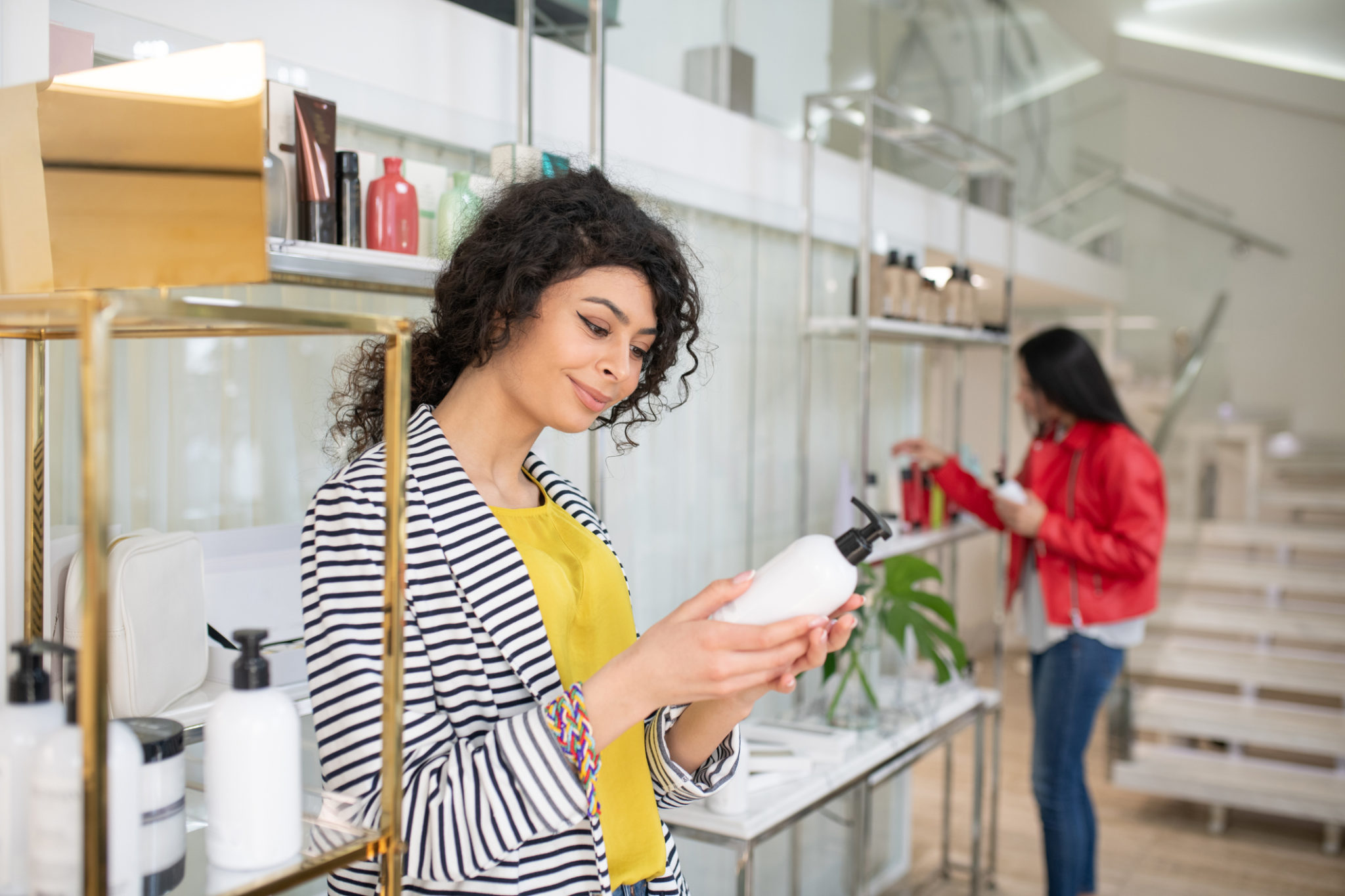 Sensationalism is defined as the use of shocking language at the expense of accuracy to provoke interest. For example, the article I recently stumbled upon from an online women’s health magazine entitled: “Do your cosmetics contain cancer-causing formaldehyde?”

Let’s take a dive into this to learn what it is and why it is in your cosmetics. And, to explore the link between formaldehyde and cancer, if any.

First of all, formaldehyde is a natural substance. Every living organism produces it, including the human body. It is, in fact, present in every breath we exhale.

Formaldehyde is also present in fruits, vegetables, meats, fish, and many beverages including alcoholic beverages and coffee.

At room temperature, it is a strong-smelling flammable gas.

How is formaldehyde used?

Formaldehyde-based products are used in many different industries. For example:

Is there formaldehyde in my cosmetics?

Formaldehyde gas is never used in cosmetics. And, you would be hard-pressed to find formalin, formaldehyde dissolved in water, on skincare aisles as well.

What you might find are formaldehyde-releasing ingredients that are commonly used as preservatives. These ingredients release a minuscule amount of formaldehyde which is chemically identical to the formaldehyde produced naturally in humans, plants, and animals.

These ingredients ensure the safety of skincare products protecting them from spoilage, as the products are stored and used by the consumer. These products are extremely effective preservatives that prevent the contamination of water-based products from bacteria, mold, and fungus.

Formaldehyde-releasing ingredients in cosmetics include (but aren’t limited to) the following:

How much formaldehyde is allowed in cosmetics?

Formaldehyde is a well-studied compound. And its uses are highly regulated by multiple governmental agencies, including these US organizations:

More content by this author:
Dispelling Misconceptions About the Regulation of Cosmetics in the U.S.

Does formaldehyde cause cancer?

Yes and no. Formaldehyde is on the International Agency for Research on Cancer (IARC) Group 1 Agents carcinogenic list along with sunshine, alcohol, and processed meats like ham and hot dogs.

The decision to add formaldehyde to the Group 1 carcinogenic list was made based on studies where significant amounts of formaldehyde gas were inhaled. Certain occupations, such as embalmers and pathologists, where formaldehyde gas exposure is significant, have indeed experienced a slight increase in nasal cavity cancer rates.

However, there are no studies showing an increase in cancer at much lower gas concentrations. Nor are there any double-blind studies proving contact with formaldehyde or formaldehyde-releasing compounds cause cancer.

The World Health Organization’s carcinogenic list describes a level of evidence that a particular agent may cause cancer. But it does not include information on how likely it will be to do so in any given individual.

That would depend on genetics, the type of exposure (whether the agent is ingested versus touched), and of course, the amount of exposure. In addition, even though a substance is suspected to cause cancer that does not mean that the substance should be avoided at all costs. For example, it would be both inadvisable and impractical to completely avoid sunshine.

Related content by this author:
Skin Cancer Increases the Risk of Other Types of Cancer

Botulism is a potentially deadly disease caused by a toxin that is produced by the bacteria Clostridium botulinum. This very same toxin, used in small doses is injected into people’s faces over a million times a year.

Inject 50 units of botulism toxin into your forehead and you can remove all expression and, yes, some wrinkles. Inject 3000 units and you can be paralyzed and potentially die from botulism.

In terms of the sensationalism pointed out at the beginning of his article, don’t you wonder why we don’t see articles entitled: Can your anti-wrinkle injections kill you?

Almost $400 million dollars of Tylenol was sold in 2019. Acetaminophen, the active ingredient in Tylenol, is one of the most common causes of both intentional and unintentional poisoning in the United States. It causes almost 500 deaths annually.

And to think this drug is sold in bottles of 100 – a total of 50 grams or enough to potentially kill almost 7 people! Is anyone suggesting that we take Tylenol off the shelves? Do we see articles in the media that read: Is your migraine medicine killing you?

Are there any concerns about formaldehyde-releasing preservatives?

Do not allow the constant barrage of fear-mongering articles in your health and beauty magazines cautioning you about cancer-causing ingredients in your personal care product to influence your buying decisions.

The benefit of formulating cosmetics with formaldehyde-releasing preservatives is substantial. However, sensationalism sells. So, don’t panic when you see articles grasping at your emotions. Instead, rely on your knowledge of chemical principles and common sense. And, by the way, enjoy your apples and pears.