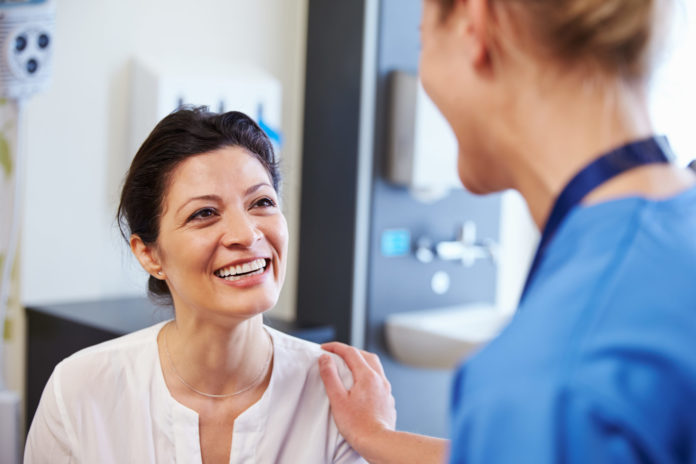 First-time experiences are often marked by an intriguing spirit of curiosity and discovery. This is the excitement I felt as I attended my first FasterCures meeting in San Francisco this month.

For a long time now, there has been a discussion of a cross-disciplinary collaboration in autoimmune disease. Patients want it, as do many healthcare providers, yet still others remain entrenched in a specialist-based disease system, examining disease symptoms and body parts in isolation and losing sight of the bigger immunological picture.

I have been a contributing voice to this conversation, advocating for a shift from the current fragmented system to a more collaborative, holistic approach. I was excited to hear like-minded voices sharing their ideas and innovations on numerous panels at Faster Cures.

We are living through a time of unprecedented technological convergence, with new forms of big data such as genomics, proteomics, and metabolomics, moving understanding from a reductionist model of disease (fixing single causes) to a systems biology model of health (preventing disease, optimizing well being).

The digitization of new data sources suggests that data science must be part of a collaborative research model, as discussed by the panel Medicine Needs Data Scientists. However, this notion is not immune to the dangers of “over-hype.” Atul Butte’s panel eloquently describes how artificial intelligence and machine learning can provide new hope for medical advances, and how we can differentiate this concrete potential from substance-free hype.

Beyond the conference – Discovering a treasure trove of online resources

Beyond the panels themselves, I felt as if I’d won the jackpot when I discovered the treasure trove of information available on the Faster Cures website. These resources support and enhance many of the same themes I’ve discussed around autoimmunity, including:

Moving from aspiration to application

One of my main messages as an autoimmunity advocate has been the necessity of moving from problem identification and awareness-spreading to an action plan. FasterCures frames this pivotal discussion as “moving from aspiration to application”.

I refer to much of the stagnancy of progress in autoimmunity as stemming from a “language” problem in healthcare—patients, providers, and researchers are often using different vocabularies.

Claudia Williamson’s panel Health Citizenship: Creating a New Social Compact for Health articulated some of these same issues. Panelists discussed the importance of challenging assumptions and reframing conversation around the role of patients in research. They agreed that humility, active listening, and an open mindset are key to collaboration.

Continuing with a discussion of language differences between different stakeholders, Luke Timmermans’ panel Tech Culture Meets Medical Research took to the stage. Panelists emphasized the concepts of being humble, asking the right questions, and focusing on transparency between patients and providers. Both panels encouraged all of us to move from supporters to problem solvers, whether we are patients, part of patient support systems, or medical professionals.

Pulling these concepts together, I am eager to see the following Venture Philanthropy powerhouses tackle what may be termed an “autoimmune moonshot”:

To learn more about venture philanthropy in medical research, Faster Cures has created the TRAIN Central Station, where foundations that fund research may share their best practices, exchange ideas, and find relevant tools and resources.

New ideas that may apply to autoimmunity

I have been a long-time admirer of the work of Kathy Giusti’s Multiple Myeloma Research Foundation (MMRF), which pioneered collaboration among stakeholders and has been able to bring 10 new multiple myeloma drugs to patients in need of them.

The Michael J. Fox Foundation has a laser focus on finding a cure for Parkinson’s disease. Since 2000, they have funded more than $750M while creating a variety of novel consortia, as shown below: 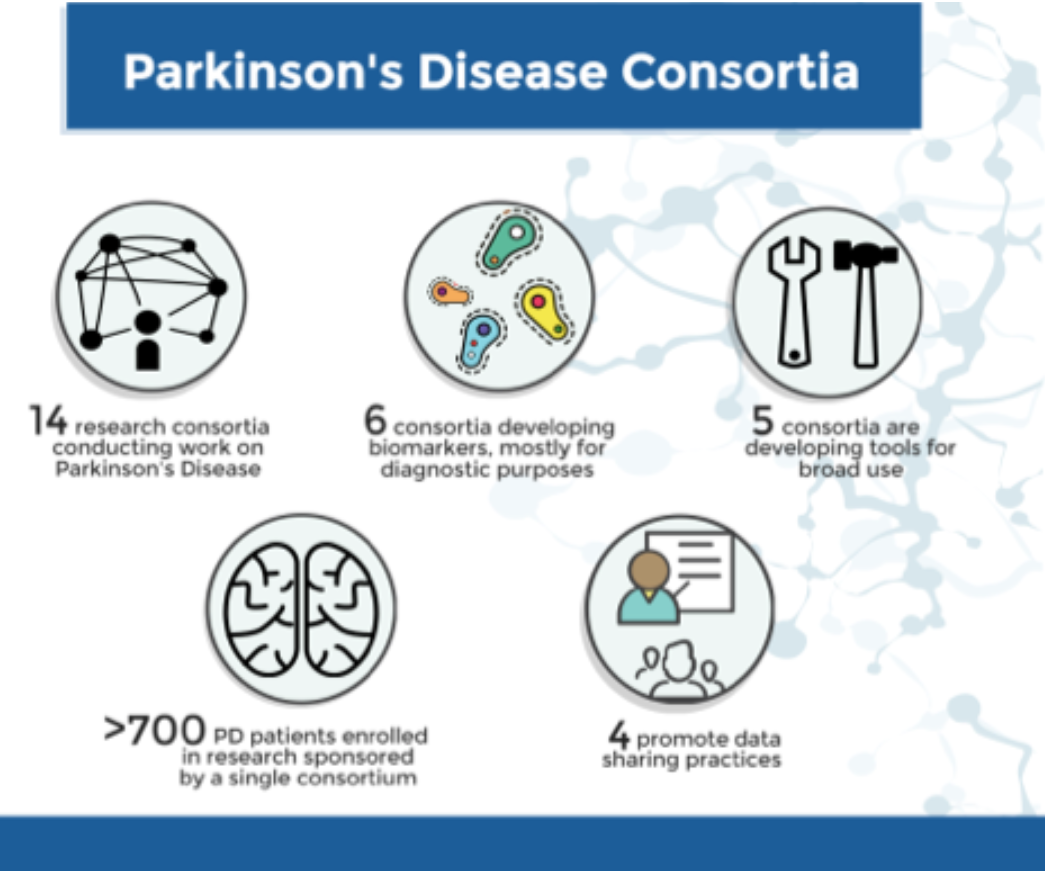 Another novel approach is being taken by Cohen Veteran Bioscience, currently rethinking how we study diseases of the brain, identify new targets, and advance precision medicine. Their roadmap uses tools that may also be beneficial if applied to autoimmune disease. 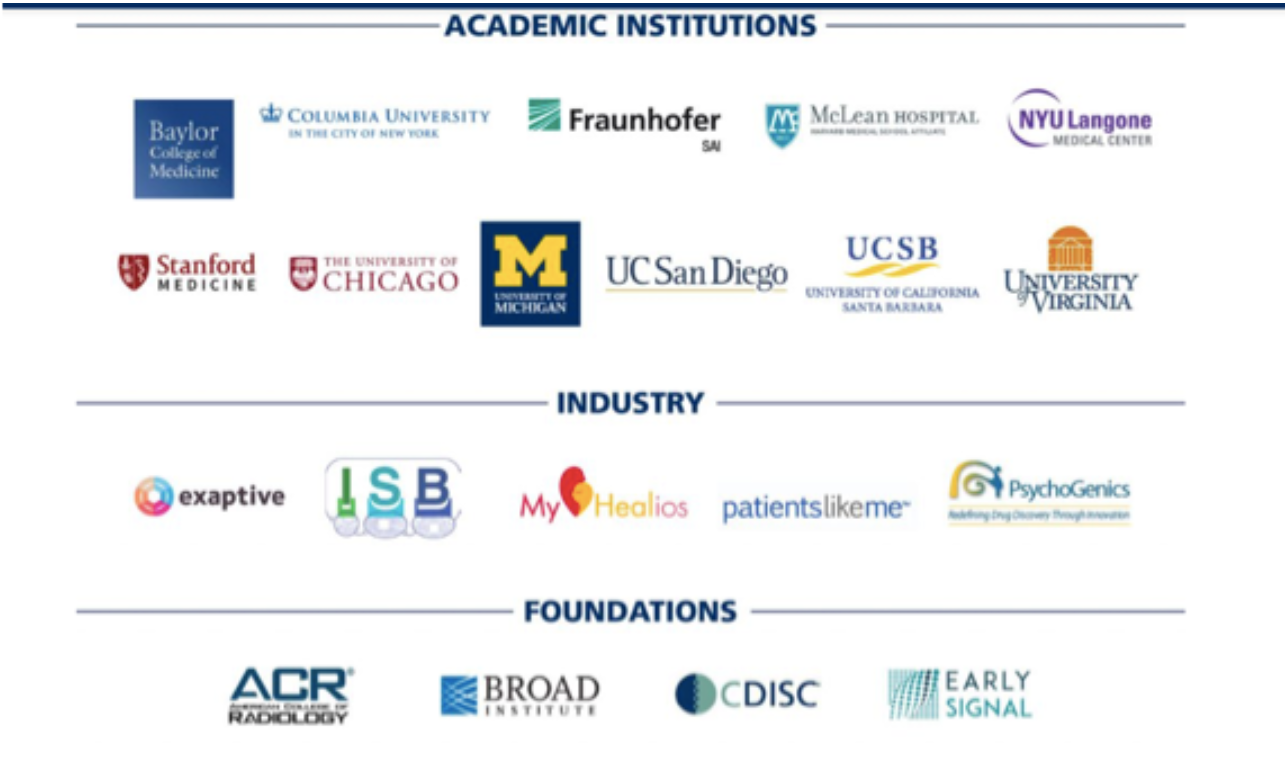 Looking at the meeting with deep curiosity from an autoimmune perspective, I discovered  specific examples of autoimmune application:

Replays from the entire Faster Cures meeting may be accessed here.

Before attending Faster Cures, I was frustrated by the apparent lack of progress in autoimmune research. Now, walking away from this meeting and analyzing the open-minded, collaborative work of these venture philanthropists, I see a new template for autoimmune research.

What if we took the ideas of venture philanthropy, created consortia similar to the MMRF and the Michael J. Fox Foundation, established collaborators like those of Cohen Bioscience, and applied these approaches to solving “An Autoimmune Moonshot?”

Is anyone out there already working on this approach? If so, please let me know by leaving a comment.