Toxic Chemicals Are a Threat to the Health of Our Children 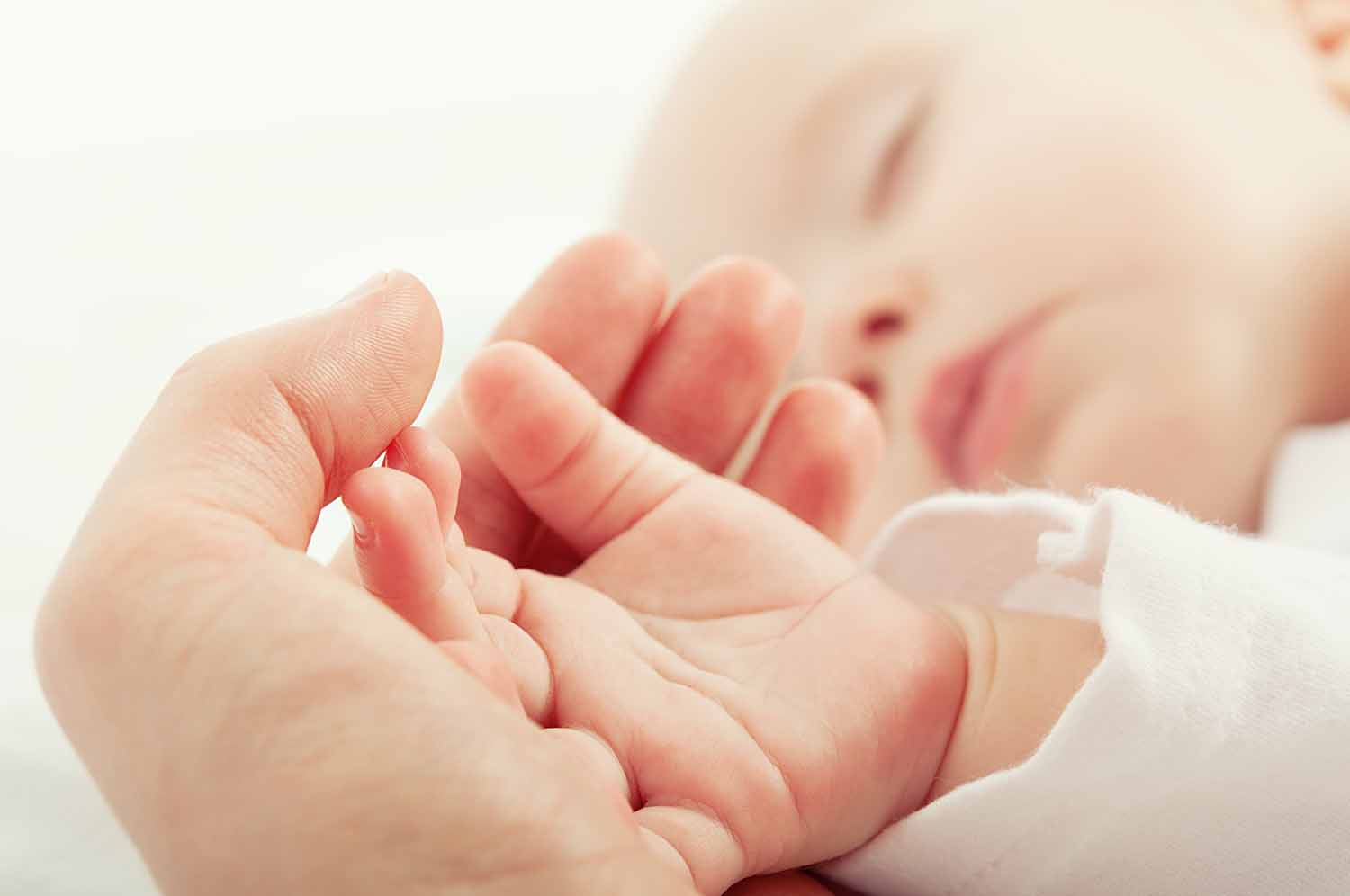 It was a bathmat that did it.

Leaning over my tiny daughter as I bathed her one night, I stared at the broken-in vinyl mat she was sitting on in the tub. For the first time, I wondered if it could be leaching into every night’s bathwater. And into her. When even Google couldn’t give me a clear answer, I knew I had work to do.

Turns out, there’s no clear, credible and concise site for consumers, no place where they can get actionable guidance about how to reduce their exposure to everyday toxic chemicals. Meanwhile, there’s a silent epidemic: A tidal wave of toxicity surrounding us. Most of us remain completely unaware of it – especially pregnant women who are responsible not only for their own health but also for the health of the whole next generation.

I started SafetyNEST to solve this problem.

We are surrounded by toxins

According to the EPA, there are more than 85,000 synthetic chemicals that surround us in everything from our living room couch to our cleaning products.1 Another way to slice it: 30,000 pounds of industrial chemicals are being produced for every single person in the United States, every year.2 Lead, mercury, phthalates, Bisphenol A, flame retardants, Teflon, and pesticides are among the chemicals of concern. Increasing evidence shows widespread exposure and adverse health outcomes as a result.

Most of us think that if it’s sold in the store, someone must have tested it for toxicity and safety…right?

Not so. Unlike pharmaceuticals, consumer product companies can constantly introduce chemicals into the environment with little to no proof of safety, due to a flawed approval system.3

These chemicals get into us through the air we breath, the food we eat, the water we drink and a host of products we routinely, blithely, benightedly use in our home and workplace. Us, by the way, includes pregnant women. Virtually every pregnant woman in the US, according to a UCSF study, has at least 43 toxic chemicals in her body. 4 These chemicals are also found in the breast milk of nursing mothers and the umbilical cord blood of newborns.

We know for sure that exposure to toxic chemicals, even at very low levels, during vulnerable windows of development such as pregnancy and infancy can disrupt the delicate growth process, causing a lifetime of health havoc, even death.5 Prenatal exposure to toxic chemicals is linked to preterm birth, birth defects, childhood cancer, obesity, diabetes, asthma, and lasting harm to the brain.6

Toxic chemicals affect us all. But many toxic chemicals disproportionately impact vulnerable populations, leaving underserved women more susceptible to adverse impacts. These can be exacerbated by other factors, including stress, nutritional status, housing quality, and poverty. It’s notable that immigrant populations often work in occupations associated with hazardous workplace environments.

Research continues to prove that we are ignoring this issue – but shouldn’t be. In August 2017, UCSF released a study titled “Higher Exposure to Flame Retardants in Pregnant Women Leads to Lower IQ in Children.” The facts:

For every 10-fold increase in a mom’s levels of PBDE – the compounds used as flame retardants, which are found in couches, electronics, plastics and more – there’s a drop of 3.7 IQ points in her child.

The price tag for all this? In 2008, the price tag was $76 billion every year in the United States. This is for poor childhood health caused by environmental factors, such as air pollution and exposure to toxic chemicals.7 The Lancet published a 2016 study showing exposure to chemicals in pesticides, toys, makeup, food packaging and detergents costs the U.S. more than $340 billion annually, in health care costs and lost wages.8

How can this be something we are willing to ignore?

How can this be something we are willing to ignore? Maybe we’re not. Since SafetyNest started in 2016, a lot has happened:

In the US: The American College of Obstetricians and Gynecologists (ACOG) released a Committee Opinion in 2013 stating:

“The evidence that links exposure to toxic environmental agents and adverse reproductive and developmental health outcomes is sufficiently robust….Harmful chemicals can cross the placenta…ACOG and the American Society for Reproductive Medicine join leading scientists and other clinical practitioners in calling for timely action to identify and reduce toxic environmental agents while addressing the consequences of such exposure.” 9

• There has been a call to action

FIGO, the International Federation of Gynecology and Obstetrics, released a call to action in 2015 that stated, categorically, that exposure to toxins before and after birth is a serious threat and

“Preventing exposure to environmental chemicals is a priority for reproductive health professionals everywhere.” 10

After 40 years of waiting, the Toxic Substances Control Act (TSCA) – our nation’s badly broken chemical safety law – was reformed in June 2016. It still leaves the majority of chemicals untested and only a very small fraction of new chemicals added to the list for assessment.11 But it is a step in the right direction.

We can’t just kick back and wait for strong policy to be enacted in the United States. We have to get smart, ourselves. This is why SafetyNEST’s mission is to become the most trusted source for every pregnant woman and her reproductive health provider to safeguard our babies’ health against toxic chemicals.

SafetyNEST transforms prenatal care by equipping both reproductive health providers and the pregnant women they serve with the most accurate, evidence-based, and personalized information about the effects of toxic chemicals on prenatal and early childhood health. Our goal is to reduce the incidence of preventable diseases linked to toxic chemical exposure.

Our priority is developing an engaging, digital health platform to educate women about how to reduce their exposure to toxic chemicals in their daily lives, particularly in their homes. Partners include UCSF Program on Reproductive Health and the Environment, Icahn School of Medicine at Mount Sinai and the American Medical Women’s Association.

Together we’re working to make sure no more mothers have that moment of panic I did, all those years ago, at bath time – or worse. It’s our job, and our mission, to give the next generation the best possible start.

Alexandra Destler is the Founder and CEO of SafetyNEST, a startup dedicated to helping pregnant women (and their healthcare providers) identify and avoid toxic exposures that can harm their children. For over two decades, Alexandra has worked to spark swift change in our public health system. Her aim? To promote global sustainability - not in theory but in practice. Rather than preaching to the converted, she brings together public and private organizations, champions and naysayers, leading healthcare, non-profit and Fortune 500 companies, to drive change.
She launched the Public Health Institute’s Center for Climate Change and the American Hospital Association’s environmental stewardship initiative; co-developed The Greenfield Path, a communications project driving Ford Motor Company’s move to a more sustainable business; and directed Playworks’s capital campaign, raising a record $27.3 million in two years. Alexandra holds degrees from Harvard, Cornell, and the Sorbonne.