Want to Know Why You Procrastinate? 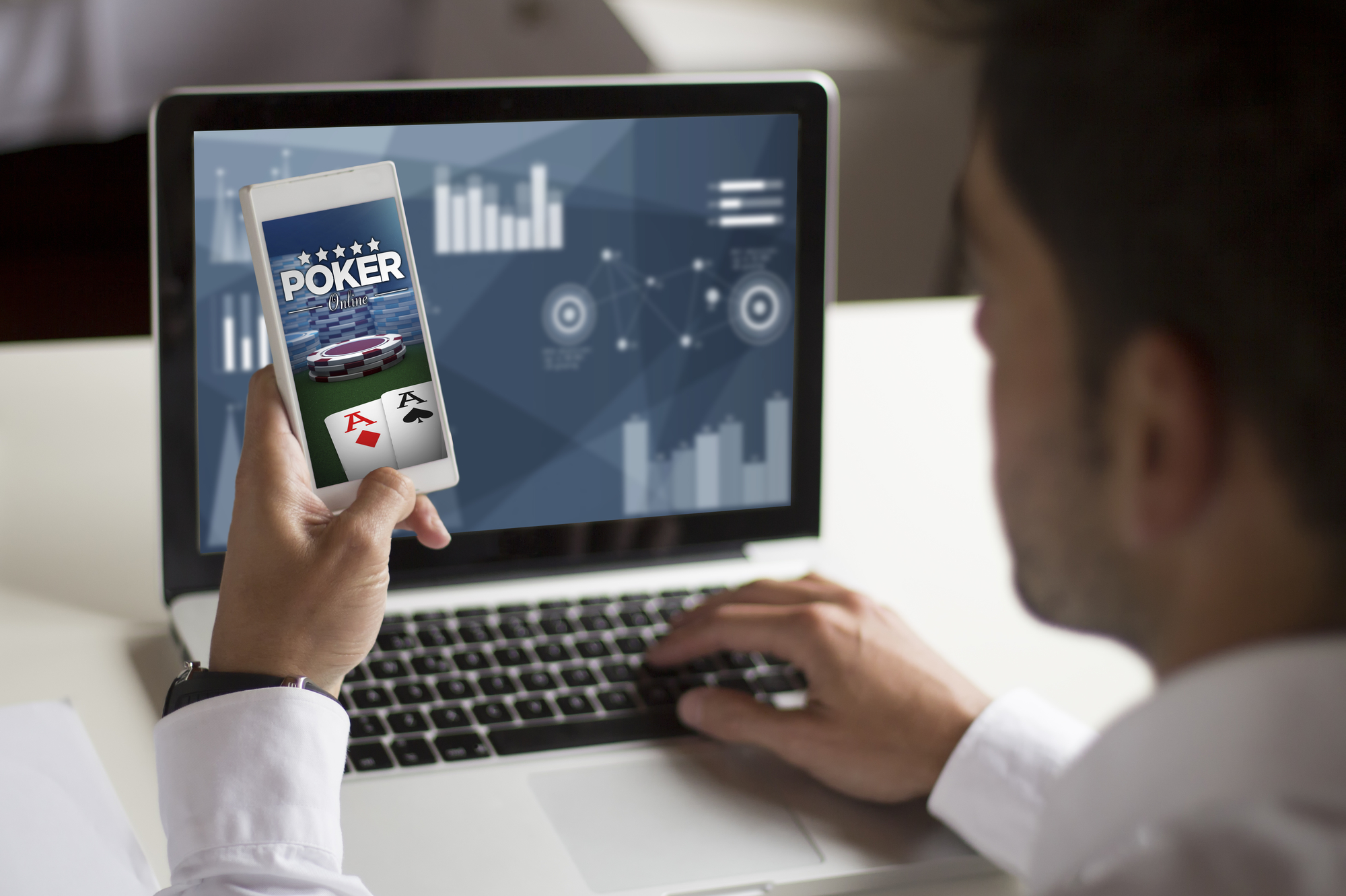 Since my days in primary school, I was always in awe of the kids who did their homework immediately when it was assigned, regardless of whether it was due the next day or the next week. For the assignment that is due the next day, I would finally force myself to do it late in the evening, when there was no more alternative. For the one due the next week, ditto -the night before it came due. I knew that it was a bad habit, but just like an addict who is trying to kick the habit, I couldn’t help myself. As the famous procrastinator, the Dalai Lama admitted,

“Only in the face of a difficult challenge or an urgent deadline would I study and work without laziness.”

I was in good company. Cold comfort, but comfort nonetheless. Even when I was at the university, as long as there was no sense of urgency such as the paper being due the next day, I would do a million other easy tasks that could be accomplished quickly and that all of a sudden seemed very important, like washing the dishes that piled up for days in the kitchen sink, rather than sit down and write the damn paper. And yet, I knew it was not mental laziness. Many of my fellow scientists confided in me that they were no paragons of efficiency themselves, given to daydreaming and afflicted with the same ‘malady’ of procrastination. Believe me, it would be hard to be a scientist, an explorer of the unknown, and be mentally lazy. So what is it?

One marshmallow now or two later?

In 1990, the results of a now-famous experiment that began in the 1960s were published. It’s known as the marshmallow experiment. The experimenters put a marshmallow in front of a group of children, told them that they can have a second one if they can go 15 minutes without eating the first one, and then left the room. The experiment ostensibly indicated that the ones who could resist the temptation of immediate gratification so as to double their payout later had greater willpower. Furthermore, long-term follow-up of the children showed statistically significant correlations between the seconds of delay time in such conditions in preschool and cognitive and academic competence and ability to cope with frustration and stress in adolescence.

So what does this experiment have to do with procrastination? Is it possible that procrastination is simply a manifestation of the kid who would seek the short-term rewards of doing easily accomplished tasks in place of the long-term task of finishing an assignment? It doesn’t ring true, it simply doesn’t capture the total psychic gestalt of the procrastinator. Yes, he will find excuses to delay; yes, she will busy herself with anything that would give a quick reward for completing a task and justify avoiding doing homework.

But the procrastinator is not just a wimp; he or she doesn’t just lack willpower. To wit, some of the most brilliant scientists, gifted writes, and competitive business leaders are known procrastinators. Many are even guilt-ridden about it. In fact, the premise of the marshmallow experiment that the kids who opted for the short-term reward did it because of little or no willpower came into question through a more recent experiment showing that not willpower but family income better correlated with short-term vs long-term reward choices.

So where does it leave us in understanding procrastination?

Is the answer in our brain?

A New York Times article drew my attention to an article in the Journal of Consumer Research. Not a journal I would normally read. but coming to think of it, if you are interested in behavioral economics -that’s exactly the journal to read. Thank you, NYT.

Almost daily we face a choice between urgent tasks whose payoff is short-term and important tasks whose payoff is longer-term. Many times the urgent tasks tend to be sort of mindless, the important task demanding more time and brain work. As behavioral psychologists have amply documented, we gravitate toward the least demanding option. The reason is quite obvious: The brain consumes a vast amount of energy and our physiology is geared toward conservation of that energy. This is why our first instinct is to make a snap decision. This kind of decision-making requires the lowest level of brain energy. The more laborious analytical process is much more demanding of energy input.

This really resonates as true. Who among us didn’t have this experience of looking for an excuse to avoid doing something important, and resolving this psychological conflict by inventing something that needs to be done right away? Or even doing nothing (e.g. I am exhausted, I deserve a break).

How do you deal with it?

I have tried guilt feelings and self-flagellation. It didn’t work. Ask any addict and they will tell you the same thing. What works for me (mind you, N=1) is learning to tell myself: do it now and get it over with, or do it later under time and psychic pressure. And then there is the positive reinforcement: the sense of satisfaction of a job well done, and ahead of time. Ah, yes; The old reward system and its dopamine elixir. It works wonders for this old procrastinator. Try it, it’s good for you. You might even like it.