E-Prescribing: A Powerful Tool in the War Against Opioid Abuse 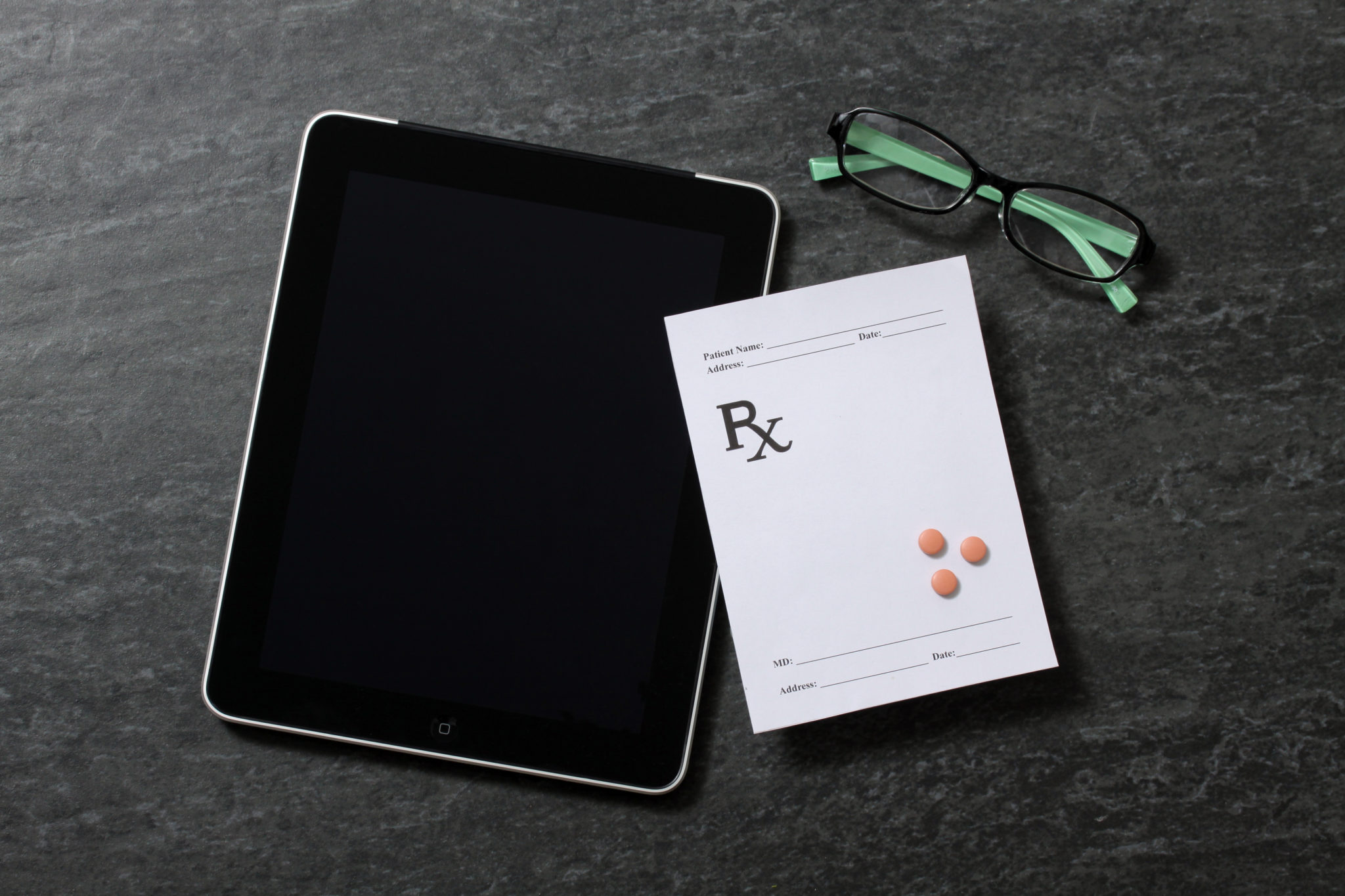 Drug prescription for treatment. Shot from above.

This is a problem.

Between 3% and 9% of drugs that are diverted for abuse are tied to fraud and/or forgery of paper prescriptions. This is a blind spot we can no longer live with.

The rise of a full-scale epidemic

More people than ever are dying of opioid overdose and the latest figures show that opioid addiction rates continue to rise, even among older Americans. Since 1999, deaths from prescription painkiller overdose have quadrupled. And in 2015 alone, opioid overdoses killed more than 33,000 Americans. Beyond the devastating loss of life, prescription opioid abuse costs the United States $55 billion in health and social costs each year, according to a 2011 study by Birnbaum, et al.

The crisis was recently declared a public health emergency by President Trump to provide additional resources to combat it with greater urgency.

Taking paper out of the game

E-Prescribing of Controlled Substances (EPCS) provides both security and convenience from the point of prescribing to the pharmacy dispensing medications to the patient. Keeping paper prescriptions and doctors’ credentials out of the hands of dealers and people suffering from addiction will save lives.

In addition to e-prescribing, other digital tools can help address fraud and abuse by providing clinicians with a more complete and timely picture of their patients’ clinical and medication histories. The technology exists today to

We do not have a technology issue. We have a utilization issue.

The Surescripts network is taking action to fight the opioid epidemic, resulting in increased EPCS and Medication History utilization and enablement.

Policymakers are taking action to drive nationwide adoption of EPCS and to stop opioids from ending up in the wrong hands. Several states, including New York, Maine, Virginia, Connecticut, North Carolina, and Rhode Island, have passed legislation to mandate EPCS. Now, these states have a much more secure process either in place or in the works.

State regulations, like New York’s i-STOP law, made an immediate and significant impact on driving adoption and utilization among prescribers. In 2016, the year the legislation was enacted,

And at the federal level, the Every Prescription Conveyed Securely (EPCS) Act was recently introduced in the House of Representatives that would require that all controlled substances under Medicare Part D be prescribed electronically by 2020.

Where we (all can) come in

With the right technologies at our disposal today, we have the opportunity and the responsibility to fight the opioid epidemic. These tools deliver the right data to the right place at the right time and empower both clinicians and pharmacists to make informed decisions and deliver safe, affordable, and high-quality care.

But to truly unlock the full potential of these tools, we have to appreciate the “network effect”, which means that only as allies coming together from every facet of the healthcare system will we be able to affect positive change when it comes to opioid abuse.

For our part, we’re using the network alliance we built 17 years ago to replace paper prescriptions with electronic ones in order to answer some of the most pressing questions that healthcare professionals ask when making care decisions about their patients, like:

The answers to these everyday questions are relevant to the opioids conversation because the information conveyed is critical to preventing fraud, addiction, overdose, and death. It’s not the singular solution to the whole problem of opioid abuse in the U.S., but it puts the technology solutions we have in our hands today on the front lines, where they can do the most good.

Paul Uhrig is the Chief Adminstrative, Legal & Privacy Officer for Surescripts. He is responsible for a number of critical corporate functions, including internal audit, legal, privacy, security, policy, compliance, and government affairs.

Mr. Uhrig received his law degree from the American University, Washington College of Law, and his Bachelors of Arts in Economics from The University of Notre Dame.