Dry Drowning & Secondary Drowning: Should You Be Terrified? 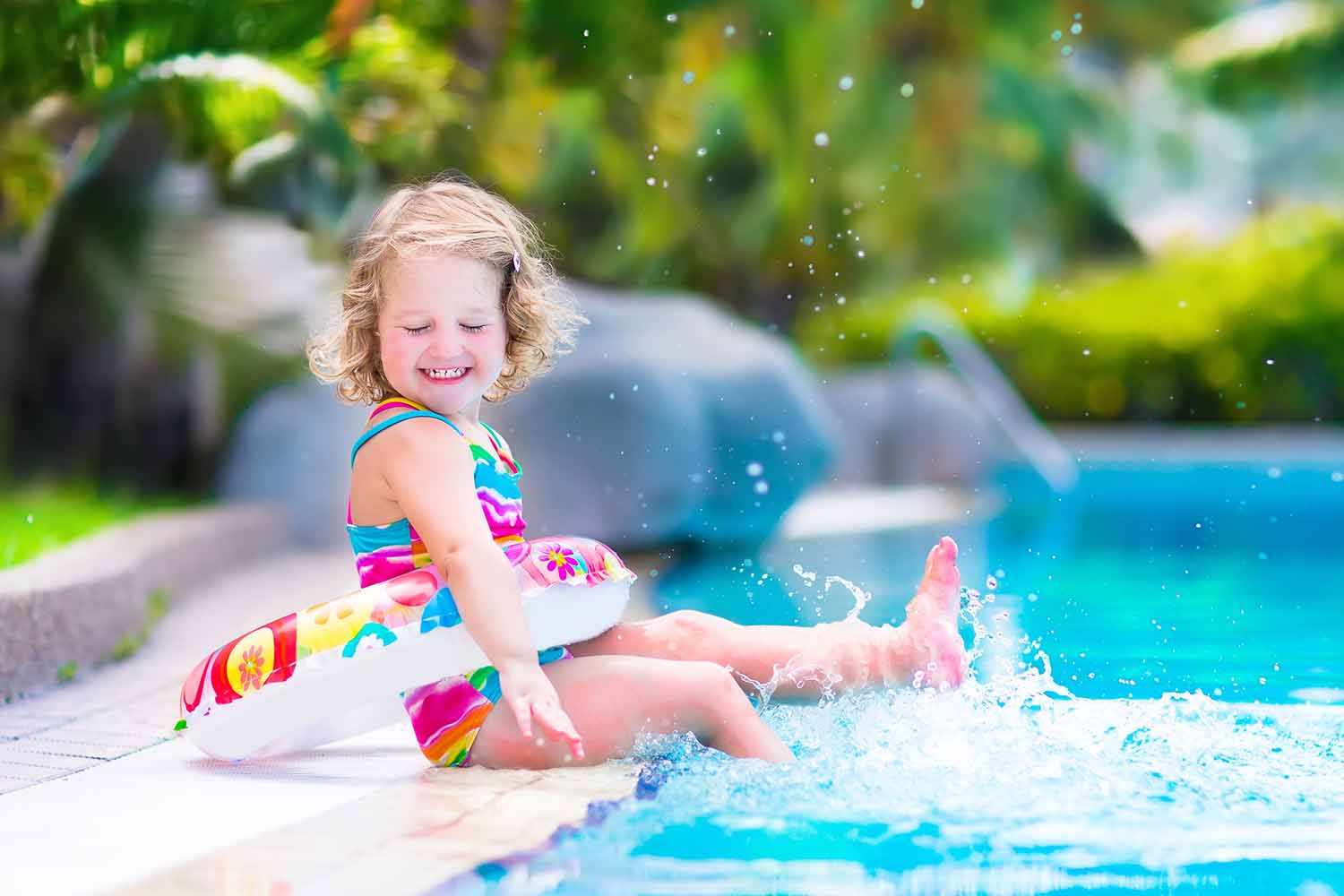 In June 2017, a 4-year-old boy in Texas died under tragic and seemingly inexplicable circumstances. The boy, named Frankie Delgado, was playing in knee-deep water when a wave knocked him over, causing his head to dip below the water. Despite being monitored at the time, Delgado inhaled a small amount of water. After a brief coughing fit, he was able to calm down. The next night, he began to vomit and experience diarrhea. Later that week, he died suddenly. Because water was found in his lungs and around his heart, medical staff informed the parents that the boy died of “dry drowning”.

In 2017, news stories on cases of dry drowning spread across social media like wildfire, as did parenting blog articles providing some words of (sometimes ill-informed) wisdom in response to the hysteria. It has caused a phenomenon that some social commentators have dubbed parenting paranoia.

For any parent who read this story last year, the term “dry drowning” became ingrained in their mind. The idea that a child could inhale just a small amount of water during playtime and die days afterward is terrifying. The concept is so anxiety-inducing that it has caused some parents to live in fear, becoming the prototypical “helicopter parent”: closely monitoring their children, limiting what they can do, and reading misinformation about the phenomenon online.

Unfortunately, this unhealthy cycle of fear and overreaction is harmful to the parent-child relationship. According to Psychology Today, helicopter parenting can result in increased anxiety in children, and even stunt emotional and cognitive development. The resulting lack of self-efficacy can result in serious mental conditions such as depression. Kids raised in such conditions often grow up to be extremely dependent on others and may struggle to grow and learn.

What should you be aware of about dry drowning? How can you prevent it? Should you be terrified? Read on for more information on this issue:

What is dry drowning?

There is a good deal of confusion about what actually constitutes “dry drowning” or “secondary/delayed drowning”. However, there is a distinction between the two, and news stories often fail to differentiate.

When a person suffers from dry drowning, water enters the mouth or nose and the person’s vocal cords spasm and close. The brain is essentially tricked into believing that it is in danger, and the resulting anxiety can result in a potentially fatal physiological response: It prevents breathing to such an extent that it can lead to suffocation. The lack of oxygen causes aerobic metabolism to stop, which can lead to cardiac arrest and a lack of blood circulation in the brain.

When a person is suffering from dry drowning, there are clear signs that something is amiss. While victims don’t typically thrash around or signal/call for help during a drowning, they will make a panicked effort to keep their head above the water, often rolling in the water. Lifeguards or parental guardians should be on the lookout for anyone who is swimming or bobbing in the water in an uncoordinated manner. This could be a sign that someone is in trouble.

Secondary drowning may cause inflammation and other severe complications. Pulmonary edema—a buildup of fluid in the lungs—can make it difficult to breathe. In a case of secondary drowning, this problem will worsen over time, typically becoming unbearable within 24 hours. Water in the lungs could also lead to potentially fatal infection.

A victim of this form of drowning may exhibit signs of difficulty breathing, begin vomiting, or experience coughing fits. Sufferers can also be mentally affected; they may experience extreme forgetfulness or sleepiness. A person who exhibits signs of secondary drowning should seek help immediately and be closely monitored. With quick medical intervention, the water can be safely removed from the lungs, and the victim can recover.

What should you do?

Practice swimming safety regularly and teach your children to follow these rules every time they enter the water. These rules include:

Parents and guardians should continue to monitor children during playtime—there is no reason to forsake trips to the pool or beach altogether. If a child shows signs of discomfort in the water, intervene; don’t assume that the lifeguard will be alert. The signs of drowning can be deceptive, and the instinctive drowning response can make it impossible for an individual to speak or signal for help.

If a child swallows any water, stay observant of their behavior over the course of the next few days. Secondary drowning complications escalate over time, with symptoms becoming apparent within a 24- to 48-hour timespan. Symptoms to be alert for include lethargy, labored breathing, vomiting, and incontinence. Some symptoms are commonly mistaken as symptoms of a cold or croup. Trust your gut—if something about your child’s demeanor seems “off”, consult a medical professional.

Don’t fall victim to the fear-inducing hype. While there are real risks to be aware of, being observant will eliminate nearly any risk. By following these best practices, parents can protect their children without imposing needless restrictions or limitations on their lives. Understand the risks of dry and secondary drowning, and act accordingly if you notice the symptoms.