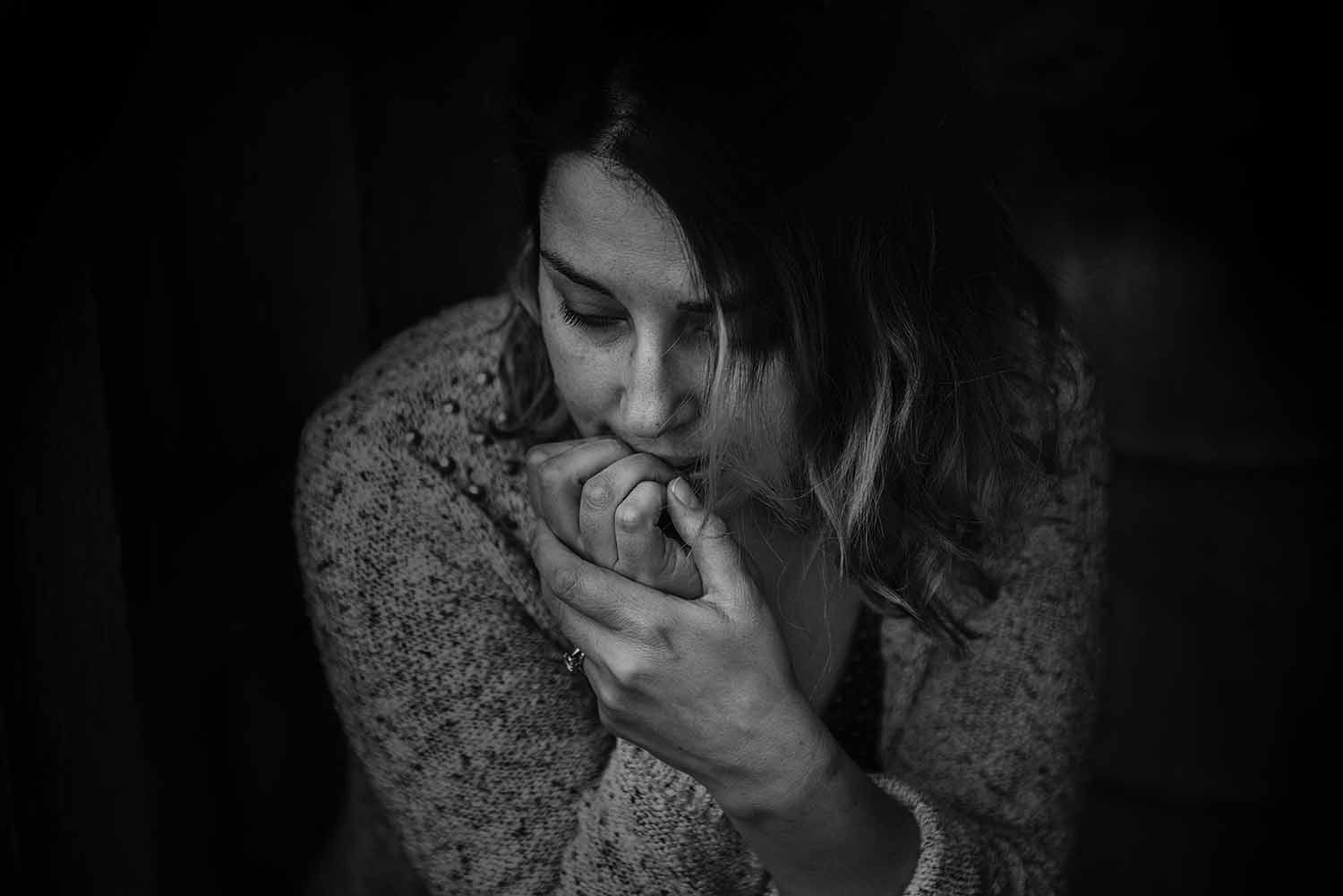 Photo by Kat Jayne from Pexels

Leading experts and medical associations agree—substance use disorders are brain diseases. Advances in brain imaging and other tools have established beyond a doubt that people with addictions to drugs and/or alcohol manifest changes in the structure, chemicals and functioning of our master organ. These effects spur urges, impulses, compulsions and other behaviors that actually compel the addicted brain to crave the very substances that destroy it. Add to this scenario a mental health condition (a dual-diagnosis) and things really get complicated.

There is some debate as to whether mental illnesses are also brain diseases, but research has shown that, like addiction, people with mental health issues exhibit changes in brain function and structure. Whether having a substance use and/or mental issue, in fact, causes brain changes, or extant brain changes cause substance use and/or mental disorders is unclear. Regardless, the interplay between mental health and addiction has been established.

A Chicken and Egg Scenario

Up to 60 percent of individuals who have an addiction have a dual-diagnosis; mood and anxiety disturbances such as bipolar disorder and depression are particularly common. The reverse is also true – people with mental health conditions are twice as likely to become addicted to drugs and/or alcohol than the general population. The reason for this symbiosis may be attributed to the following:

Unfortunately, one of the issues of dual-diagnosis is that addiction can mask a mental health condition and vice versa. Stimulants such as cocaine and methamphetamine can cause anxiety, panic attacks, mania and sleep disorders. Depression can also spur sleep disturbances, anxiety disorders can lead to panic attacks and mania is a common symptom of bipolar disorder. Compulsive behaviors, anxiety, paranoia and other symptoms are common in both types of disorders, which can lead clinicians to identify one to the exclusion of the other. It’s complicated; the overlapping symptoms can be difficult to attribute to one disorder over the other.

Although the exact source of an addiction and mental health condition can be difficult to pinpoint, research has shown similarities in their origins and common risk factors; specifically:

There is usually no single cause of an addiction or mental illness. For most people, a combination of the above factors is responsible conspire to produce their condition.

There are two neurotransmitters in the brain that are implicated in both mental disorders and addiction. Dopamine, which carries messages from one brain cell to another, increases with stimulant use and is also increased in people with schizophrenia, has also been implicated in both schizophrenia and depression. Increased dopamine activity occurs in both stimulant use – such as cocaine. Abnormalities in the neurotransmitter serotonin are associated with alcoholism and certain mood disorders.

Again, teasing out the cause-effect nature of dual-diagnosis is tricky and may not always be possible to ascertain. Regardless of the cause, identifying dual-diagnosis early in the treatment process is extremely important. For one, clinicians need to be aware of and take both disorders into account to formulate an effective treatment plan. In addition, research has shown that the earlier treatment begins, the better the outcome for patients.

Diagnosing co-occurring disorders in patients requires a thorough patient history, including a detailed family history of drug and mental problems, history of sexual and physical abuse and the use of screening tools to identify underlying conditions. The Substance Abuse and Mental Health Services Administration (SAMHSA) website provides free online tools to check for myriad mental and substance use disorders (visit https://www.integration.samhsa.gov/clinical-practice/screening-tools). In many cases, using the SAMHSA suicide screening tool is advisable, especially for patients with eating disorders, depression, and anxiety disorders.

The upside of the overlap between substance use and mental disorders causes and effects is that evidence-based treatments for both also overlap. Research has clearly shown that the most effective treatment for dual-diagnosis combines psychotherapy with medication-assisted therapy (MAT). The role of medication cannot be overstated; in some cases, mental and addiction symptoms may respond to the same medication. Bupropion (Wellbutrin, Zyban), for example, has shown promise in treating both depression and reducing methamphetamine cravings.  Medications that regulate serotonin and dopamine can both decrease the urges of addiction and mitigate certain psychological symptoms such as mania, anxiety, and depression.

Cognitive behavioral therapy (CBT) – so-called “talk therapy” – is also proven to be effective in patients with dual-diagnosis. There are specific approaches for men versus women, adolescents versus adults, and families versus one-on-one or group therapy. Art therapy, yoga, and other supplemental interventions are excellent additions to the treatment plan.

There is no “one-size-fits-all” approach. The best treatment plan takes into account each patient’s physical state, individual symptoms, medical and familial history and – last but certainly not least – preferences, beliefs and comfort level with specific approaches. The best outcomes happen when all of these factors are taken into account at the outset and clinical teams solicit frequent and periodic feedback from patients during treatment. Obtaining patient feedback allows the care team to adjust the care plan as needed to give patients the best chance of recovery.

Treating dual-diagnosis is a delicate and complicated process, but people can and do recover every day. Individuals with these devastating disorders deserve a chance to live healthy and productive lives, just as the rest of us do.

Dr. Tonmoy Sharma, M.B.B.S., M.S.c., Chief Executive Officer, Sovereign Health has been recognized with numerous awards, honors and grants for his work in advancing mental health and its treatment in the United States, Europe and Southeast Asia. He is a prolific researcher and scientist as well as the author or co-author of more than 200 peer-reviewed articles and five books on schizophrenia and mental illness. Dr. Sharma has served on numerous editorial boards, acted as peer reviewer for 14 international medical journals, and has been on various advisory boards governing the development of antipsychotics. He co-hosts KABC 790 AM’s “In Your Right Mind,” a cutting-edge, weekly radio show that covers various topics in behavioral health, and was selected by the OCBJ to be listed in the OC500 as one of the most influential people in the Orange County business community in 2016.