Does Your Dog Have Personality? But of Course! 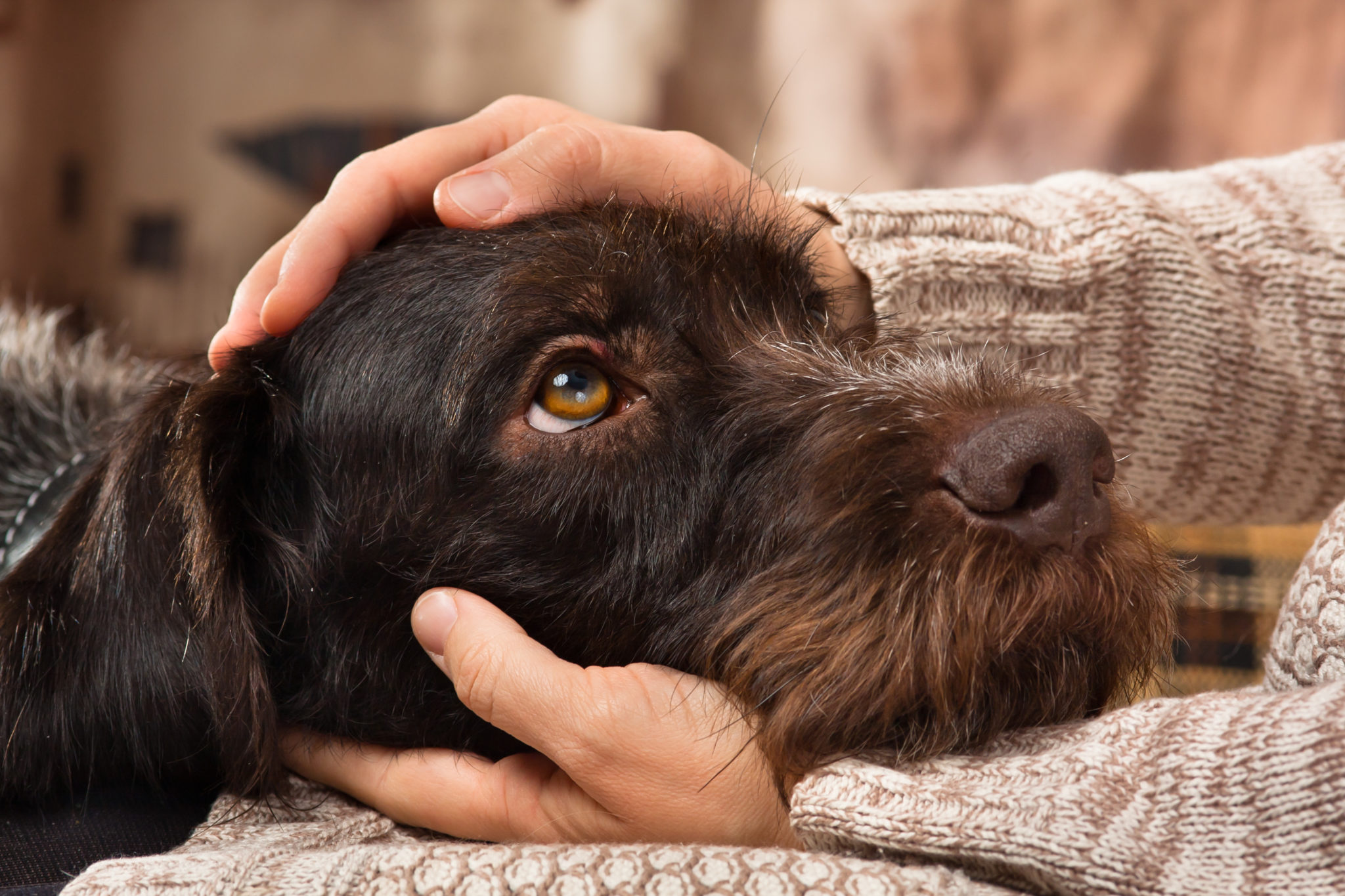 I was having coffee with a friend a while back and somehow the conversation wandered into how smart our dogs are. Like proud parents, we regaled each other with stories about our respective dogs’ personalities. I asked, rhetorically, whether dogs really have a personality. Like most dog owners, we confidently answered was “Of course!”

But the easy answer bothered me. The fact that millions of dog owners believe it to be a fact doesn’t make it so. Strictly speaking, that simply makes it millions of anecdotes. And anecdotes, however numerous, do not constitute proof. At best it amounts to a bunch of observations by loving owners, and thus, it is inherently highly biased.

Psychologists who study this subject describe five components that together make up a personality.

Openness to experience includes several dimensions. These include characteristics such as

This trait implies being thorough and careful. It is manifest by a desire to complete a task and do it well.

Extraversion tends to be manifested in outgoing, talkative, energetic behavior, whereas introversion is manifested in more reserved and solitary behavior.

This personality trait manifests itself in individual behavioral characteristics that are perceived as kind, sympathetic, cooperative, warm and considerate.

Each of these traits has a wide spectrum. Individuals can fall on one extreme of a trait, such as openness to experience or in the middle of the spectrum of agreeableness. They could also perhaps be on the lower scale of extraversion, such as being a socially awkward introverted loner. I know many scientists who fit this pattern. But what about dogs?

Research on dog personality identified several dimensions to their personalities. Here are some:

Please note a basic fact. Dogs do have a personality. It can be described in very specific terms, just like those of humans. Further, these traits even have their equivalents in human personalities.

For instance, reactivity and fearfulness are features of human openness to experience. Submissiveness and aggression are components of human agreeableness. Sociability is a manifestation of extraversion-introversion in humans.

Dog behavior has been shaped by millennia of contact with humans

Is this surprising? I think not. Dog behavior has been shaped by millennia of contact with humans. As a result of this physical and social evolution, dogs, more than any other species, have acquired the ability to understand and communicate with humans. They are uniquely attuned to our behaviors.

And just like in humans, their intelligence is defined by their ability to perceive information and retain it as knowledge for applying to solve problems. Dogs have been shown to learn by inference, or by prior experience. Just like we do.

Anecdotally, my deceased beagle-basset, Hubert, was a master of deception. He would steal food and bury the wrappings so as not to leave evidence of the crime. This implies that dogs have what psychologists call a theory of mind, namely the ability to figure out what we think and feel. Guess what? This is called empathy. Can you think of a more human trait?

This is all “psychology”. Is there any “hard” evidence”?

Until recently the answer would have been negative. But a fascinating paper in the PNAS goes a long way into explaining the intriguing process of human and dog co-evolution. It also takes the field into harder science.

But before you go on, pause and take a long look at the dog in the photo above. The thing that strikes you the most is the wide-open eyes, evoking the feeling of an intelligent gaze, and a sense of sadness.

I have never looked into the eyes of a wolf, but I doubt that it would arouse the same feelings in me. So how did dogs accomplish this feat?

Juliane Kaminsky and her colleagues looked the dogs in the eyes, so to speak. What they found is that the muscle that raises the inner eyebrow of the dog (levator anguli oculi medialis) is highly developed in dogs but not at all in wolves.

Furthermore, behavioral data, collected from dogs and wolves, show that dogs produce the eyebrow movement significantly more often and with higher intensity than wolves do. Further, the highest-intensity movements are produced exclusively by dogs.

So how does that have anything to do with the bonding between dog and humans? Because this very muscle is also highly developed in humans. Not only that but it is already fully developed in newborns and infants. What for?

This movement accompanies an expression that humans produce when sad, which is useful not only in adult facial expression but especially in infants who have limited means of expressing their needs and of evoking a nurturing response.  It is understandable then why our dogs evoke a similar response in us.

The co-evolution of humans and dogs has a downside.

Unlike dogs, untrained wolves don’t understand our gestures (like pointing), they don’t stare lovingly into our eyes, and, of course, they don’t play fetch. But a dog’s highly sociable nature carries a cost. According to a 2015 study, it makes them less able to solve problems on their own.

An experimenter (the dog’s owner in the case of the pets) called each animal and allowed it to sniff a bit of sausage. He or she next placed the meat inside a clear plastic container and snapped on a lid from which a short piece of rope extended. The dog or wolf had only to pull on the rope while holding down the box to get the treat.

The results show that even when faced with a puzzle that is easily solved, wolves and dogs use different strategies. The wolves were bent on figuring out the solution by themselves. But the dogs generally made no effort to work on the puzzle until someone encouraged them. Even then they were oddly unsuccessful.

Well, maybe dogs are not mechanically inclined. But what about their understanding of the human language? Wolves may be able to figure out how to open a plastic container. However, you can talk to them until you get blue in the face and they still won’t understand a word you said. They may even get irritated with you for bugging them. And then you better watch out!

When we listen to speech, we can separately analyze lexicon (words and their meaning) and intonation (the emotional content of a sound). Our brain then integrates this information into a unified content.

A New York Times article reported on an fMRI study done in Hungary to determine how dogs perceive human speech. Dogs were put in an MRI machine (How did they get the dogs to sit still? This, in itself, is a feat).

Further, a bonus finding was that only words of praise said in a positive tone made the reward system of the dog’s brain light up. My guess is that it’s the positive tone that makes the difference. My dog would always wag his tail if I told him, in a loving voice, that he is a dummy.

So, do dogs have a personality?

Of course, they do. It is just a little different from ours. But do they have a language? Not really, except for some rudimentary barks that convey simple messages, like “let’s go for a walk” or “I am hungry”. But they do understand language. And they can read our body language as well or better than we do.

Love our content? Want more stories on Personality, Language, and Neurobiology?  SIGN UP FOR OUR WEEKLY NEWSLETTER HERE.

This was first published on October 7, 2016. It has been reviewed and updated by the author for republication on September 25, 2019.