Did the President Pass or Fail His Heart Health Tests? 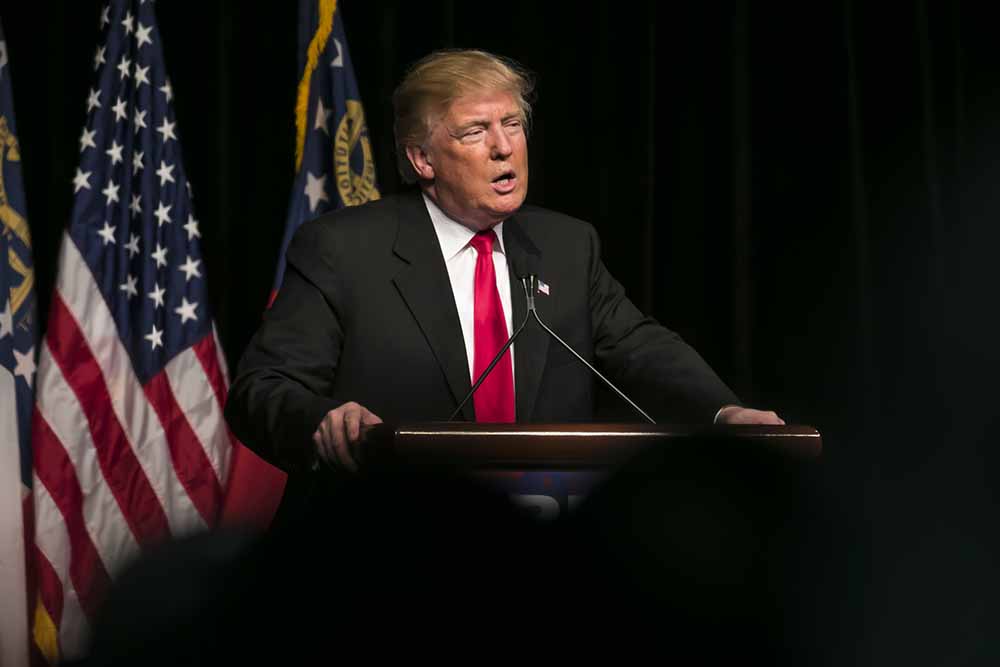 President Trump’s recent heart health tests have generated a lot of discussion in the media. Some experts opined that he was at serious risk for a heart attack even though his own doctor said the President’s cardiac health is excellent. I wanted to get another opinion, so I invited Andrew Waxler, MD, a triple-boarded practicing cardiologist affiliated with Berks Cardiologists in Wyomissing, Pennsylvania to join my Podcast to talk about diagnostics in heart health. Here’s the transcript (condensed and modified for readability).

Pat: Andy, in general, what kind of advice you have for older Americans who are concerned about their own or their loved ones’ heart health? What do you recommend that they do? Should they have an annual physical? Should they get heart tests like the ones that President Trump had during his physical? Or should they go straight to a cardiologist like you?

Andy: We always want people to start with the basics. First of all, eat a good diet with fruits and vegetables, lean meats, whole grains, nuts, that kind of thing. Try to exercise 30 minutes a day even if you just walk around the block. Try to maintain a reasonable weight and don’t smoke.

Next, everybody—young or old—should see a doctor on a regular basis because there are a lot of things that will harm us in later years that develop slowly over time without symptoms. High blood pressure is known as the silent killer, but diabetes and high cholesterol can also be silent. These three conditions can lead to hardening of the arteries (atherosclerosis), which can cause heart attacks and strokes. So, the main reason to see a doctor on a regular basis is to be screened and tested for simple things that you may not know you have.

The other reason to see a doctor on a regular basis is that you may not be aware that certain symptoms you are experiencing could be serious. My wife is a nurse practitioner. One of her patients once told her, “I’ve been getting indigestion.” She asked him, “When do you get indigestion?” The patient answered, “Every time I walk on the treadmill.” What the patient perceived to be indigestion actually was a symptom of heart disease!

Pat: I totally agree about starting with the basics, but we know from reading President Trump’s recent physical exam that he had more than the simple tests you mentioned. He had a stress test and a calcium test. I think he also had an echocardiogram. When should people expect to get these more sophisticated tests? And, what is their significance?

Andy: Every President gets extra treatment and extra diagnostic studies. That’s just the way it’s been.

Related:  What Everyone Should Know About Their Heart

Pat: More than the average guy, more than you or me. Right?

Andy: That’s right! I don’t know whether that’s fair or correct, but given the importance of the office, it is probably a good practice. So, yes, President Trump got a whole battery of tests. First and foremost, he had what’s called a coronary calcium score. Anybody out there can get a coronary calcium score; you do need to get a doctor’s prescription in most states. But even if a prescription is necessary, any doctor is going to say okay.

A coronary calcium score is basically a very quick CT scan of your chest. It takes about 30 seconds or a minute, maybe even less. It is a radiation test but there is only a small amount of radiation and no x-ray dye is used. It costs somewhere between $100 and $150, but usually not covered by insurance. So, it is available to most of our listeners out there and it’s reasonably priced, but it is not free.

About 1995 or 2000, some smart people put together some CT scan programs that can actually measure the amount of calcium in your coronary arteries. There’s a formula to calculate a number; the higher the number, the more calcium is in your heart arteries. The higher the calcium score, the more likely you are to have a significant blockage.

President Trump has a moderate calcium score. It was not very high, but it was not normal either. Some of the people who commented on his results kind of overreacted and said, oh my gosh, the president has coronary artery blockage. The truth is he is right in the middle of the predicted value for his age which is another way of saying that as we get older most people will develop some hardening of the arteries. So, if you get a calcium score on a bunch of people in their early 70s, very few of them are going to be zero. Most are going to be around where Donald Trump is.

So, let me translate what his calcium score means, he most likely does have some early hardening of the arteries of his heart, but most likely it’s not significant. We can’t say that with 100% certainty, but that’s what the calcium score would suggest. It’s a good news/bad news result. The bad news is there is some early hardening of the arteries; the good news is it’s probably early. This interpretation is supported by the fact that he also had a stress test which only picks up significant blockages. He passed his stress test. So, the fact that he had a low to moderate calcium score and he passed his stress test would suggest he probably has early, mild blockage but nothing bad. The take-home message is most of our listeners in their 70’s probably have that right now.

So, if you want to spend $150 and get a calcium score, you can, but I would just say if you feel fine, I would just talk with your family doctor and decide if you need a stress test or not. I don’t think the average seventy-year-old out there who feels fine needs a calcium score because it’s going to be mildly elevated and it’s just going to get them upset. You could argue that if it’s really super-elevated, it might be helpful. But we don’t usually routinely recommend getting one.

What happens to other people, and we don’t completely understand why, is that other people, often younger or middle-age, can actually have what’s called a vulnerable plaque. A vulnerable plaque means some hardening of the arteries that is not completely stable. Something happens that triggers the plaque to rupture or tear. The artery itself doesn’t tear but the plaque does. But the body actually thinks there is a tear and it rushes platelets and other blood clotting factors to the site. So, you end up with a blood clot in your heart artery and that causes a heart attack. So, there are two different ways that coronary artery disease can behave. It can grow very slowly over time narrowing the artery. Or it can suddenly tear and cause this cascade of blood clotting factors then leads to a heart attack. And, it’s really unclear why it does that. We are not really sure.

Pat: I want to thank you for joining us today and helping us to better understand heart health and heart disease. I hope you will come back and talk to us again.