Dementia Facts and Stats Everyone Should Know 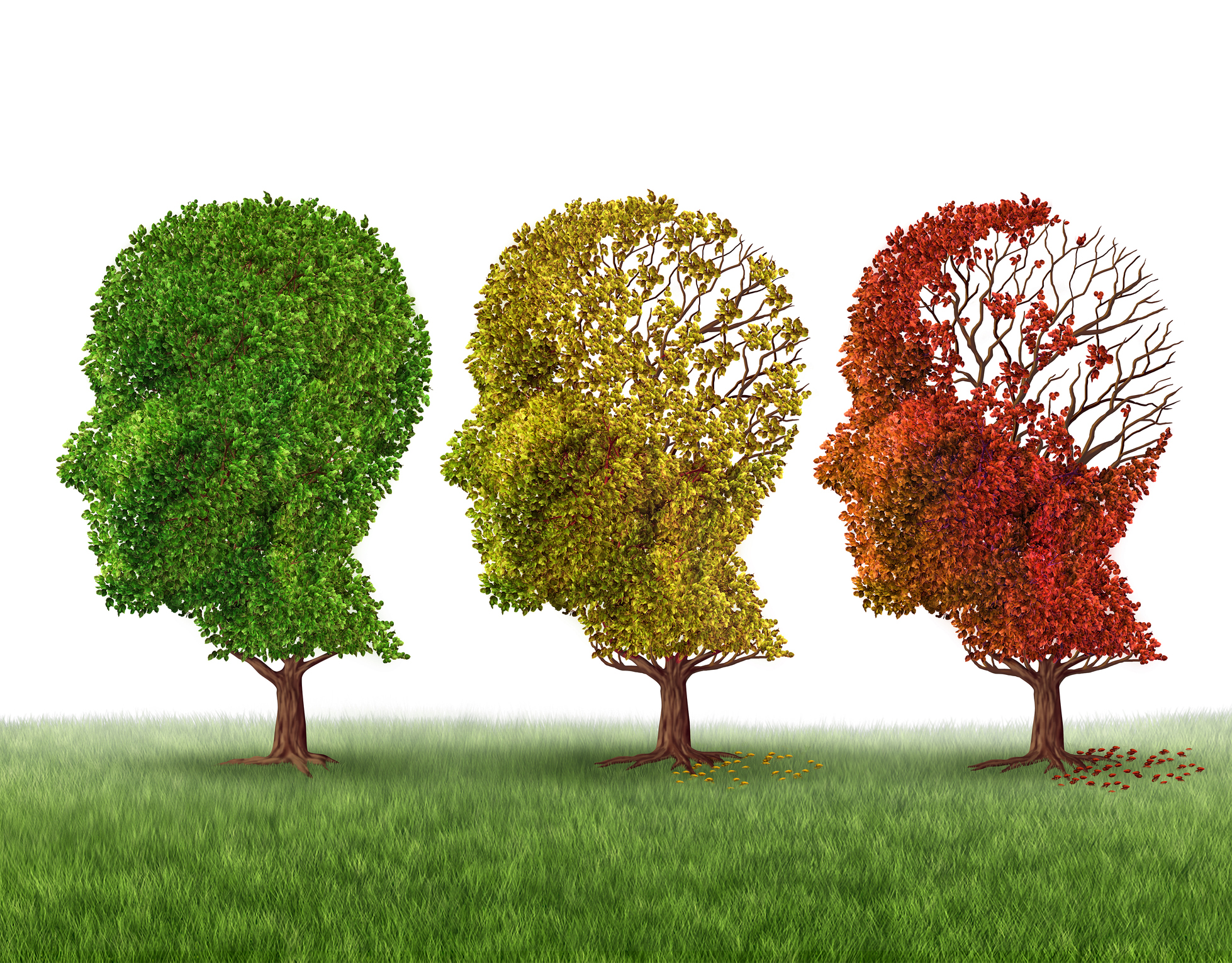 Dementia is a neurodegenerative disorder characterized by a loss of neurons and a decline in cognitive function. Although Alzheimer’s Disease is perhaps the best known of the dementias, there are actually many different types of dementia each with its own pathophysiology.

Dementia typically occurs in older people, however, it is not a “normal” part of aging. It affects people around the world and, unfortunately, is becoming more common every year.

Dementia interferes many of activities of daily living, including memory, thinking, and social capabilities. The impact on daily life can range from mild to severe depending on the individual.

Unfortunately, there is currently no cure for dementia.

Here are a few statistics about the condition that may surprise you:

Dementia symptoms vary from person to person, but regardless, early diagnosis can significantly improve the quality of life for both the patient and their caregivers.

Early access to specialized health care and support can mean a world of difference for dementia patients. Generally, a person with dementia exhibits a combination of the following symptoms:

Unfortunately, over time the symptoms of dementia worsen as the patient ages. Late-stage dementia often has the same symptoms, just intensified to the point that it significantly impedes daily activities. For example, someone with late-stage dementia is likely
to suffer from severe memory loss and behavioral problems.

Related: What is the Impact of Dementia on Comorbid Conditions

Dementia care often falls on the loved ones closest to the individual with dementia, which is usually the spouse or the children. Being a caregiver for someone with dementia can be extremely time-consuming and stressful for loved ones without professional help.

As previously mentioned, more than 16 million Americans provide unpaid care for people with dementia — that care is valued at $234 billion!3 Although professional care can be expensive, it’s important to weigh the cost-benefit of being a full-time caregiver.

Dementia treatment facilities can provide excellent living environments for seniors with dementia allowing them to thrive despite their condition. These facilities strive to find a balance between care and independent living so that seniors with dementia can continue to feel autonomous and in control of their own lives. Maintaining that sense of independence is one of the best ways to reduce the likelihood of depression or other psychological conditions that are often associated with dementia.

There are several treatment options for dementia, including medications, certain types of therapy, and even simple lifestyle changes. Here are some of the most common treatments:

Although medicines can’t stop or slow the progress of dementia, there are several medications that can help treat the symptoms of dementia.

As always, consult a doctor before taking any medications. Doctors may also prescribe other medications to treat some of the effects of dementia, such as depression.

Here are a few therapy modalities that can be especially beneficial for patients with dementia:

Changing old habits isn’t always easy, but these lifestyle changes are certainly the cheapest way to combat the symptoms of dementia. In fact, most of them are free!

Related: Alzheimer’s, Cholesterol & Genetics: How to Reduce Your Risk of Dementia

At this point, there is no cure for dementia, but with the proper care and treatment, people can live happily, despite a dementia diagnosis.

Kat Helgeson comes from a ten-year career in social media marketing and content creation. She takes pride in her ability to communicate the culture and values of an organization via the written word. Kat is also the author of numerous books for young adults. Her titles have received the Junior Library Guild Award, the Bank Street College of Education Best Books of the Year Distinction, and been featured on the Illinois Reads selection list. Her work has been translated into Dutch and German. How to Evaluate Medical Billing Services