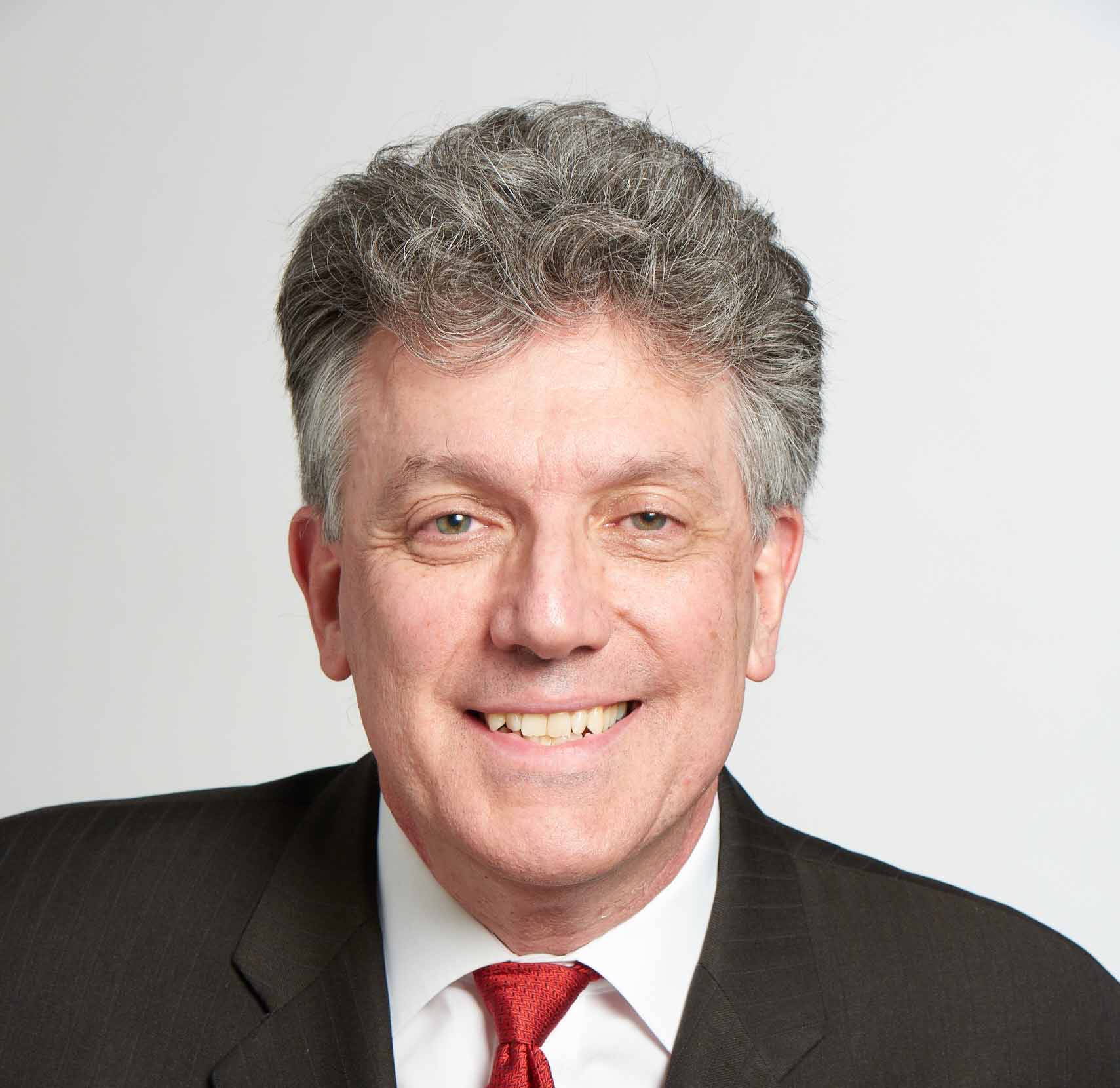 
Dr. Gandy received his MD and Ph.D. at the Medical University of South Carolina. He did his postgraduate work at the Columbia University College of Physicians & Surgeons and Cornell University Medical College.

He completed his post-doctorate at Rockefeller University, where he was appointed assistant professor in the laboratory of Paul Greengard, 2000 Laureate of the Nobel Prize in Physiology or Medicine.

In July 2007, he assumed his current post as Sinai Professor of Alzheimer’s Disease Research at the Mount Sinai School of Medicine. He is also a member of the Research Consortium of the Cure Alzheimer's Fund.

In 2009, Gandy was featured with other prominent research scientists as one of GQ's "Rockstars of Science" and featured in the documentary film "I Remember Better When I Paint" that examines the phenomenon of how the creative arts awaken pathways to emotional parts of the brain.