Are Political Views Hard-Wired in the Brain? 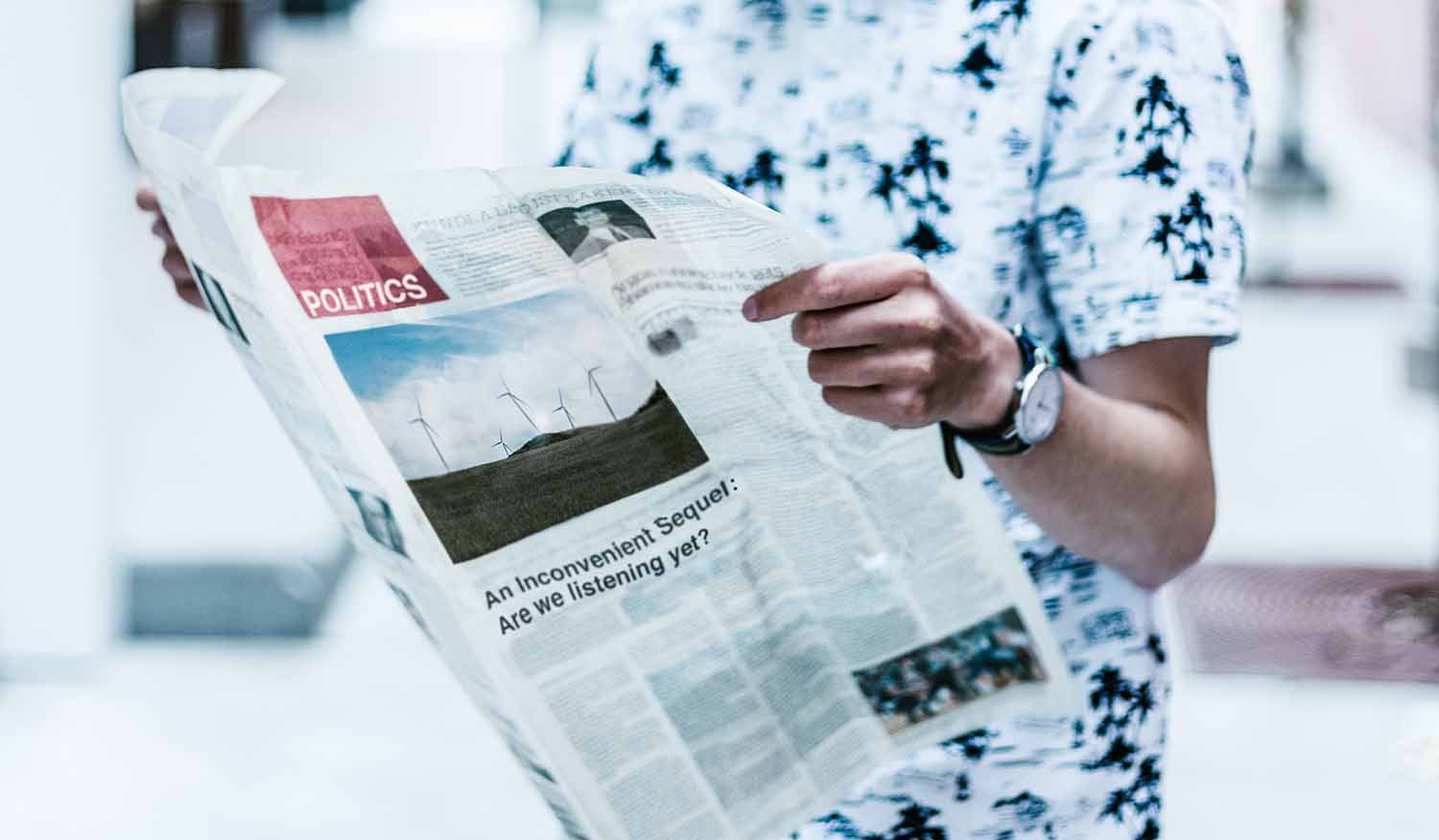 Yesterday, I had a three-hour lunch with B, a long-lost friend. We reminisced, laughed a lot, cried a little (metaphorically speaking), gossiped, and, of course, discussed politics. B tells me that the political views of his family in Texas are diametrically opposed to his. Now, B doesn’t suffer fools gladly. He is, after all, the former dean of a famous business school. Ever the educator, it’s no surprise that he tried to “educate” his relatives—or, more accurately, attempted to change their minds. As he recounted his experience, I was thinking: fool’s errand. Here’s why.

Think you made up your own mind? Think again

You may have noticed that the term “tribalism” has recently become the lingua franca of political gurus and talking heads on cable TV. What they mean when they use the term is that loyalty to the tribe, be it a literal tribe (for instance, the desert Bedouins in the Middle East), the home team, or your political party), trumps (pardon the language) all other considerations of fairness, ethics, justice, and even self-interest.

Political scientists tell us that people vote according to their cultural beliefs. Well, that is just tribalism wrapped in the guise of a common belief in something, be it “traditional values”, abhorrence of abortion, or social justice.

Well-known behavioral psychologists Daniel Kahneman and Amos Tversky teach us that our opinions are the result of lifelong memories, impressions, and experiences which are deeply rooted in what they have dubbed as System 1 and System 2.

System 1 is a fast, intuitive, and not always rational network residing mostly in the deep, ancient parts of the brain. System 2 is analytical, it is used to weigh evidence, argue with itself about pros and cons, and arrive at conclusions even though, sometimes, it may be too late. System 1 is fast and effortless; System 2 is slow and ponderous.

It is well established that the brain uses more energy than any other human organ, accounting for up to 20% of the body’s total expenditure. Obviously, it takes mental effort (energy) to change our “mind” once it is “made up.” Because the brain is lazy, or more accurately, because it is always trying to conserve its energy, it should not be surprising that a pre-existing decision (idea, notion) might be the default position.

The prefrontal cortex, the brain structure located behind the forehead and eyes, is the brain’s C suite where all executive decisions are made. So you might expect that changing one’s mind should happen there. right? Well, not so fast. We also have to take memories into account.

There are different kinds of memories: good, bad, funny, sad, etc. But these subjective classifications don’t really tell us much about their underlying neurobiology. However, classifying memories temporally can be quite revealing.

Here are three types of memory based on the time they are retained in the brain:

There is a profound lesson here. Once the immediate memory is embedded in its neuronal web, it makes its way, in a stripped down fashion, into short-term memory, and from there, again stripped down to essentials, into long-term memory. It is the latter type of memory that actually shapes our impressions, forms our opinions, and generally “makes up our mind”.

How immediate is “immediate memory”?

A story in Scientific American about “The Neuroscience of Changing Your Mind” drew my attention to a study published in the journal, Neuron, that describes an ingenious approach to study what’s involved in changing ones’ mind.

Now, you know that we usually change our minds dozens of times every day. For example, I want to make it through a red light and I fully intend to put my pedal to the metal in order to do just that. Stupid, right? I better change my mind, quickly before it’s too late. I do, slam on the breaks, and avoid speeding through the intersection right in front of a cop. What I’ll remember of that episode is that I had a fleeting idea of speeding up to make the light, but that I immediately changed my mind.

By dissecting such actions, the researchers found that if we change our minds within roughly 100 milliseconds of making a decision, we can successfully revise our plans. But if we wait more than 200 milliseconds, we may be unable to make the desired change and, in the case of the decision to run a red light, we end up with a big fat ticket, or worse.

Why this time limit on changing our mind about an immediate movement we intended to make? The answer seems to be that it takes more than 100 milliseconds to engage all the brain regions that are involved in immediate memory. If we change our mind in less than that time period, no memory trace is laid.

The Scientific American article, by Brett Stetka, describes the experiment that led to this conclusion.

“To identify the brain regions involved in canceling a decision, the new study recruited 21 subjects for a modified “stop signal task,” a commonly used neuroscientific behavioral test that involves canceling a planned movement. Participants undergoing functional MRI were instructed to watch a screen and to immediately stare at a black dot when it appeared. But just after they focused on the black dot a colored dot would appear, prompting their gaze to shift to the new stimulus—essentially causing them to abandon their initial plan to fix their eyes on the black dot. The researchers watched what areas of the brain lit up during those decision-making steps, and after the volunteers terminated their plan. To confirm their findings, the authors then ran the same experiment on a single macaque. Using an implanted electrode, they saw activation in monkey brain regions analogous to those reported on in humans when the monkey stopped looking at the black circle in favor of the colored dots”.

At first glance, it seems that this experiment has nothing to do with my friend B’s futile attempts to change his relatives minds about their political views. But if you think about it, their views are the product of their long-term memory of past experiences, and those, in turn, were generated by immediate memory in the first place.

What’s this got to do with fixed political views?

There is still a big gap in our knowledge between the neuronal fixation of immediate memory in the brain and the neuronal and psychological fixation of political views. But if it is so difficult to change one’s mind after embedding a decision that has been 200 milliseconds old, think how much more difficult it would be after a few minutes, when working memory is operative, and even more so after days, weeks, and years. That is when experiences are embedded in long-term memory where thick protein bridges between the neurons “solidify” the circuits where these memories are stored.