Are Cultural Bias and Prejudice Inherited? 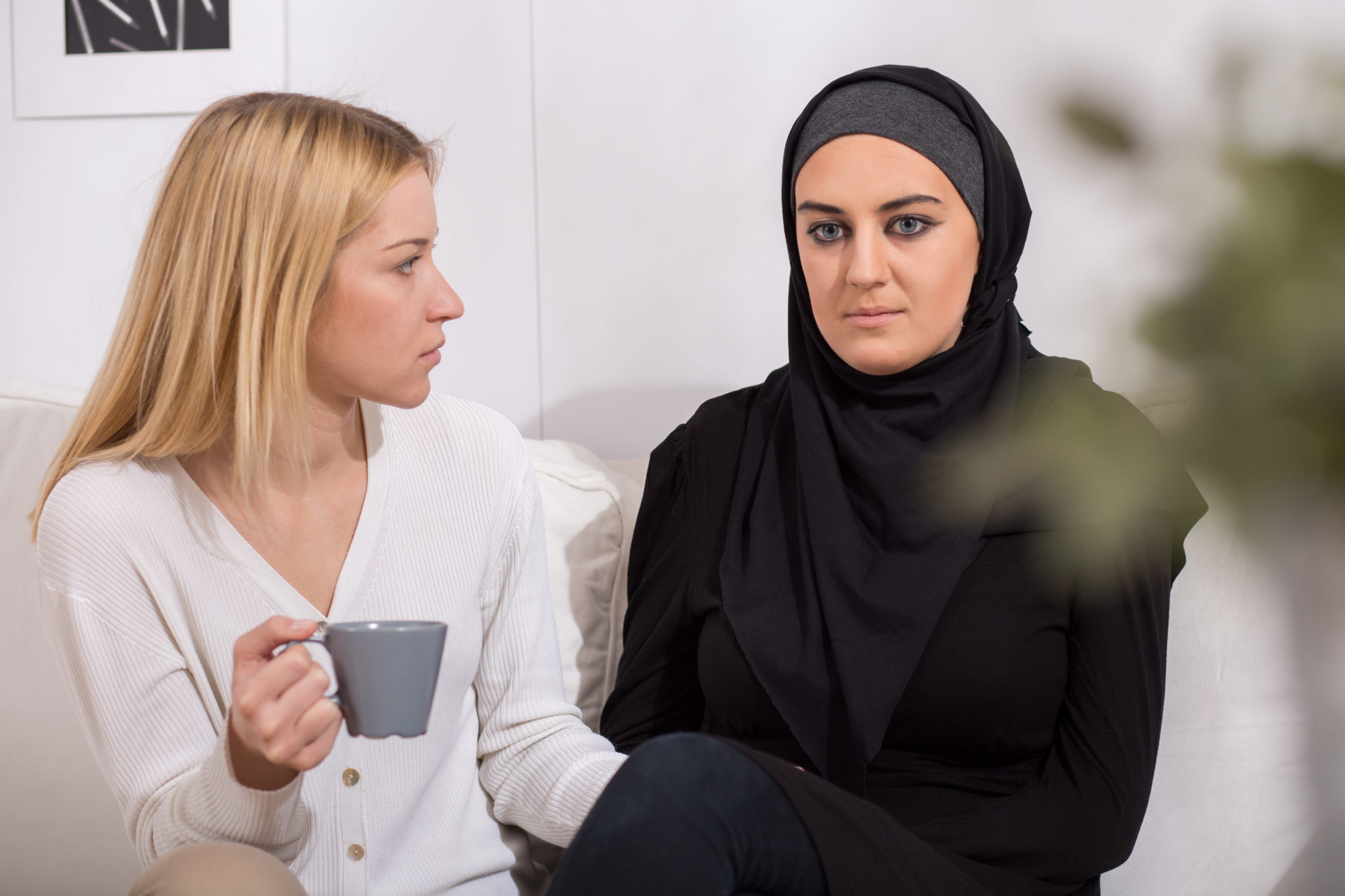 Behavioral psychologists tell us that our actions are governed by two competing systems. One is instinctual, “from the gut”, and fast. The other is analytical, “from the brain”, and slow. In this unequal competition, the fast system has an obvious advantage: If our fast system instincts are wrong and we need to “change our mind”, the slow system has to overcome the fact that these instincts are already there. This is hard to do both psychologically and metabolically. Thinking consumes a lot of energy. This is why our brains are inherently lazy. We take the path of least resistance; it conserves energy.

What kind of instincts?

There are instincts that we have from birth. We actually share many of them with other animals. Clap your hands next to a baby and they will orient their gaze toward the sound. Any baby will be able to distinguish between a cooing sound and a scolding one. Even my dog can do this. Such instincts are most likely embedded in our DNA.

Now, here is a more complex instinct that contains an element of cultural bias. Imagine you see two photos: One is a woman wearing heavy black-rimmed glasses and a buttoned-up dress, the other is a woman wearing sunglasses and a dress that shows her cleavage. Now answer the question: Who between the two is a librarian? The first answer that popped into your head was not accidental or random. Rather, it was based on stored memories and experiences. When the two photos were presented and you had to come with a quick answer, the easiest path to take was to delve into your previous experiences rather than analyze the likelihood that the woman in sunglasses was on vacation and could actually be a librarian. If we had to make every decision in life by deeply thinking about all the possibilities, we would probably never come to a decision. There is a term for this: analysis paralysis. This is why we act on instincts.

Speaking of bias, political scientists have been puzzling over the question of why people vote the way they do. I believe that people act, and vote, according to their instincts—beliefs embedded in their psyche over a lifetime—and not necessarily through rational analysis. They will vote for people that, on a gut level, seem like them, either because they hold the same prejudices or use the same language, or come from a social background that is similar to theirs. None of these factors are quantifiable. The gut level reigns supreme. This is basically Kahneman’s System 1, the instinctual one, vs. System 2, the analytical one.

How come we all have these instincts?

The usual answer is that they have survival value. A sudden sound means danger. Automatically knowing the answer to an addition problem means that we don’t have to pause and think about problems that we encounter frequently. Attributing a certain look to a person’s occupation, mood, intentions, and so forth may have been embedded in the brain’s facial recognition process because in the distant past it was imperative for survival to quickly tell friend from foe.

All these are as important today as they were eons ago. But what about tribalism, our preference for people who are somehow like us? Why are we outraged by Russian interference in our political system, but much less so (or even justifying) the CIA-organized 1953 coup d’état in Iran or the 1973 coup and assassination of Salvador Allende in Chile? FDR gave the best answer when asked how we can support the brutal Nicaraguan dictator Somoza: He may be a SOB, but at least he is our SOB.

The survival value of the aforementioned cultural instincts is not encoded in our genes. Our genome is not much different from that of the lowly yeast. It is concerned with basic processes of life: metabolism, embryonic development, immune response, protein synthesis, avoidance of noxious stimuli. But tribalism? Compared to the 3.5 billion years, since the emergence of life on earth, the 100,000 years of modern H. sapiens is just an instant in time. So, how is it that we still possess traits that are not encoded in our DNA? They should have faded away once we ceased to belong to bands and tribes.

For an answer to this question, we owe thanks to the American psychologist James Mark Baldwin who in 1896 (yes, this is not a typo) made a profound observation. He posited that in any population, some offspring would tend to have an increased capacity for learning new skills rather than being confined to genetically coded, relatively fixed abilities. In effect, it places emphasis on the fact that the sustained behavior of a species or group can shape the evolution of that species. For example: Suppose a species is threatened by a new predator and there is a behavior that makes it more difficult for the predator to kill individuals of the species. Individuals who learn the behavior more quickly will obviously be at an advantage. As time goes on, the ability to learn the behavior will improve (by natural selection), and at some point, it will seem to be an instinct. How cool is that? Here is a psychologist who—37 years after Darwin published his masterpiece “On the origin of species“—provides a plausible explanation of how the environment can generate heritable behavior. Profound and prophetic!

In an article published May 31, 2017, I described a paper in Science that updates Baldwin’s remarkable insight. It suggests that behavioral changes are affected by epigenetic modifications. For instance, the nucleotide cytosine, one of the four building blocks of DNA, can be methylated and, thus, change the expression of the gene containing it. (Notice that no change has occurred in the DNA sequence itself: Cytosine is still there, but it is now chemically modified by the addition of a methyl group.) There is also a group of RNA molecules, called non-coding RNA, which can suppress the expression of genes through methylation. Lastly, the chromosome is wrapped in a group of proteins called histones. Chemically changing some of the amino acids that make up the histones changes the histone’s structure, and this, in turn, changes the expression of the genes. So, as you can see, none of the underlying DNA has been changed—rather some chemical modifications caused changes in the expression of the gene. These changes are epigenetic, “on top of” or “in addition to” genetic mutation.

How do epigenetic modifications affect behavior?

The brain is plastic; it can change and the changes can last throughout an individual’s life course and, in many cases, be transmitted to the offspring. So regardless of whether certain behaviors, such as the startle reaction to a loud “boo!” or an unconscious learned biases, are rooted in a genetic mutation or are the product of epigenetic changes in the brain, the expression of both is made possible by the plasticity of the brain, as Gene E. Robinson of the U. of Illinois and Andrew B. Barron of Macquarie University in Sydney, Australia, proposed in the Science magazine article.

Baldwin’s hypothesis provoked a long and contentious debate. How could acquired traits be transmitted genetically from one generation to another? The Science article proposes that it is through epigenetic modification. Individuals who contain this modification will have a survival advantage, and they, through natural selection, will transmit that modification to their offspring, and so on and so forth. The unequivocal proof is still pending, but, at long last, Baldwin’s hypothesis of 1895 is getting its day in the court of Science, and it has an excellent chance of prevailing.