Most Americans Do Know Something About Science After All 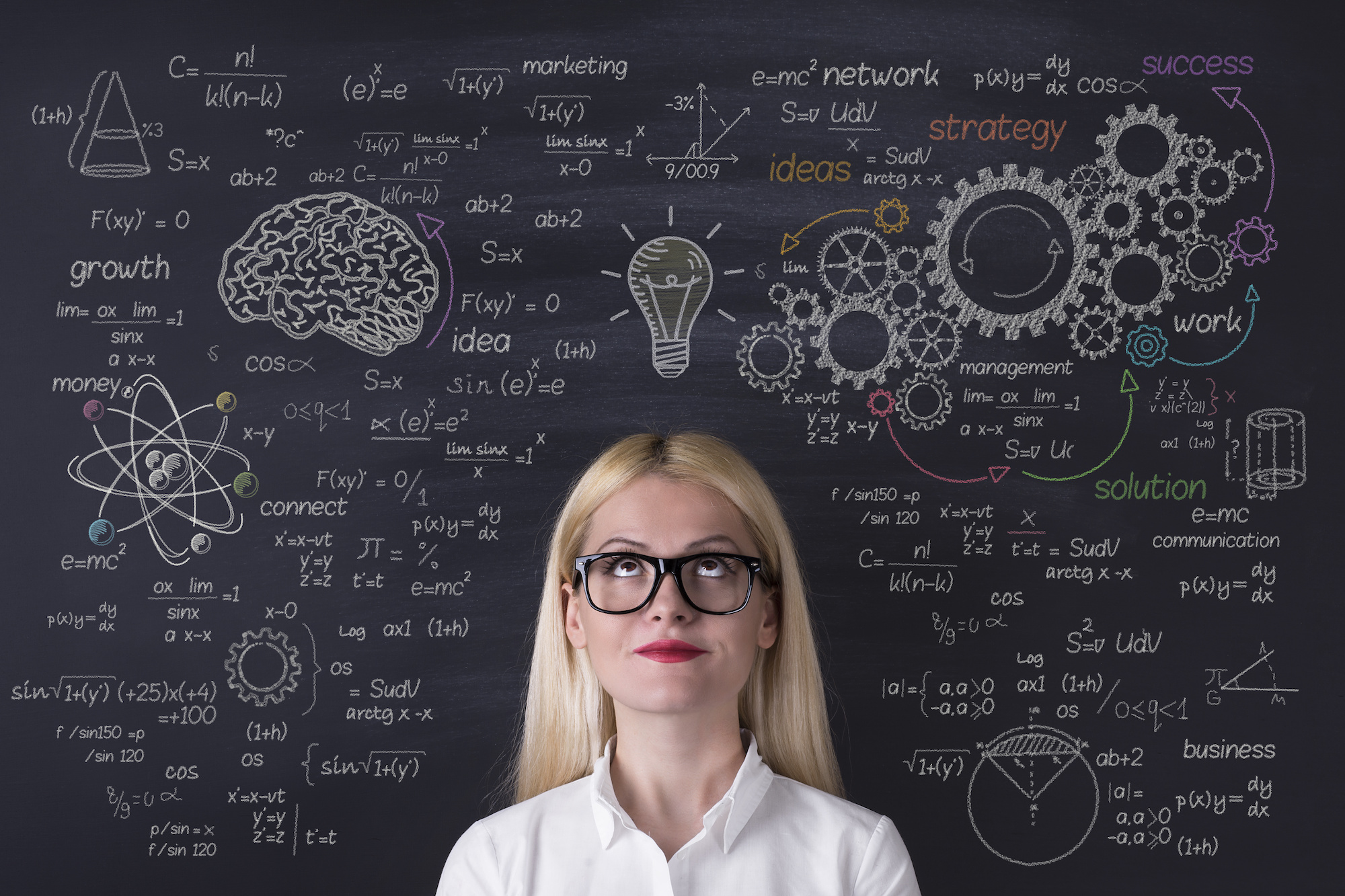 In an era where anti-science attitudes seem to be running rampant, it is refreshing to learn that most Americans do know something about science after all.

The Pew Research Center, a nonpartisan, non-advocacy “fact tank,” just published the results of a survey on American’s knowledge of science and scientific processes. Overall, it showed, that we are not as bad at science as I thought.

Yes, we have climate change deniers who refuse to believe it’s happening despite overwhelming evidence that global warming is wreaking havoc on the planet. And, we have measles, mumps, and chickenpox outbreaks because anti-vaxxers cling to the belief that vaccines cause autism. This despite reams of high-quality scientific literature that has debunked this fraudulent theory over and over again.

But these folks are, in reality, a vocal minority who are able to amplify their messages via social media and clever use of other types of media.

Thankfully, we can find some solace in the results of the Pew survey. It found that more than 70% of those surveyed have medium or high knowledge of science and its processes.

Thank heaven there appears to be a silent majority of people in this country that read about, think about, know about, and maybe even care about SCIENCE!

The Pew survey was based on a nationally representative sample of 4,464 adults who live in all 50 U.S. states as well as the District of Columbia. It was conducted in early January 2019.

It consisted of 11 questions designed to assess basic scientific knowledge. Two of the questions assessed understanding of scientific processes.

Before reading further, click here to assess your own knowledge of science based on the Pew survey. I must say that even though science is my life, I found some of these questions a bit challenging. For example,

The levels of scientific knowledge of the participants varied widely by education, gender, race, and ethnicity. However, overall, they gave more correct than incorrect answers to the questions. The mean number of correct answers was 6.7, the median was 7.

Almost 40% of respondents answered between 9 and 11 of the questions correctly. They were categorized as having “high science knowledge.”

A third got 5 to 8 answers right. They were considered to have “medium science knowledge.” Thirty percent of people fell into the “low science knowledge group” only answering four or fewer questions correctly.

It shouldn’t come as a surprise that Americans with more education scored the highest on science knowledge. In fact, individuals with a postgraduate degree answered approximately four more questions correctly compared to people with a high school degree or less (9.2 vs 5 out of 11).

Another way of looking at this is to determine the percentage of people by educational attainment who are able to score “high” in science knowledge. The difference, although expected, is striking. More than 70% of those with a postgraduate degree answered at least 9 of the 11 questions correctly. This contrasts with slightly less than 20% of those with a high school degree or less

Drilling down further, the survey found that for all 11 questions those with a postgraduate degree are “at least 27 percentage points more likely to choose the correct answer than those with a high school degree or less.”

This finding could reflect differences in exposure to science at higher levels of educational attainment (for example., people who attended a health professional school or who got an advanced degree in a scientific field). It also could reflect an increased likelihood to have sought out informal education about science via museum visits, documentaries, reading science news, and so forth.

Impact of race and ethnicity

There were also significant differences in scientific knowledge as assessed by the questionnaire based on race and ethnicity. Whites were more likely than Hispanics or blacks to score high on the assessment.

Here are some of the findings from the Pew publication:

The survey paper speculates that “differences by race and ethnicity on science knowledge could be tied to several factors, such as educational attainment and access to science information.”  It is noted that “differences between the racial and ethnic groups on science knowledge hold even after controlling for education levels in a regression model.”

One of the things that I don’t believe the researchers controlled for was the quality of the education at each educational level. A college education at a for-profit online college may not be the same as one from an Ivy League four-year institution. Similarly, it is known that public elementary and high schools vary widely in resources and money spent per pupil to provide public education. Further, when these discrepancies are addressed, kids in poor schools do better.

Men score higher than women on the science knowledge scale. Men answered 7.4 questions correctly on average while women averaged 6.0. Almost half of the men scored “high” on the scale compared to 30% of women.

It is important to note that gender differences in the number of correct answers varied by question:

“For example, men and women were about equally likely to identify that antibiotic resistance is a major concern related to overuse of these drugs (80% and 77% respectively). But more men than women (66% vs 46%) recognize that inserting a gene into a plant is an example of genetic engineering.”

This likely ties to education as well. Differences in STEM education between boys and girls are well documented. Efforts to close this gap are underway.

In general, Republicans and Democrats (and independents leaning those ways) have similar levels of understanding about science (7 vs 6.6 correct answers respectively).

Interestingly, those at either extreme of the political spectrum (e.g., liberal Democrats and conservative Republicans) scored higher than those in the middle:

I have no idea how to interpret this. Do you?

Older and younger respondents had approximately similar scores on the survey questionnaire. Those 65 and older got 7.1 out of 11 correct and those 18 to 29 got 6.6.

But the researchers note that there are no significant differences by age when statistical models that control for gender, race, and ethnicity, and education are used.

The survey researchers note that understanding science and “how scientific knowledge accumulates may help people navigate the ongoing debates over science connected with such issues as climate change, childhood vaccination, and genetically modified foods.”

Because of this, the survey included two questions designed to assess knowledge about scientific processes. These questions were related to the generation of scientific hypotheses and the use of control groups.

They found that 60% of participants recognized that adding a control group was important in determining if a medication is effective. Slightly over half seemed to understand the concept of a scientific hypothesis.

Scientific knowledge is mostly alive and well in the U.S. A majority (~70%) of Americans scored “medium” or “high” on their level of scientific knowledge on a recent Pew survey. This is good news. But it is not good enough. We can – and must – do better.

It’s no surprise that education is key. It’s time to say a resounding “no” to policies that have contributed to the vast educational disparity in America.

Here is my wish list to close the educational gap – we need to: