Alzheimer’s Disease: Precision Medicine May Get Us Closer to Cure 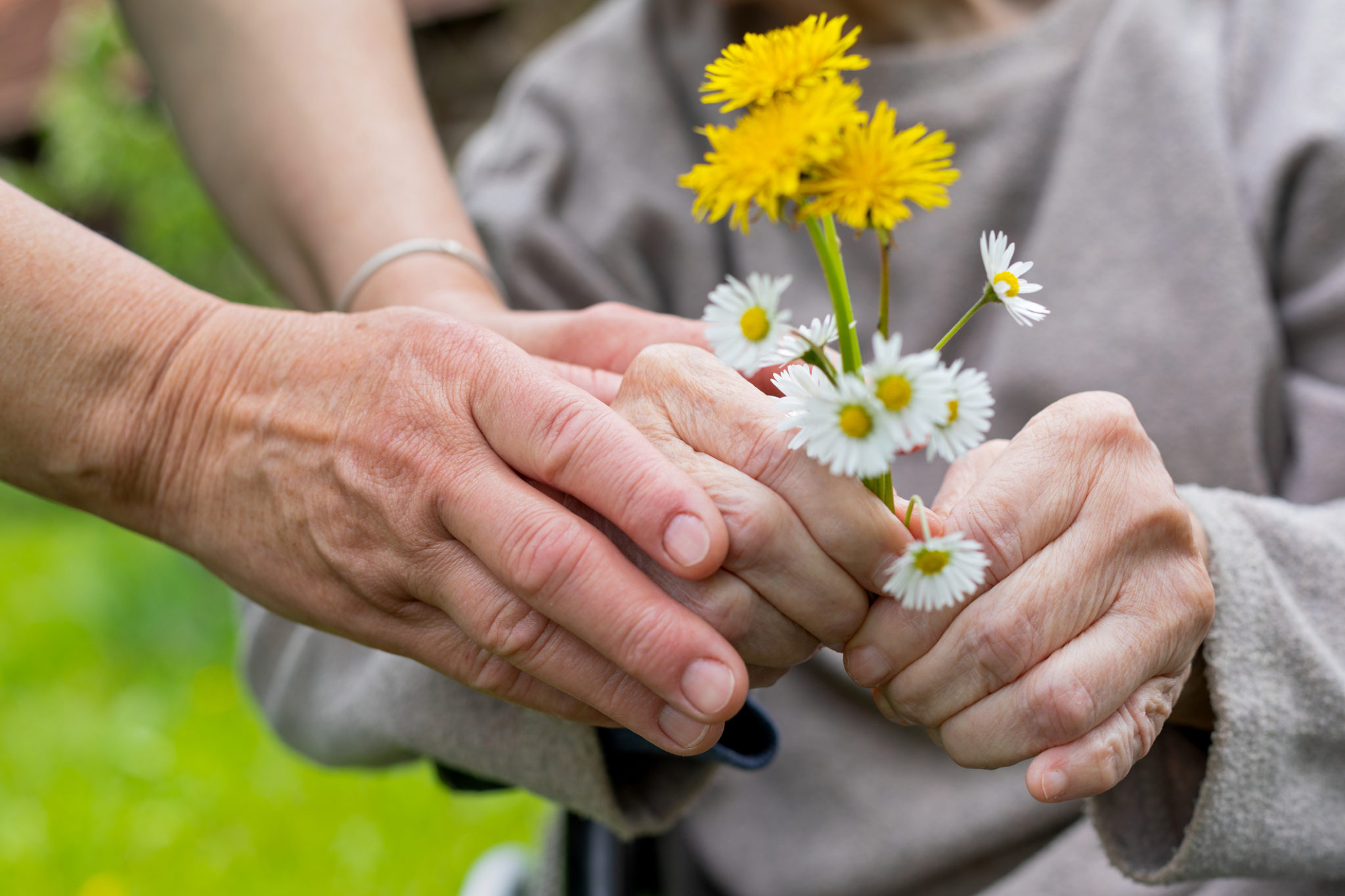 Unpaid caregiving places an enormous burden on the families which is borne overwhelmingly by women, daughters, and wives. (Photo source: iStock)

Two years ago, I was invited to write a commentary on Alzheimer’s Disease (AD) for The Doctor Weighs In on behalf of the Women’s Brain Project (WBP). Since then an increasing body of research, novel treatment developments, and a growing discussion on precision medicine has led to major leaps in our fight to find a cure. This article reviews some of these advances but first, let me provide some background.

A diagnosis of dementia can be devastating

AD is a neurodegenerative disease that causes dementia. It is estimated to affect over 50 million patients worldwide according to Alzheimer’s Disease International and counting. Further, it is the most common cause of dementia in the elderly.

A diagnosis of dementia can be devastating for a family. The individual affected by it progressively loses their cognitive capability.

At first, they have only mild symptoms involving loss of cognitive functions. Often, this goes hand in hand with behavioral alterations. This stage is called MCI, short for Mild Cognitive Impairment. Such early changes can be very distressing for the patient and their loved ones, as they interfere with everyday life and personal relationships.

As time goes on, MCI evolves into full-blown dementia. This stage of the disease is characterized by a profound loss of independence requiring loved ones to become caregivers. Unpaid caregiving places an enormous burden on the families which is borne overwhelmingly by women, daughters, and wives. This can be quite costly for families as the carers may previously have been wage earners.

AD and other dementias also result in a huge economic cost to society as a whole. Notably, a study in the Lancet estimates the total global economic costs of dementia to $948 billion in 2016.

Unfortunately, we do not yet have an effective treatment for AD. However, over the last two years, a number of impressive advancements have energized the field. It feels like we are closer than ever to a cure for AD.

When Biogen and Eisai halted their trial of the anti-amyloid drug aducanumab, it was not a big surprise to anybody. After all, the announcement came after a series of similar amyloid-related drugs that failed to prove efficacy in 2018 and 2019.

What was surprising was the later announcement that the initial futility analysis may have been incorrect because it was run on a subset of data.  It had not considered the heterogeneity in doses that the patients received over time.

In the new analysis, which included all the data, a clinical signal was clearly evident in one of the two trials (EMERGE), and in some patients of the second trial (ENGAGE). This suggested that the drug was effective when taken at high doses for a sufficient amount of time.

The drug is now being offered again to trial participants as open-label. And the United States Food and Drug Administration (FDA) has just announced that they have accepted the application for licensing of the drug for priority review. Results are anticipated in March 2021.

At the same time, Chinese Green Valley announced positive results of their phase 3 trial of oligomannate (also known as GV-971), an algae-based drug. According to a report in PMLive,

“…patients with mild-to-moderate Alzheimer’s who received a twice-daily oral dose of oligomannate over 36 weeks showed a statistically-significant improvement over placebo on the ADAS-Cog 12 scale of cognitive function. The average difference between GV-971 and placebo on that score by the end of the study was 2.54, said the drugmaker. A three-point decline on the scale is viewed as a clinically significant worsening of Alzheimer’s symptoms. The drug failed to improve scores on the CIBIC-Plus scale of dementia symptoms compared to placebo, however, and the study didn’t look at other endpoints like levels of amyloid-beta or tau proteins – two Alzheimer’s biomarkers that aggregate in the brain to cause characteristic plaques and tangles.”

This resulted in conditional approval by local regulators and the drug is being used in the Chinese market. It is also cleared to start testing in other regions, including the U.S.

Another piece of news for AD patients was the acceptance of an extended indication of suvorexant (Belsomra, Merck), for treating insomnia in demented patients.

Sleep disruption associated with AD is thought to aggravate or even cause some of the neurodegenerative processes. Treating insomnia is expected to greatly improve the quality of life and the overall clinical state of the patients.

It is the first time since the approval of memantine in 2002, that new treatments for AD or AD-related symptoms have been approved. And based on the pipeline of several companies, we think it is likely that we can expect more approvals in the next few years.

Importantly, the AD pipeline now has, in addition to more traditional anti-amyloid treatments (like aducanumab), drugs directed against the other hallmarks of AD, namely hyperphosphorylated tau, as well as several immunomodulators.

Dementia is a symptom that can be due to many causes. It is becoming increasingly clear that patients presenting with similar symptoms might as well have different underlying pathologies.

For instance, in 2019 what was said to be a new form of dementia, dubbed LATE, was described. LATE stands for limbic-predominant age-related TDP-43 encephalopathy. It is usually diagnosed in patients of advanced age (e.g., in their 80’s).

Clinically, it is not distinguishable from AD. However, at autopsy, some LATE patients do not have the typical hallmarks of AD such as amyloid plaques and tangles. Instead, they have a hippocampal deposit of a protein called TDP-43. Many also have hippocampal sclerosis.

Other LATE patients have been found to have a mixed picture of TDP-3 as well as amyloid plaques and tangles. And, of note, TDP-43 has also been implicated in other neurodegenerative diseases, such as ALS and FTD (frontotemporal dementia).

Our recognition of the heterogeneity of AD-type dementias makes it clear that a clear understanding of the molecular basis of a disease is crucial both for early diagnosis as well as treatments targeted to individual patients.

Disease heterogeneity is well known in other fields, such as breast cancer, where the diagnosis is precise to the molecular level. This allows treatment and prognosis are based on each individual patient. This approach is known as precision medicine. The field of neurology is somewhat behind when it comes to precision, however, great progress is being been made.

In the past ten years, the diagnostics that measure the presence of biomarkers of AD has allowed clinicians to track and characterize disease pathology in living patients. These tools make it possible to identify patients at the earliest stages of AD so that they can be immediately supported. Early diagnosis, of course, is a crucial step for effective treatment.

However, until a few months ago, most of these biomarker diagnostics required long, expensive, or invasive procedures, such as brain scans as well as cerebrospinal fluid (CSF) extraction and analysis.

As of this year, a series of blood-based biomarkers have entered the scene. The most promising of them is a fragment of the protein tau, called ptau217, which accumulates in brains but can also be found and measured in blood. Researchers think this could be the AD blood test of the future.

Heterogeneity of Alzheimer’s Disease is forcing a different approach

A topic that is increasingly discussed in the field and is poised to change clinical practice is precision medicine. As opposed to “shallow medicine”, precision medicine promotes a diagnosis and treatment based on the individual features of each patient.

The growing realization of disease heterogeneity in AD is pushing precision medicine to the forefront. This will force the field to go beyond the old idea of a one-size-fits-all approach. It is making it clear that we must think and operate differently.

For example, we know that differences exist in responses to risk factors. APOE4 is one of the strongest genetic risk factors for the disease. However, not all carriers of this allele will go on to develop AD.

There are also differences in disease progression: some patients remain stable for years, while others decline very fast. Why? This makes it hard for clinicians and families to plan ahead for support.

According to the nonprofit organization Women’s Brain Project (WBP), one of the aspects that might drive disease heterogeneity is the sex and gender of the patient,

For instance, women carriers of the APOE4 gene have been shown to be at higher risk to develop AD compared to male carriers. They also have been found to have more of the toxic protein, hyperphosphorylated tau, in their brains.

Women with MCI have also been shown to have disease progression that is faster than men. In fact, they may progress twice as fast.

Even the use of artificial intelligence (AI) and predictive algorithms might need to be tailored for sex and gender. A recent paper showed that sex-matched models perform much better at predicting AD progression than sex-mismatched.

Dr. Annemarie Schumacher Dimech, co-founder, and President of WBP has said that:

“Treatments, prevention, and diagnosis will need to be adapted to each patient, including their sex and gender that is why we consider sex and gender differences to be the gateway to precision medicine.”

A precision medicine approach based on biomarkers, powered by AI, and sensitive to sex and gender may help get us closer than ever to a cure for AD.

To learn more about for more insights in the field of AD and Women’s Brain Health as well as other brain and mental health-related topics, please register for the International Forum on Women’s Brain and Mental Health 2020 organized by the WBP.  It takes place on September 19-20.

WBP engages and collaborates with academic and clinical groups, pharma industry and regulators in events, symposia, and scientific writing on the topic, promoting data stratification by sex in the neuroscience/neurology community. More than 20 new papers (including primary research papers, reviews and position papers) have now been written thanks to this campaign, documenting the occurrence and importance of sex-effects in clinical and preclinical datasets, in particular in Alzheimer’s.

Interested in finding out more about what we do? Follow us on Twitter @womensbrainpro, listen to the Setting the Pace podcast featuring WBP ambassador, actress Cheri Ballinger, or sign up to get updates about our upcoming Forum taking place in Switzerland in June 2019. 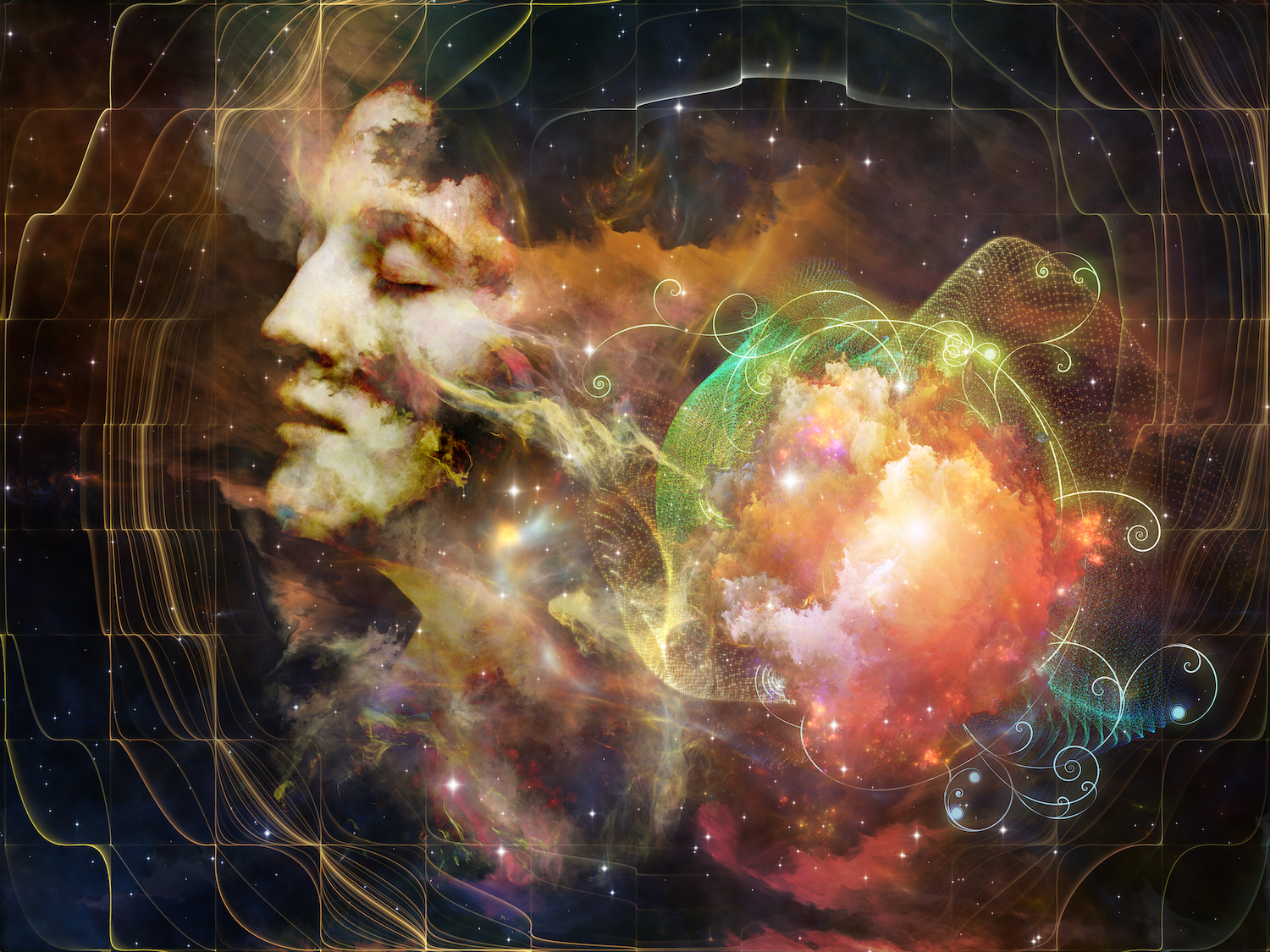 The Importance of Women’s Brains in Alzheimer’s Disease Research