Addiction Should Be Seen as a Treatable Disease, Not a Moral Failing 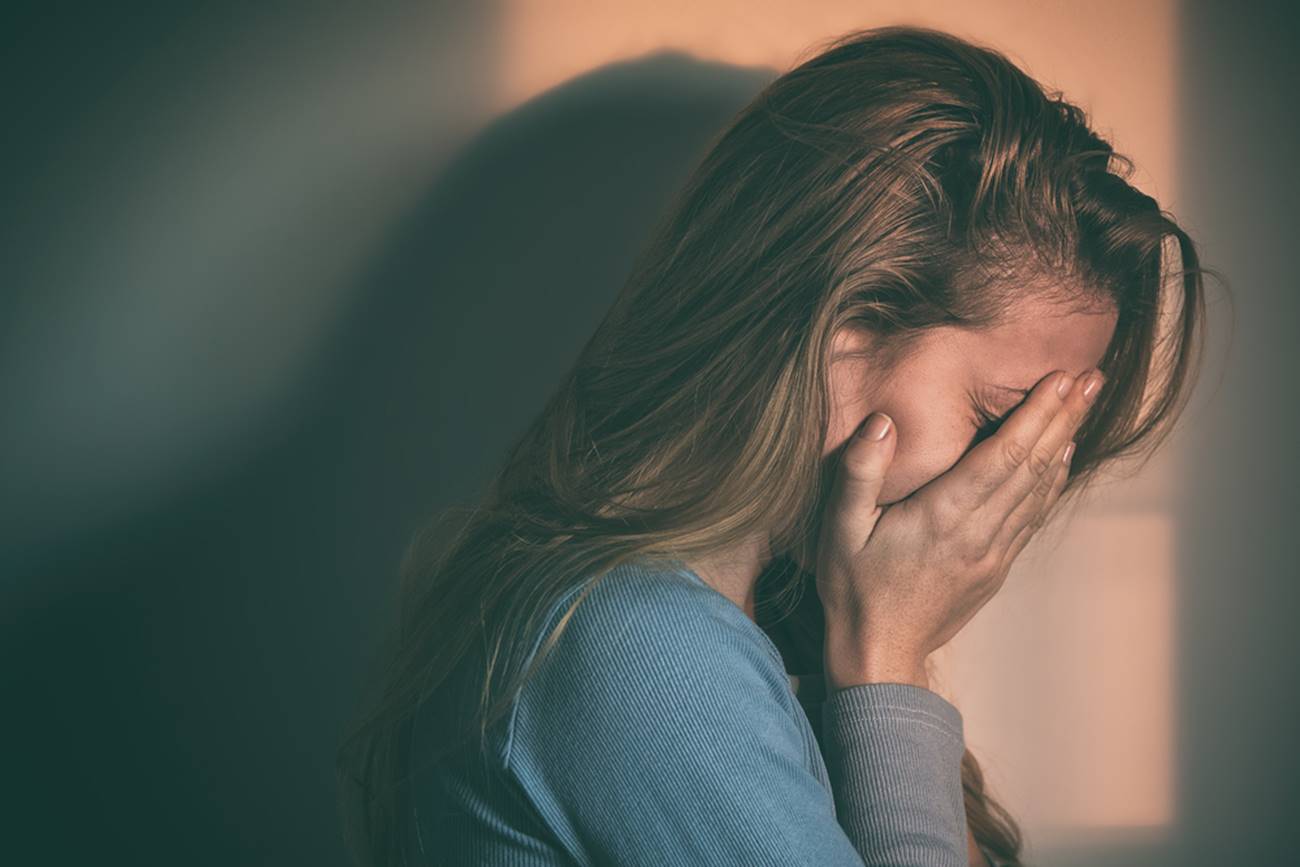 On November 13, 2013, Daniel Zorn shared a post on Facebook asking his siblings to wear special bracelets at his funeral. Three years and two months later, they honored his request.

Daniel wasn’t a cancer patient. He didn’t commit suicide. His death was due to a drug overdose.

Deaths from drug overdoses in the U.S. rose in 2015 to an all-time high of 52,404—greater than deaths due to car crashes (37,757) and gun deaths (36,252) that year. That number is just for drugs; it doesn’t include deaths from other addictions such as alcohol and cigarettes.

And yet, unlike terminal illnesses and mental illnesses, many people who suffer from addiction go untreated. Not because we don’t know how to fight the disease of addiction or lack the resources to do so, but because, as a society, we aren’t fully convinced the patients deserve the drug addiction treatment.

Blaming the patient with addiction stigma

Unlike other illnesses, addiction is one of the only afflictions where the patient is blamed for their condition. Consider a recent ad campaign that shows what it might be like if people with cancer or Parkinson’s disease were treated the way people suffering from addiction are treated.

Most people believe—consciously or subconsciously—that addicts are to blame for their addiction. If only they were smarter and made better choices, if only they exercised the willpower to resist drugs and alcohol, they wouldn’t be in this situation. They brought this one on themselves, the reasoning goes, so they should be responsible for fixing it and get treatment.

While it’s true that the decision to drink or take drugs is made by the person using them, the underlying motivation that drives someone to make that decision in the first place often happens subconsciously and is rooted in deep emotional or physical pain.

Unlike with a disease such as cancer, where the cause of the illness is clearly a tumor, addiction is a symptom of other underlying illnesses. Addiction can stem from multiple causes, such as:

While scientists still struggle to find effective treatments for cancer and other terminal illnesses, the healing techniques that can cure addiction—and prevent it in the first place—are well-established and readily available.

So why don’t more people who struggle with addiction seek out the help they need?

The special items that Daniel Zorn asked his family to wear to his funeral were #NoMoreShame bracelets, which are part of a campaign to help end the stigma against those battling addiction.

Social stigma is defined as discrimination and prejudice towards a group of people based on negative assumptions and stereotyping. Because of the shame and blame that are tied to substance abuse, many who suffer from it are unwilling to admit they have a problem, which prevents them from seeking treatment.

Their family members also deal with the shame of having an “addict” in the family and often struggle on their own to get their loved ones the help they need, marking a noticeable difference from the usual support systems available to families battling other diseases.

For example, when have you ever seen a car wash fundraiser to raise money for addiction treatment for a community member? Would you donate to a crowdfunding campaign to help raise thousands of dollars for a single month of addiction treatment?

Ending social discrimination against people with substance use disorders starts by changing our way of thinking about addiction and the people who suffer from it, and changing how we talk about it.

Here are a few steps we, as a society, can take to chip away at the stigma that surrounds drug and alcohol addiction:

The No. 1 thing that we can all do to end the stigma of addiction is to see those suffering from addiction as worthy of our assistance.

Human beings have a strong instinct for self-preservation. If someone is doing something that is harmful to themselves, something is wrong. Every person deserves to receive assistance when they are in need.

Eliminating addiction stigma can save lives

By eliminating the addiction stigma:

Drug rehab for addiction is available throughout the country. Effective treatment methods are well-established but also improving.

We know all too well how addiction destroys lives. It’s time we all embraced the #NoMoreShame movement and committed to wiping out the disease of addiction with the same resolve we apply to fighting other diseases that take the lives of our loved ones—lives like that of Daniel Zorn, beloved father, brother, and son.

To find out more information about the #NoMoreShame campaign, Daniel Zorn’s story, learn how to participate, or get an awareness bracelet, visit The Treatment Center.

Finding creative ways to give readers what they want is why I love being a writer! Writing for The Treatment Center allows me to write with a purpose of raising awareness and fill my creativity.