If You Believe These Addiction Myths, You Are Part of the Problem 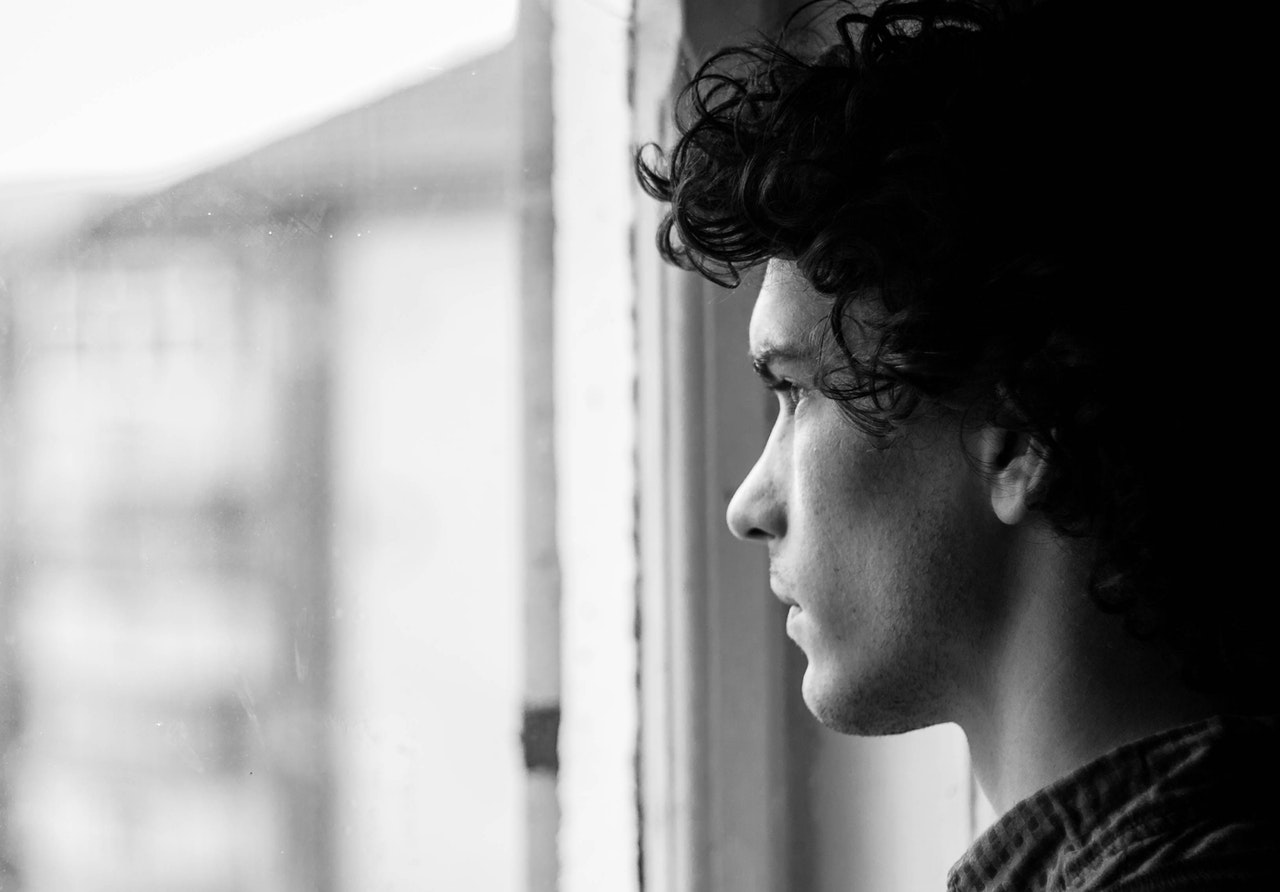 Photo by Demeter Attila via Pexels.com

Let’s talk, and I mean really talk about addiction. Not just the clinical responses that you may find in formal reports or white papers. Let’s tackle the issues that the general public has with drugs and the people that use them.

Most of us have seen posts scrolling through our social media that bash addicts, calling them “weak” and “useless,” accusing them of continuing to use drugs because they know that the government will keep paying for treatment or keep pumping them full of Narcan every time they overdose.

It seems like a digital lynch mob is ready and waiting to tear someone apart when they get arrested or end up doing another stint in rehab. There’s so much hate and judgment, that it’s no wonder that so many addicts try to stay hidden for as long as possible. In reality,

attitude is part of the problem.

That’s right; the hyper-vigilant finger pointing is creating a culture of people who are unable to recover and to reenter society without the permanent stigma of addiction hanging over their heads. The only way to change this is to talk about our fears and to use logic to stamp out those pervasive misconceptions—one at a time.

Why Are Virginians So Angry About Addiction?

It seems like nearly everyone living in the state of Virginia has been touched by the opioid epidemic. The overdose rate is high, communities are grieving, and they need to feel angry. Loss is an angry desolate emotion, and when it’s not directed in a way that’s healthy—it’s also a destructive one.

With nowhere to direct their anger, residents are turning on those who are still dealing and using drugs within the state. From Norfolk to Richmond, there’s a desperate need to learn more about the reality behind drug use and dependence.

The only way to fight the problem is to understand and acknowledge it for what it truly is—a disease that has the potential to devastate entire families and cities one person at a time.

You May Have Heard or Repeated These Addiction Myths

If you’re one of the people who has claimed one of the opinions below, then you need to read this. You need to be open to change and be able to understand that some of our current views aren’t helping to make any progress. We’re all on the same side. We all want the same thing, an end to addiction and to those vague obituaries that herald another life lost to drugs.

Popular opinions aren’t automatically true and understanding this puts us one step closer to recovering on a national level.

“Addiction is a Choice, Not a Disease!”

This statement contradicts decades of scientific research that defines addiction as a disease. In fact, the National Institute on Drug Abuse defines addiction as, “a chronic, relapsing brain disease that is characterized by compulsive drug seeking and use, despite harmful consequences.”

Related story: Addiction is a Chronic Brain Disease, Not a Character Flaw

The symptoms of addiction aren’t just seen in terms of the psychological, they are also displayed in actual organic changes and differences that are present only in the brains of addicts. This isn’t something that can be changed with traditional medicine and requires treatment at both the psychological and physical levels.

The “choice” to use drugs is hugely debated. In truth, most of us will use at least one substance at some point in our lives. Maybe you had an injury and were prescribed painkillers, maybe you had anxiety and were given benzos, or maybe someone just offered you a drink or a pill at a party and you thought, “Why not?”

Taking drugs or drinking isn’t always done with nefarious or criminal intentions. A lot of addicts get their start with legitimate prescriptions. They didn’t go out on the street and make shady drug deals or rob a pharmacy, they just trusted their doctor and couldn’t stop using when the pills ran out.

We also have a tendency to forget the most innocent addicts—the kids born addicted because their mothers used during the pregnancy. Some of these children will fight a lifelong battle with substance abuse because they were high before they had a choice.

No one wants to be addicted to drugs and alcohol. Even those who try drugs for recreation aren’t choosing to be an addict. If they knew what would happen after that first time, many wouldn’t have tried them in the first place.

“Addicts Can Stop Using Whenever They Want”

The brains of addicts don’t function the same as everyone else. Most of us don’t have the same level of chemical response to drug use as those who are predisposed to addiction. They experience a euphoria or an emotional relief that their brain quickly hardwires in as a reward response. They instinctively crave more and eventually develop a tolerance.

Trying to stop drinking or using illicit drugs suddenly can result in serious withdrawal symptoms. For some, these can be life-threatening. There’s also the chance that their brains will never return to their natural chemical balance, making “just stopping” that much harder. Most addicts will try to quit using several times, and eventually, will need professional help to stay sober.

“People Who Use Drugs Don’t Care About Anyone Else”

This is a statement that has a grain of truth to it, but only after the addiction has developed into a full-blown problem. Addicts aren’t trying to hurt anyone with their initial drug use, and as they become more and more dependent on the drugs, they isolate themselves. Part of this is due to shame and part of it is due to a chemical shift in their priorities. After receiving help, many are able to reform meaningful relationships.

“Methadone is Free to Addicts on the Taxpayer’s Dime!”

Addicts who qualify for medication-assisted treatment programs and who are capable of making more money than the minimum poverty level are actually required to pay for their treatment and maintenance medications—just like anyone else. These programs can cost hundreds of dollars a month and must be closely monitored for compliance. It’s not the “free pill mill” that some people accuse it of being.

Jennifer Mullin is a freelance writer, focusing on political, economic, and social issues affecting the US. Her aim is to start conversations and challenge ideas about difficult topics such as factors surrounding poverty, addiction, and discrimination. 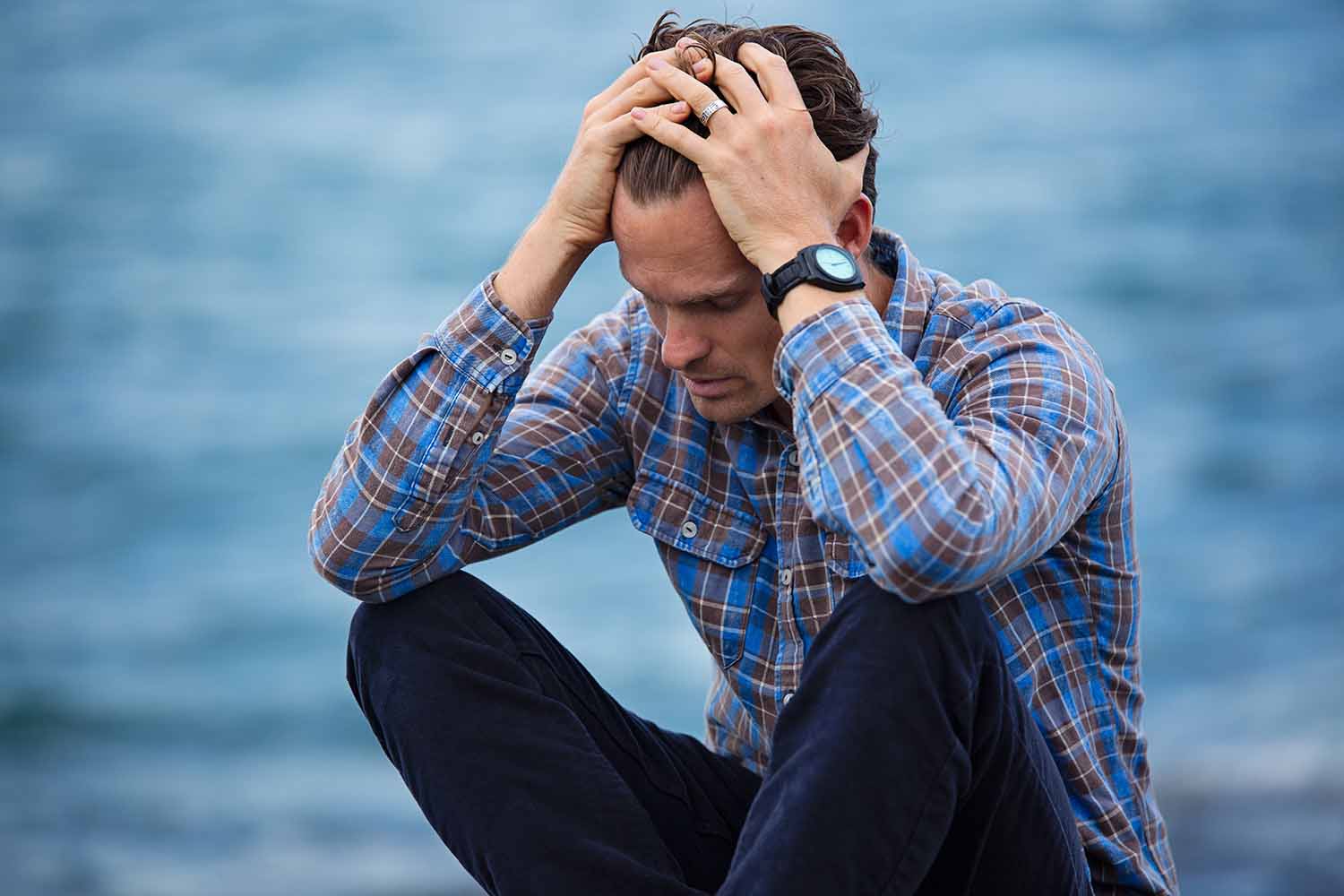 Are Life Stressors a Factor in the Opioid Epidemic?